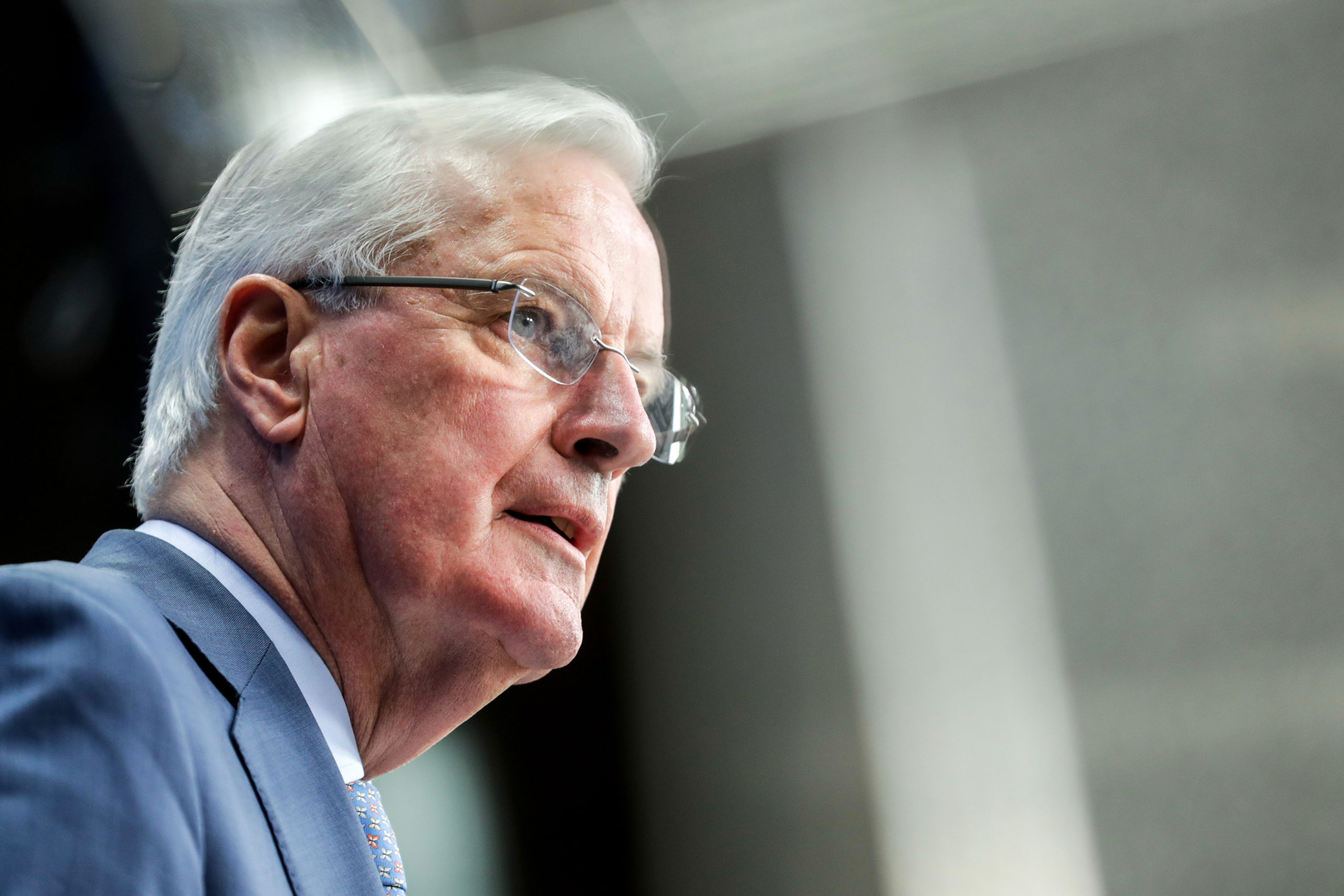 Big differences remain between the EU and the U.K. after this weeks round of negotiations, both sides said Thursday.

The EU and the U.K. had launched a set of new negotiating rounds of “intensified” talks on a restricted number of sensitive issues, in the hopes of clinching a deal in the coming weeks or months. It was also the first time since the coronavirus pandemic and ensuing lockdowns that both sides had met physically.

However, talks seem to have ended earlier than expected, with both sides still poles apart. “Our goal was to get negotiations successfully and quickly on a trajectory to reach an agreement,” EU chief negotiator Michel Barnier said in a statement. “However, after four days of discussions, serious divergences remain.”

There was a further meeting planned this Friday between Barnier and his U.K. counterpart David Frost to take stock after this weeks negotiations, but this has been canceled, a Commission official told POLITICO. Prime Minister Boris Johnsons official spokesman told journalists in Westminster: “This round of talks has ended early. They covered all the ground they set out to discuss.”

Barnier insisted the EU had engaged constructively, but that it expects “its positions to better understood and respected in order to reach an agreement. We need an equivalent engagement by the United Kingdom.”