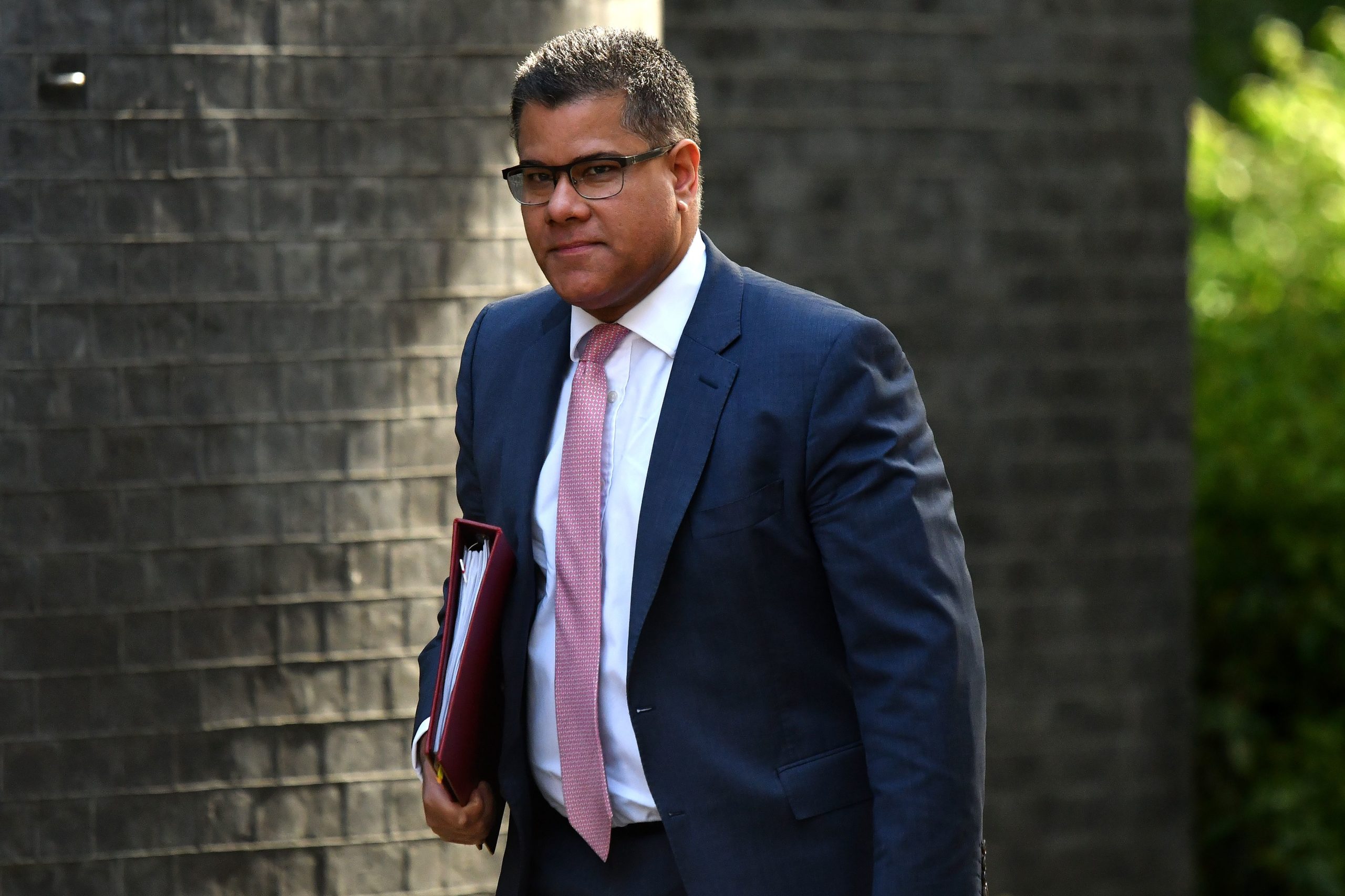 The U.K. invested in bankrupt satellite company OneWeb despite warnings from a senior civil servant.

The advice to Business Secretary Alok Sharma came just days before he signed off on plans to stump up $500 million to rescue OneWeb, a deal since touted as offering “strategic geopolitical opportunities” for the U.K.

In a letter to Sharma dated June 26 and published Wednesday, Sam Beckett, acting permanent secretary within the department, said the purchase would be “unusual” and that the “central case is marginal and there are significant downside risks.”

“[A]s a standalone high-risk investment with a possibility that the entirety of the investment is lost and no wider benefits accrued, I cannot satisfy myself that this investment meets the requirements of Value for Money,” wrote Beckett, who was this month replaced after three months in charge in an acting capacity.