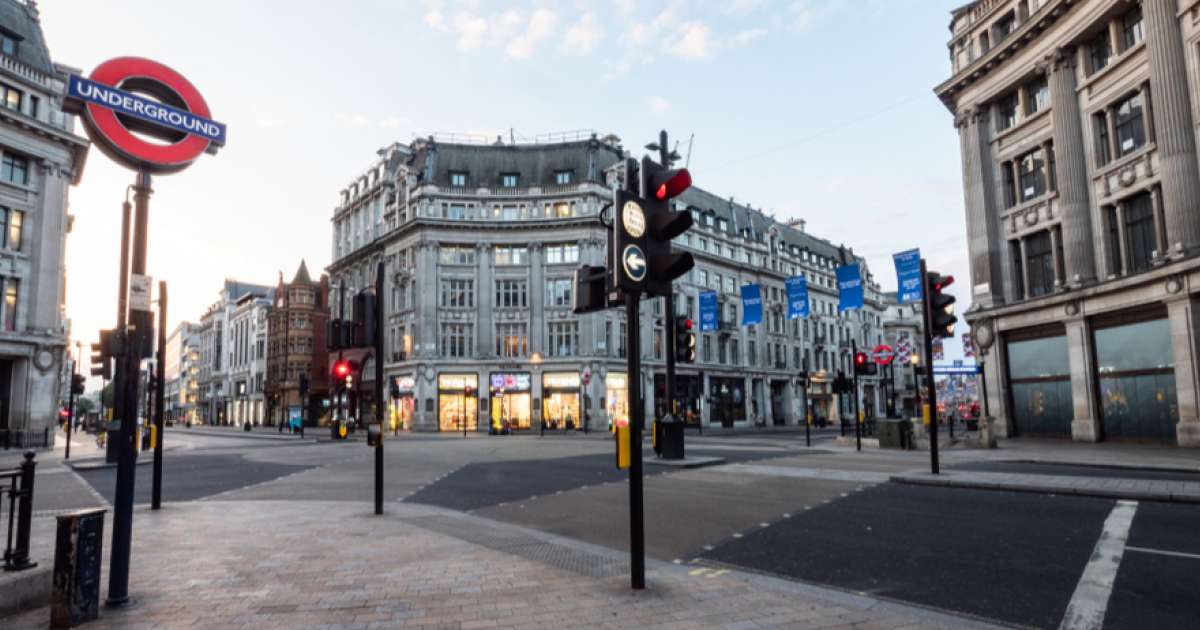 Amid fresh data on levels of office staff working from home and empty shops, analysts at Morgan Stanley have taken a red pen to most of Londons big property developers.

This was not altogether surprising with data from Springboard on Thursday showing that 10.8% of shops across Britain were empty in July, up from 9.8% in January and the highest in years.

READ: Remote working stocks to back if Boris Johnson fails with his back-to-the-office campaign[hhmc]

Meanwhile, there was fewer than six out of 10 (57%) of working adults traveling in to work in the last week in August, according to research by the Office for National Statistics, which this was up from 55% two weeks earlier and 33% in May.

One in five (20%) of working adults still working exclusively from home, though this was down from 22% a month earlier and nearly 40% in June.

In general around two-thirds think that employers will be sympathetic to a part working from home (WFH) policy, “given it allows companies to improve productivity, increase workforce satisfaction and retention, and cut costs.”

The banks European property analysts have cut their share price targets for nearly every office-focused stock they cover based on assumptions that office capital values will drop 6-7% by the end of 2021.

It could be worse than current estimates[hhmc]

“But we think that if we are wrong this could be worse, and we reflect this uncertainty by applying a wider target discount to all office-exposed stocks we cover,” they wrote in a note to clients on Thursday.