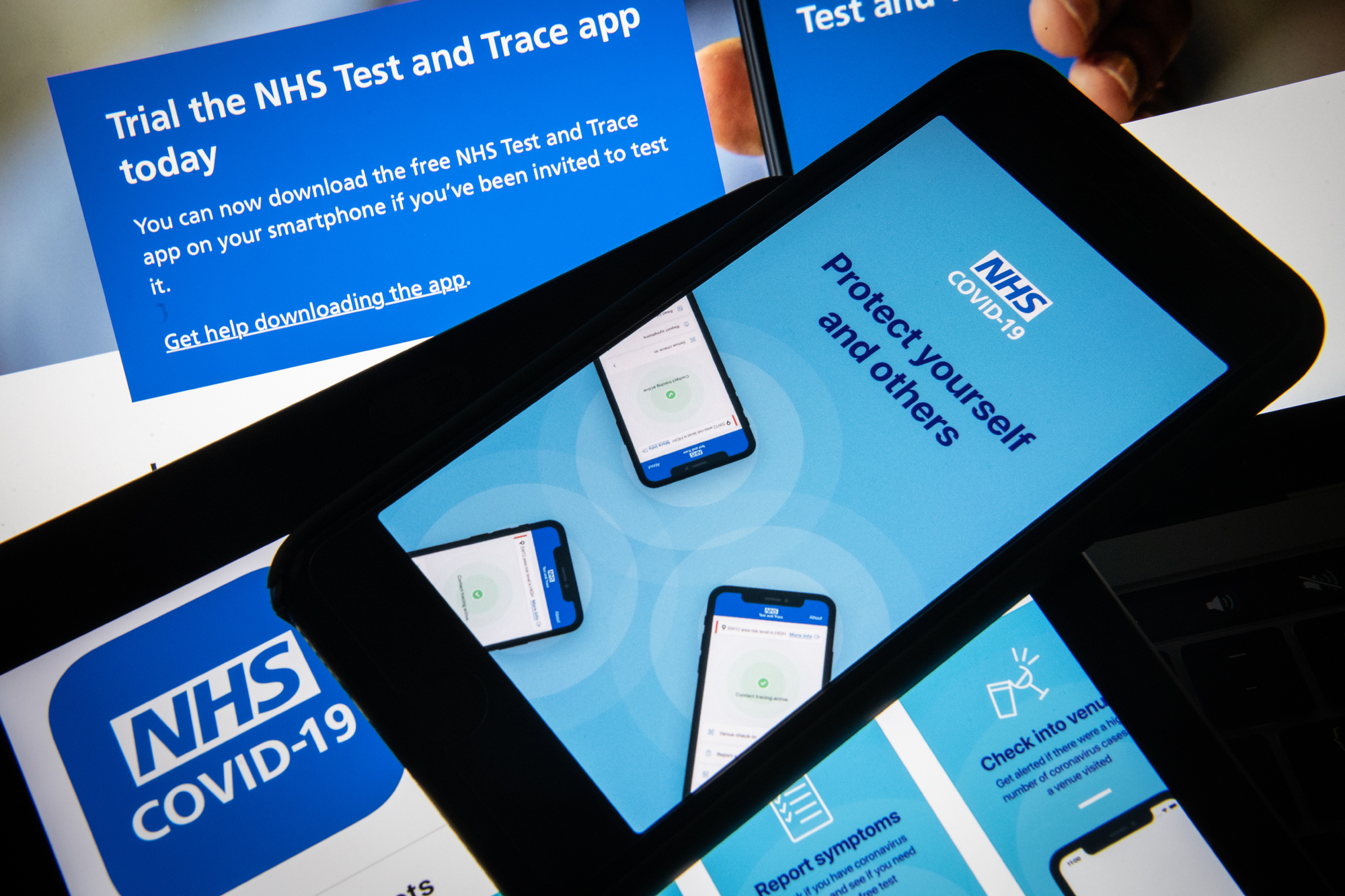 Contact-tracing apps were touted as a promising tool to help bring virus outbreaks under control.

The reality has proved disappointing.

A study by researchers from University College London published in the Lancet Digital Health found little evidence of their effectiveness. The authors of the systematic review — which involved sorting through the available evidence to analyze and summarize it — looked at 4,000 different studies on tracing apps before settling on 15 to include in the paper.

“We found that there is relatively limited evidence for the impact of contact-tracing apps,” said Isobel Braithwaite, the reviews lead author. “That isnt to say that there isnt a benefit, but it isnt established.”

One key takeaway from the review was that if the apps were going to make a meaningful difference, they needed to be embraced by a substantial portion of the population. In most countries where an app has been rolled out, that has not been the case.

“I dont think that just because we dont have strong evidence it works, we should give up on it” — Isobel Braithwaite, researcher

“You get this increasing benefit as more and more people have the app, because you need both the person who has COVID, and the person [they were in contact with] to have it” she said. Braithwaite estimated that around two-thirds to three-quarters of the population need to have the app.

Even with millions of users, results are not guaranteed. New figures from the French StopCovid app show that the app was downloaded 2.3 million times, but has only sent 72 notifications to at-risk users. In Germany, the Robert Koch Institute, the countrys disease control agency, touted the success of its app, but its not possible to know how many notifications this has meant in practice due to the apps design. According to its data, as of mid-August it had 17.2 million downloads. Germanys population is more than 80 million.

The blunt assessment comes after months of agonized debate in the European Union about how contact-tracing apps should work, what privacy protections they should include and what role Silicon Valley companies like Apple and Google should play in their deployment.

Developers clashed over whether data from the apps should be stored on smartphones or on a central server. Countries adopted different approaches, meaning that an app from one EU country would not work in another. The U.K. made an about-face on the type of model it would use, and still has yet to roll out an app. Some countries, like France, clashed openly with U.S. tech companies over their role in developing the apps.

Privacy regulators also entered the mix, stressing that apps could only be downloaded on a voluntary basis and warning that any location-tracking would be a serious risk to privacy and security. In mid-August, the Dutch privacy regulator said the government should stop promoting its app until its developers Google and Apple give assurances that they wont have access to user data.

But even after such wrangling, there is little proof to suggest the apps are working. Braithwaite said the decentralized, privacy-conscious approach favoured in Europe made it more difficult to evaluate just how useful they were. ARead More – Source