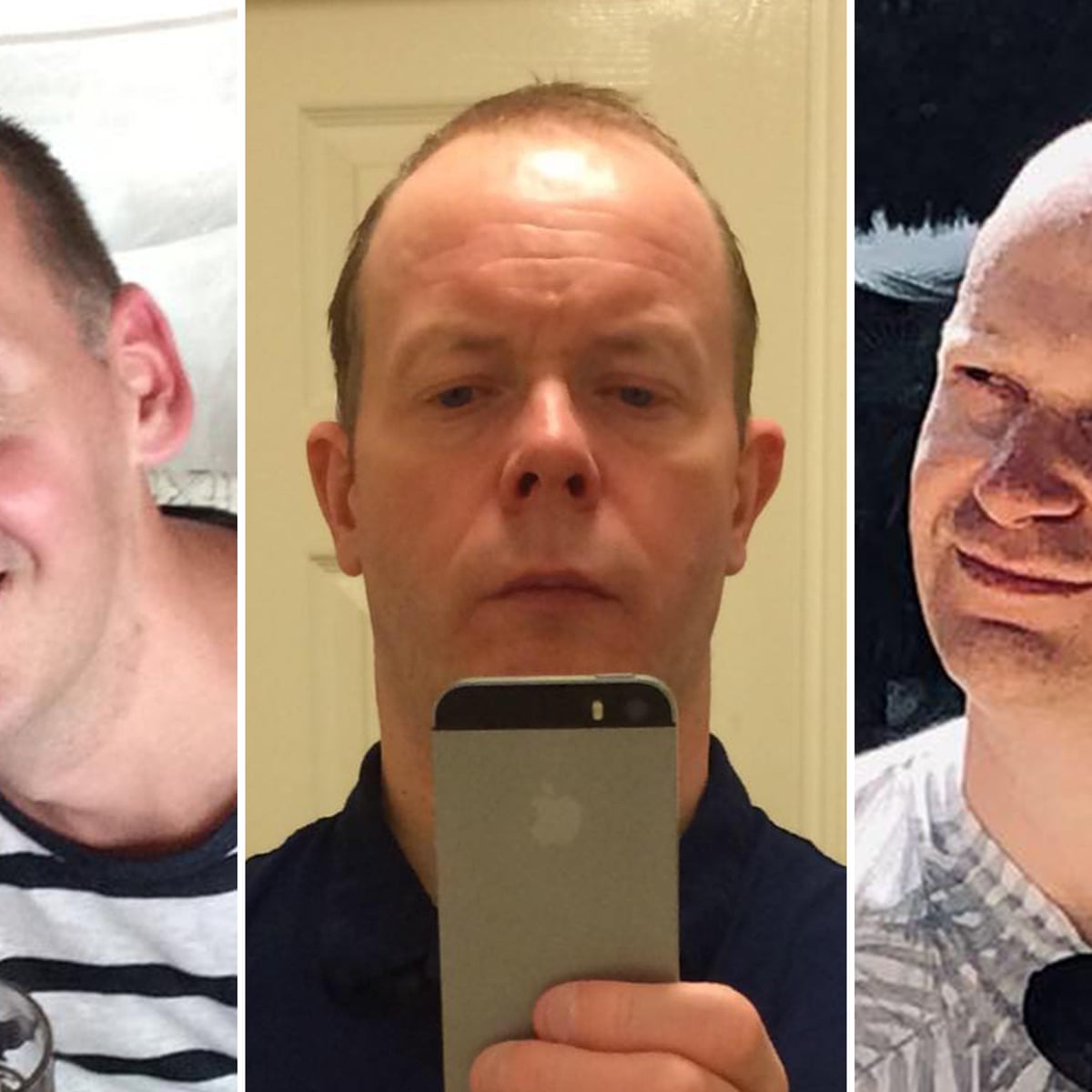 A senior scientist at a global chemicals company has been identified as the third man to be killed in the Reading terrorist attack.

Wails was a graduate of the University of York and former post-doctoral researcher at Queens University Belfast, according to online profiles.

Wails was connected to the two other men killed in the attack – US-born Joe Ritchie-Bennett and teacher James Furlong – via Facebook, and it appears they were all together in the park on Saturday.

Ritchie-Bennetts father, Robert Ritchie, told reporters his son worked for a law firm in London before taking a job about 10 years ago at a Dutch pharmaceutical firm with British headquarters in Reading, where the stabbing attack took place.

Ritchie described his son, from Philadelphia, Pennsylvania, as an “absolutely fabulous guy”.

“I absolutely love my son with all of my heart and all of my soul,” he told the Philadelphia Inquirer.

Furlongs parents, Gary and Janet, described their son as “beautiful, intelligent, honest and fun”. Furlong was the head of history, government and politics at the Holt school in Wokingham.

Paying tribute to Ritchie-Bennett, the chief executive of the LGBT+ charity Reading Pride, Martin Cooper, said he had known him for four years and Furlong for at least two, having met them at the Blagrave Arms in Reading – a pub where they were regulars.

Cooper said Ritchie-Bennett and Furlong were “great supporters” and members of the community. “Their loss is a tragedy to so many people,” the 36-year-old from Reading said.

“It was always a pleasure drinking and socialising and just being in their company. They should be remembered as extremely friendly gentlemen who were always fun, engaging and a pleasure to be around.

“They were their own little support network for anybody to offload their troubles and concerns and gave great advice. They will be sorely missed by myself personally and many in the community. Their loss is a tragedy to so many people.”

Robbie de Santos, the director of Stonewall, paid tribute to the victims. He said: “Our thoughts are with those affected by the attack in Reading on Saturday. Its heartbreaking to hear two of the victims were LGBT.

“But we cant let Islamophobic, racist and xenophobic rhetoric be used to divide us. We must stand together to make progress.”