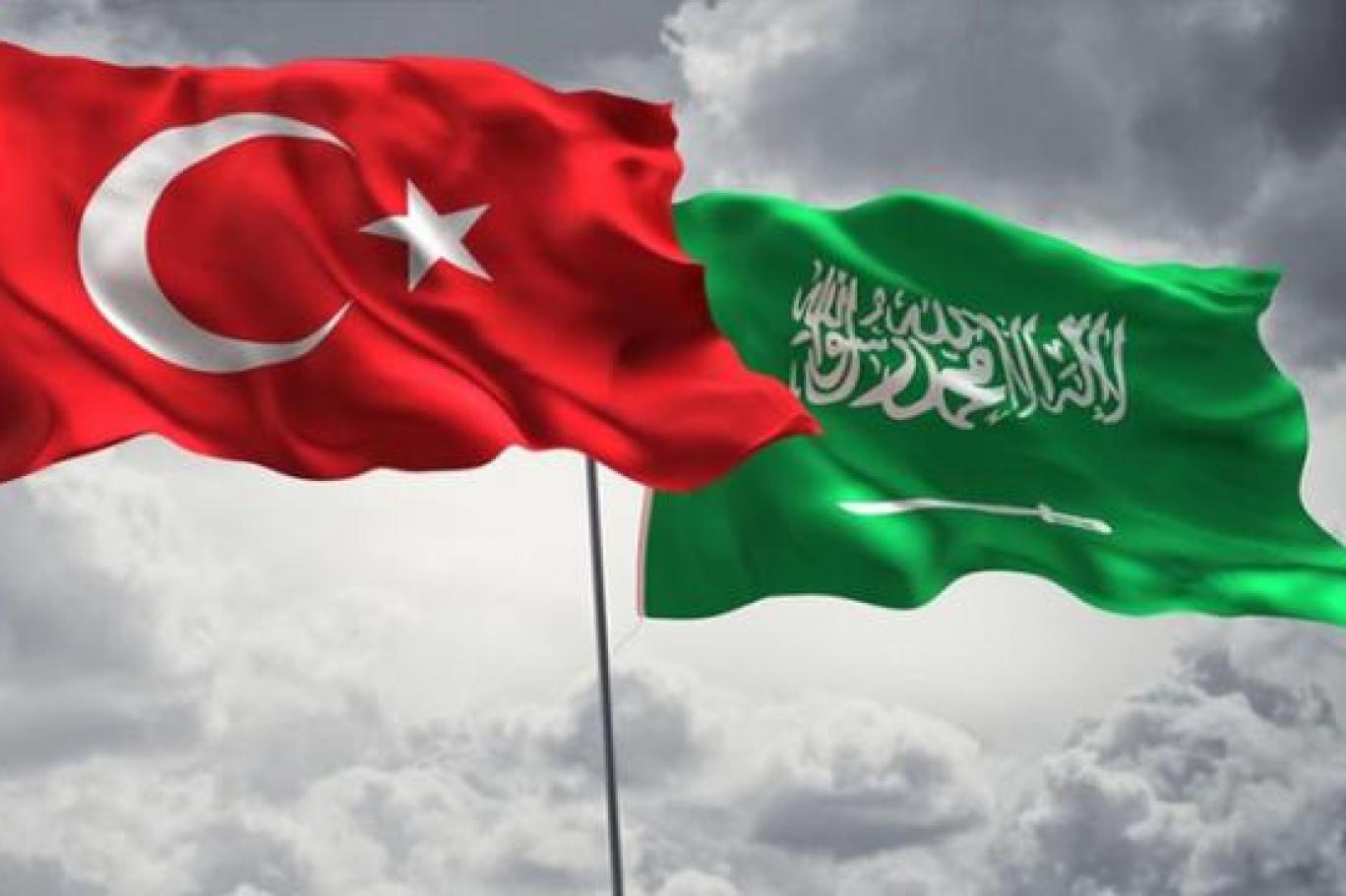 Riyadh, (Business News Report)|| New Saudi-Turkish agreements in the field of food industry and expertise transfer were signed, in partnership between the Council for Saudi Chambers of Commerce and Industry and the Foreign Economic Relations Board of Turkey (DEiK).

The Saudi-Turkish agreements came in the field of localizing the food industry and transferring expertise through training and qualifying Saudi cadres.

The value of the agreements amounted to 243 million riyals, with the participation of 60 Saudi and Turkish companies and 87 business owners.

The agreements between the two countries coincide with the visit of Prince Mohammed bin Salman, the Saudi Crown Prince, to the Republic of Turkey, and his meeting with Turkish President Recep Tayyip Erdogan.

The President of the Council for Saudi Chambers, Ajlan Al-Ajlan, said that the round table meeting coincided with the visit of the Crown Prince and before that the visit of the Turkish President to the Kingdom, reflecting the keenness of the two countries to strengthen relations in various fields, especially the economic one.

He indicated that the volume of trade exchange between the two countries during the past five years amounted to about 103 billion riyals, noting that there are still greater opportunities to increase economic cooperation in light of the economic potentials and capabilities and available investment opportunities.

He called on Turkish business owners to take advantage of the opportunities offered by the Kingdom’s Vision 2030 to local and foreign investors in many promising economic sectors.

In a related context, a report issued by the Council for Saudi Chambers revealed the total volume of trade exchange between the Kingdom of Saudi Arabia and the Republic of Turkey during the last five years, which reached nearly 103 billion riyals, according to the statistics of the Federation of Saudi Chambers.

The volume of Saudi exports to the Turkish market during the past year 2021 amounted to approximately 16.1 billion riyals, and Turkish imports to the Saudi market amounted to $486 million. 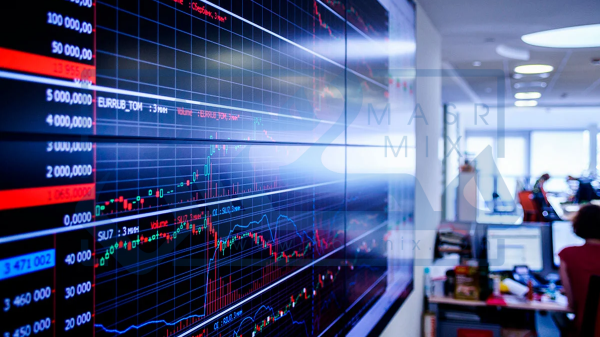 Riyadh, (Business News Report)|| The shares of Amwaj International Company will start trading on the parallel market Nomu, according to what was announced by...