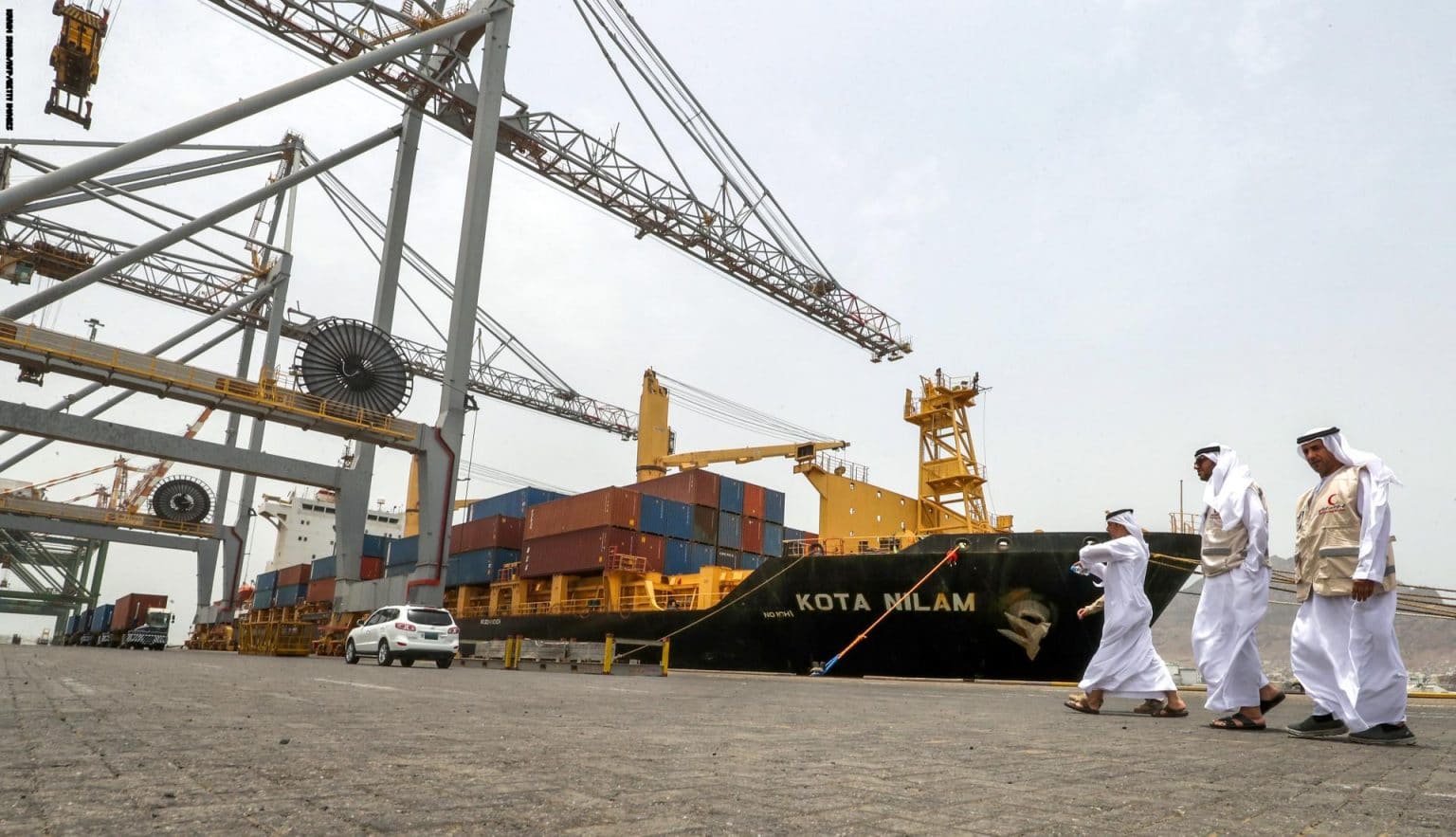 Saudi Arabia’s trade balance surplus has declined by a quarter in the first two months of this year, compared to the same period last year.

The value of the trade balance in the first two months of this year was at $13.17 billion, down by 23% from last year.

The trade balance represents the difference between exports and imports. If imports are more, the country suffers a deficit in the balance.

According to data issued by the Saudi General Authority for Statistics, the trade balance surplus declined from $17.09 billion in the corresponding period last year.

During the first two months of this year, the Kingdom’s exports (oil and non-oil) decreased by 6.3% to $36.72 billion, compared to $39.16 billion in the corresponding period on an annual basis.

The decline in exports also coincides with Saudi Arabia’s announcement, at the end of last January, to implement a voluntary reduction in oil production by one million barrels per day, which began in early February and ends on April 30.

As for imports, they rose by 6.6% during the first two months of this year on an annual basis, to $23.54 billion, up from $22.07 billion in the corresponding period.

In a separate context, the Saudi Export Development Authority (a government agency) said that the Kingdom’s non-oil exports recorded an increase of 12%, during last March, on an annual basis.

In a statement, the Export Development Authority also revealed that the value of Saudi exports in March 2021 amounted to 18 billion riyals, including re-exports, compared to 16 billion riyals in the same period of 2020.

According to data issued by the Export Authority, the volume of Saudi exports during March decreased to 5.1 million tons, compared to 5.5 million tons of exports in March of last year.