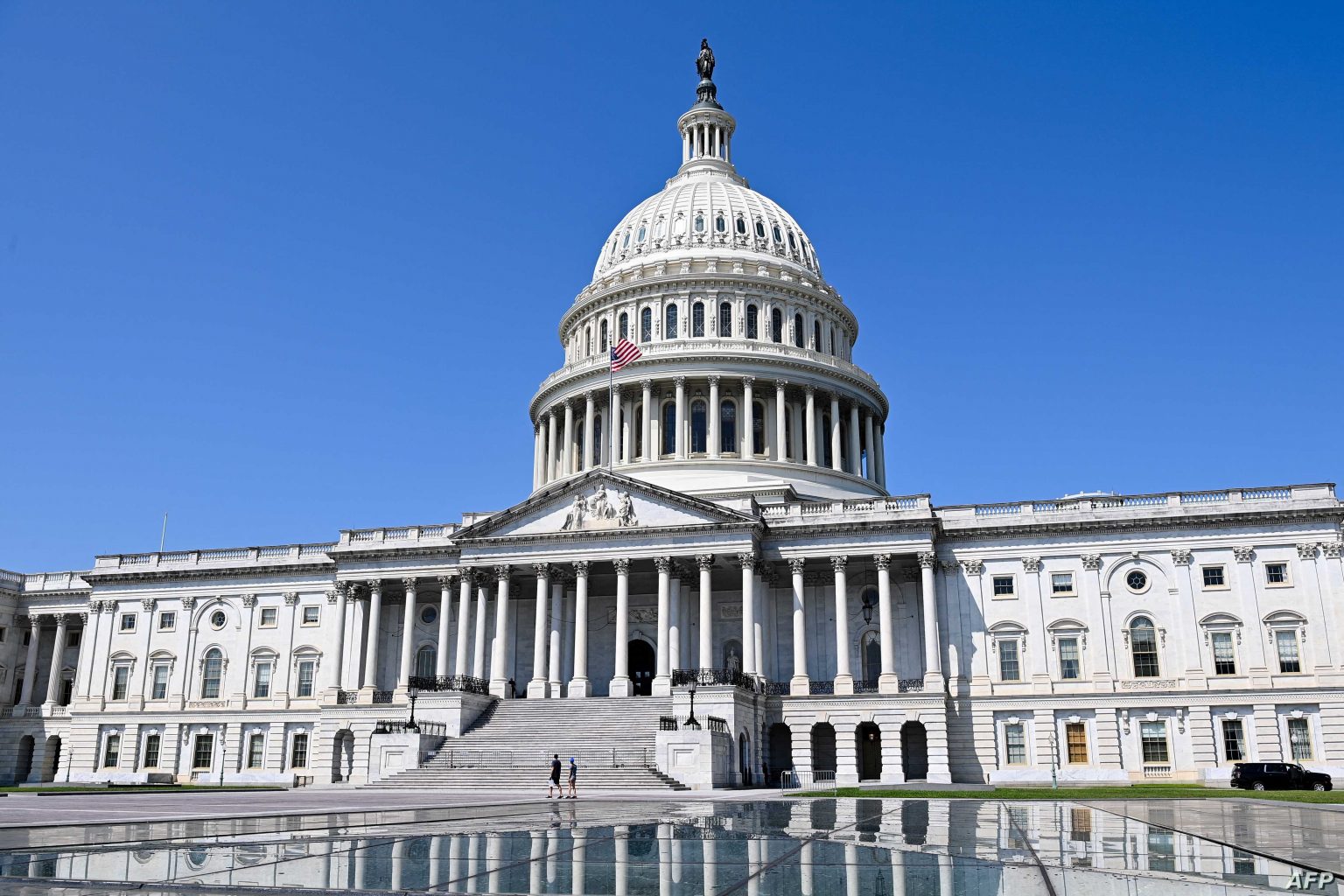 The United States has criticized the Saudi authorities’ tax practices, warning that disputes with foreign companies may discourage investments in the country.

“Numerous multinational enterprises” operating in Saudi Arabia “have experienced tax issues exhibiting a lack of transparency, consistency and due process compared to what they have come to expect from other nations,” the U.S. embassy in Riyadh said in a letter to the Saudi Ministry of Investment.

The US said that those responsible for the kingdom’s tax system do not have sufficient resources and need better training to deal with complex issues.

The Saudi Tax Authority said, in a statement, that it is working hard to implement best practices, and is working with other countries and international organizations to “remove inconsistencies and unexpected consequences of tax practices.”

The US pressure comes after a series of unexpected large tax claims on foreign companies.

Last month, that technology companies, including Uber Technologies, were required to pay tens of millions of dollars, Bloomberg said

These criticisms came amid efforts by Crown Prince Mohammed bin Salman to shift the economy away from dependence on oil, and to attract more international companies, as he looks to attract $100 billion in foreign direct investment annually by 2030.

Reforming the legal system and tax practices in Saudi Arabia is among the fundamentals of the Saudi crown prince’s plan, while tax disputes have been common in the past.

In a related context, the Kingdom’s Vision 2030 was launched to invest in the strengths that characterize the kingdom from a distinguished strategic location, a leading investment power, and Arab and Islamic depth.

The leadership says it pays all attention to this, and harnesses all possibilities to achieve ambitions.

During the past five years, many achievements have been made, and a number of transformation enablers have been crystallized, which have contributed to achieving tangible results at the level of government work, the economy and society, and laid the foundations for success for the future.