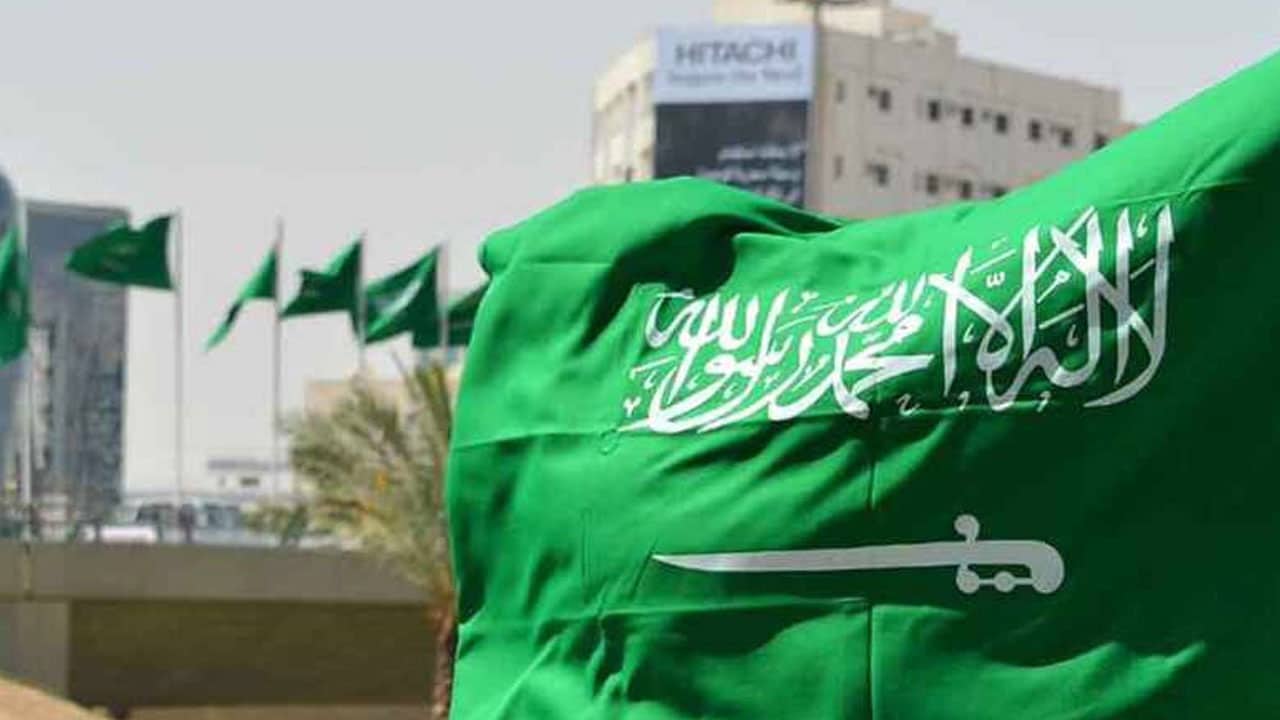 The National Center for Debt Management in Saudi Arabia has completed receiving investors’ requests to issue local sukuk for May 2021.

After the National Center finished, the size of the issuance was set at a total amount of 3.53 billion Saudi riyals.

According to a report issued in May by S&P Global, the sharp drop in oil prices at the beginning of the second half of 2014 reduced the balance of the Saudi government to the level of deficit. This required expanding its financing options and avoiding depleting assets.

As a result, the National Debt Management Center was established in 2015. Between 2015 and 2020 the government issued bonds and sukuk worth more than $200 billion. That is why the outstanding debt increased sharply, according to the rating agency.

In March 2020, the government raised the debt ceiling from 30% to 50% of GDP, to accommodate more borrowing.

The agency also expects that the country will remain an active exporter during the next few years, based on expectations of an increase in the fiscal deficit, but only moderately.

In October 2019 the Council of Ministers decided to transform it into a center with an independent legal personality, and its headquarters is in the capital, Riyadh.

Meanwhile, the center contributes to setting and developing public debt policy and securing the Kingdom’s financing needs in the short, medium and long term.

It also works to ensure the Kingdom’s sustainable access to various debt markets to issue sovereign debt instruments at a fair price, in addition to following up on the kingdom’s credit rating affairs.