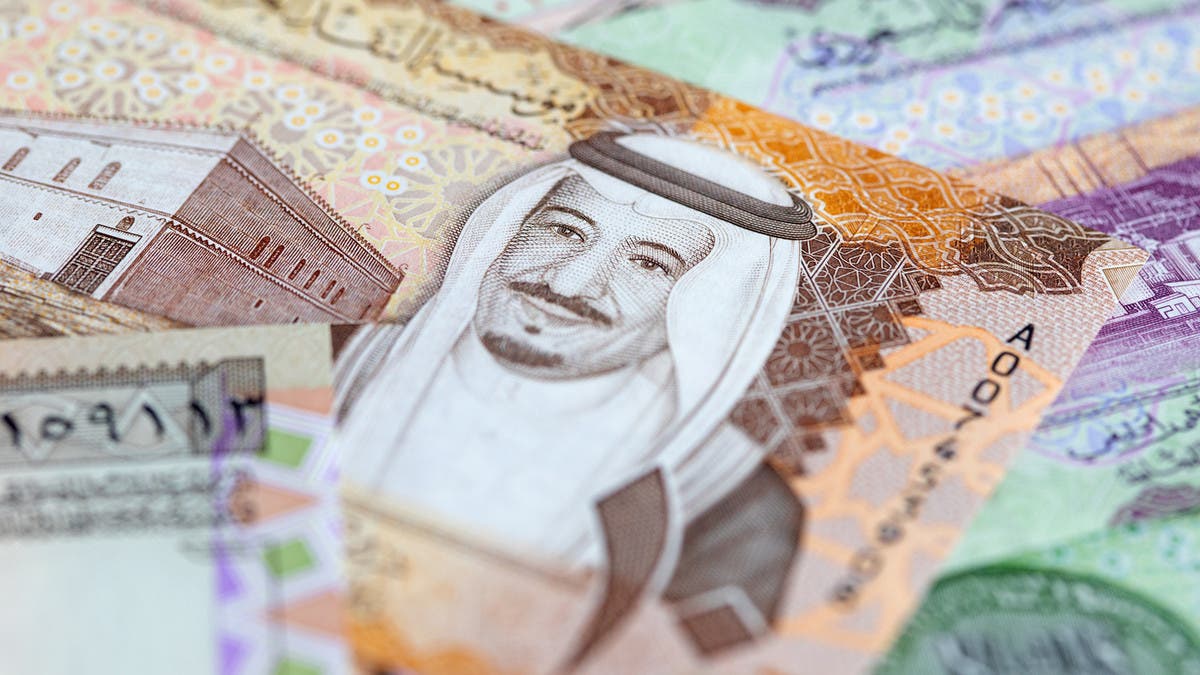 The Kingdom of Saudi Arabia issued local sukuk in the October issue of 8.5 billion riyals.

The Saudi National Debt Management Center​ said that issuance of local sukuk was in two tranches, the first amounting to 3.905 billion riyals and maturing in 2029.

This issuance comes within the annual borrowing plan of Saudi Arabia in 2021, which was announced by the Center at the beginning of the fiscal year, through which it reviews the schedule of its local issuances.

The center announced in mid-September that it had completed receiving investor requests for its local issuance for the same month, under the government’s sukuk program denominated in Saudi riyals.

The volume of the issuance was set at a total amount of 6.675 billion riyals.

The FTSE Russell said that the Saudi sukuk will be added to its index of government bonds for emerging markets in the local currency, which is widely followed as of April 2022.

Forty-two bonds worth 306.1 billion Saudi riyals ($81.6 billion) are expected to be included in the index, and will constitute 2.75% of it on the basis of a weighted market value, according to what was reported by Reuters.

Last April, the Saudi consumer price index rose by 5.3% compared to its counterpart last year, with the continuing crisis of the outbreak of the new Corona virus epidemic.

The Kingdom’s economy is facing unprecedented pressures. Due to the repercussions of the Coronavirus pandemic and the accompanying decline in oil prices.

The government imposed austerity measures and resorted to imposing new taxes and raising the value of others to reduce the repercussions of the pandemic.

In a related context, the Saudi economy is preparing for a new phase of growth and recovery after overcoming the challenges of the Coronavirus pandemic.

The kingdom also entrenched in a policy of economic diversification, which has increased the volume of non-oil activities in the gross domestic product.

According to the World Economic Outlook Report, issued last July by the International Monetary Fund, the Saudi economy is growing by 2.4% this year and 4.8% in 2022, compared to its expectations in last April’s report, with a growth of 4% in 2022.

According to a quarterly survey conducted by Reuters, which was also conducted in July, economists expected the growth of the largest economy in the Arab region by more than 4% next year.