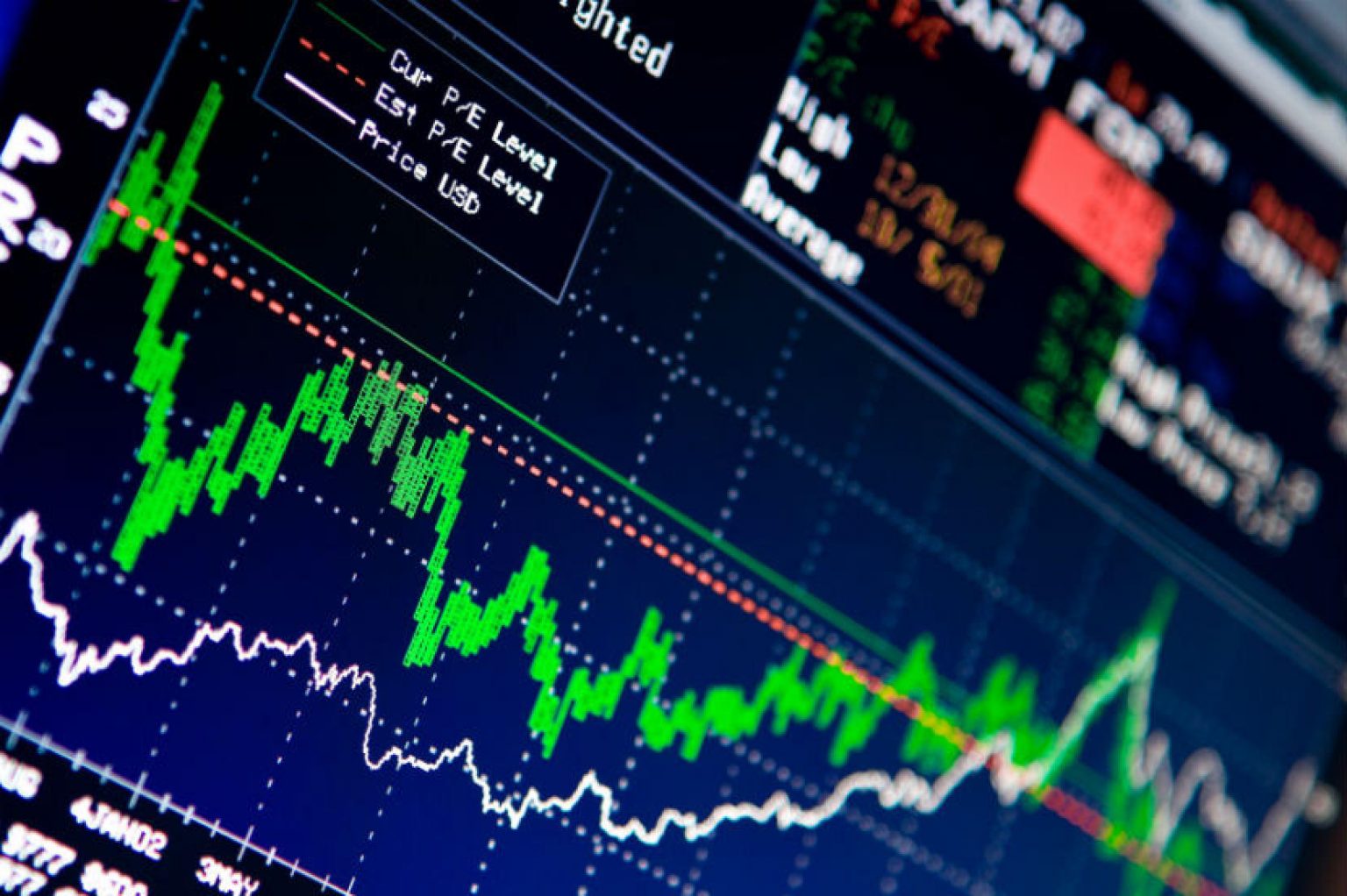 Saudi stocks rose by 150 points, as the general index traded above 12,700 points.

The general index is also trading at 12,736 points, supported by the rise in banking and petrochemical shares.

The market’s rise coincided with a rise in oil prices by more than 2%, with Brent crude trading above the $100 level again.

The movement of Saudi shares during trading was about 130 companies in green and 63 companies in red, while 16 companies are trading steadily.

The trading value during transactions amounted to 4.9 billion riyals, while the equipment house stock rose by 23 percent, its second session in the main market.

In a related context, major stock exchanges in the Gulf region fell, on Monday, in the context of global markets’ reaction to the imposition of more sanctions on Russia, while the price of oil rose, exceeding $100 a barrel.

The Russian ruble fell by about 30%, after Western countries imposed tough new sanctions on Russia over its invasion of Ukraine, including preventing certain Russian banks from entering the SWIFT global system for interbank financial payments.

In an effort to manage the fallout from the new sanctions, the Russian Central Bank sharply raised its key interest rate to 20%, a day after announcing a series of measures to support domestic markets. Russian President Vladimir Putin has put the nuclear deterrent forces on standby.

In the Middle East, the main stock index of the Dubai Stock Exchange fell 0.4%, affected by the decline in the shares of the financial and real estate sectors.

The Saudi stock index settled after rising 2.2% in the previous session. The Saudi Cement Company’s shares fell after the company announced a decline in its annual profits.

The share of Scientific and Medical Equipment House company opened at a rise of 17% on the first day of trading on the stock exchange, to a higher than the final price of the initial public offering of 52 riyals per share, and the share rose after that 30%.

The Qatar Stock Exchange index rose slightly for the second day in a row. The Qatar Electricity and Water Company rose 0.2% after it said yesterday that its financial profits had increased, according to Reuters.