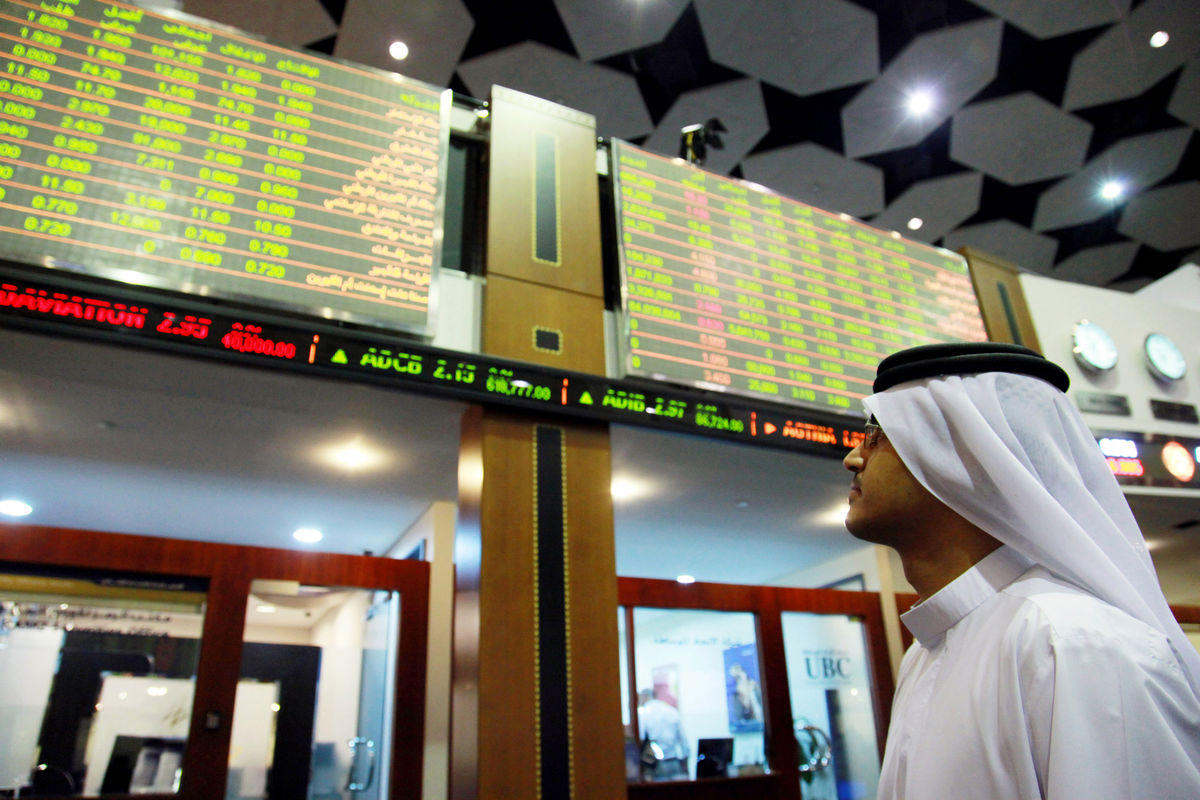 The Saudi stock market opened, at the beginning of the week, Sunday, with a sharp decline that is the highest since May 2020.

Oil prices recorded their lowest level in more than two months at the end of last week’s session.

The new strain of the coronavirus has raised concerns about slowing demand as supply increases.

The financial markets also witnessed massive selling, as the US Dow Jones Index plunged more than 900 points, while European markets fell between 4 and 3 percent at the time.

On the other hand, the movement of shares during trading was about one company only in green compared to 196 companies in red, while six companies are trading steadily.

In the context, the Dubai Stock Exchange index declined by 4.9 percent to 3013 points in morning trading Sunday, amid the decline of the majority of the leading shares in the energy and real estate sectors.

Since Friday, a number of countries around the world began implementing restrictions on travel coming from African countries due to the new Coronavirus mutant Omicron, which was appeared in South Africa.

Global stock exchanges witnessed a great deal of confusion and decline, after the great fears that the new Coronavirus mutant was detected in South Africa.

Investors’ fears are also increasing in global stock exchanges, in light of scientists’ warnings that it may be more contagious than Delta and more resistant to current vaccines, “which could deal a severe blow to the global economic recovery.”

In turn, Neil Wilson, chief market analyst at Marketscom Group, said: “Stock markets have fallen sharply… at a time when fears of the new outbreak will lead to new closures, restrictions on movement, and a decline in economic growth.”

Meanwhile, the major European stock exchanges recorded a decline of at least 3 percent in the wake of a sharp decline in Asian markets.