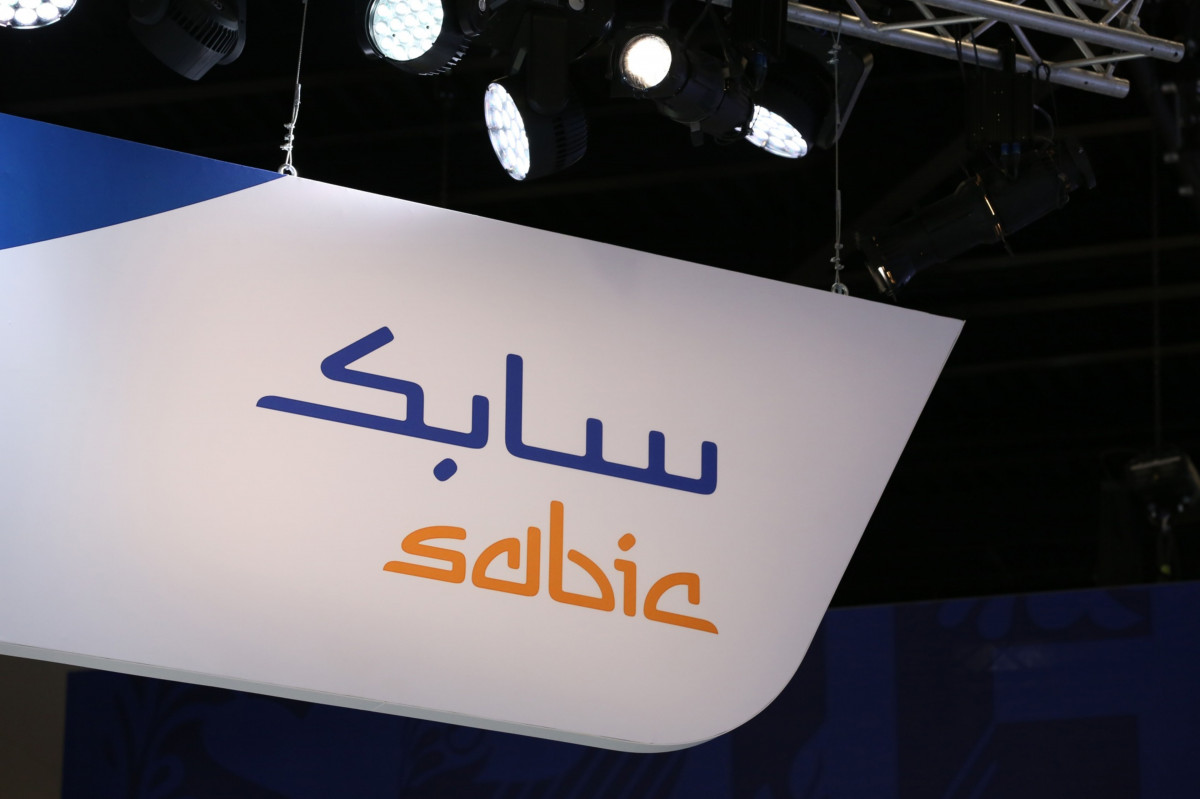 The Saudi Basic Industries Corporation (SABIC) has allocated $4 billion to reduce carbon emissions in the kingdom in the coming years.

In a conference announcing the company’s results for the third quarter of this year, Al-Benyan said that SABIC will disclose new projects in the first quarter of 2022.

He explained that these projects are under examination now, and they fall under the company’s main sectors, whether petrochemicals or agricultural nutrients.

Saudi Arabia, which is also one of the world’s most polluting countries, is aggressively promoting the advantages of a circular carbon economy at the Future Investment Initiative conference currently being held in Riyadh.

During the Middle East Green Initiative Summit held in Riyadh last week, Saudi SABIC announced a series of measures that it will take in its projects as part of its carbon neutral strategy by 2050.

It said at the time that it had plans to invest in Teesside, UK, to reduce carbon emissions by up to 60% during the first phase and make it one of the lowest carbon fracking facilities in the world.

In the second phase, a feasibility study will be conducted to achieve carbon neutrality by using hydrogen as an energy source.

SABIC, which announced a fivefold increase in third-quarter profit supported by higher average selling prices, is one of the most important Saudi companies. State oil company Aramco owns 70 percent of its shares.

The profits of SABIC, the largest producer of petrochemicals, fertilizers and steel in the Middle East, jumped by 412.8 percent on an annual basis, in the third quarter of this year, to reach 5.6 billion riyals ($1.5 billion).

Revenues rose from about $290 million in the same period last year, but fell short of the $1.63 billion average estimate of four analysts compiled by Refinitiv.

On a quarterly basis, the company’s profit fell 26.8 percent compared to the second quarter, in which it posted a net profit of just over $2 billion.