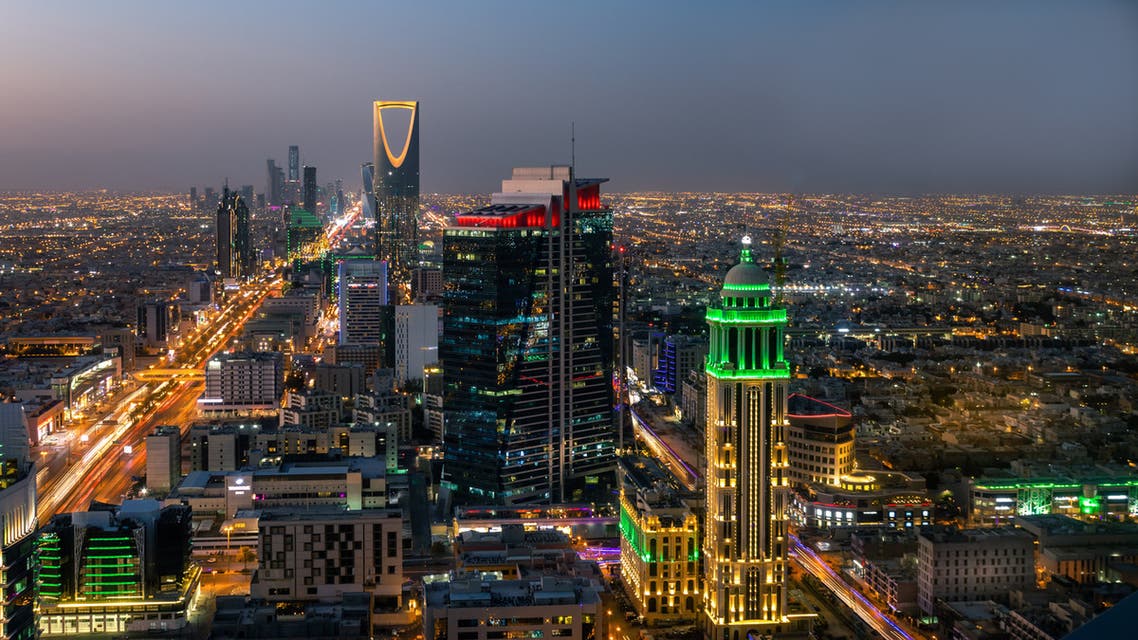 The Saudi public debt has grown with about 2.4% during the second quarter of this year, compared to the previous quarter.

While the debt recorded a growth of about 12.6% compared to the corresponding period of 2020, which amounted to 819.9 billion riyals, and about 8 percent compared to what it was at the end of 2020.

The rise in debt comes despite the second-quarter budget recording the lowest deficit since the beginning of the pandemic by about 4.61 billion riyals.

Saudi Arabia was able to raise funds to pay its deficit of about 21.54 billion riyals, which exceeds the actual deficit for the second quarter of 4.61 billion riyals, in a repeated scenario, after it collected in the first quarter 29.5 billion riyals despite the size of the deficit at the time, which amounted to 7.44 billion riyals.

Making up for the shortfall

Saudi Arabia will use the rest of the funding to pay off the deficit for the remainder of the year.

The Kingdom is clearly trying to take advantage of low interest in the debt markets.

Saudi Arabia did not use its reserves or current account to fill the deficit, which is the second time that it has not used these two accounts since the third quarter of 2019, when one of the two accounts was usually used to pay the deficit.

According to previous estimates by the Ministry of Finance, the debt is expected to reach 937 billion riyals for the current year.

The pandemic affected the economies of the whole world and led to an increase in the target level of public debt.

Muhammad Al-Jadaan, the Saudi Minister of Finance, had said that “the debt-to-GDP ratio is reasonable.”

He added, “The state has multiple sources of financing, from debt, reserves, and wealth in the Public Investment Fund, and we have assets that we are working to allocate, and we will remain cautious in setting budget ceilings.”

Saudi Arabia raised the borrowing ceiling ratio for the domestic product to 50%, instead of 30%, after the effects of the pandemic, while the Minister of Finance made it clear that this percentage would not be exceeded until the end of 2022.