Despite the decline in production growth within 10 months, production prices recorded their highest rate in a whole year.

The significant increase in production prices comes despite the modest rise in input costs, according to the Purchasing Managers’ Index (PMI).

Despite the decline in the non-oil sector figures, Saudi Arabia said its foreign reserves cover the country’s needs for a full three years.

The Kingdom indicated that foreign reserves amounted to 1.67 trillion riyals ($450 billion) until the end of last June.

During the month of June alone, the kingdom’s imports amounted to 46 billion riyals ($12.27 billion).

These reserves help finance part of the budget deficit resulting from the decline in oil prices, pay debts and provide imports of goods in exceptional circumstances.

The reserve assets of the Saudi Central Bank “SAMA” include gold, special drawing rights, reserves with the International Monetary Fund, foreign exchange, and deposits abroad, in addition to investments in securities abroad.

The stability in the rate of coverage of foreign reserves for imports in June, compared to May, came as a result of the increase in the value of imports and foreign reserves at almost the same pace.

Meanwhile, Saudi reserve assets witnessed a decline of 1%, or 16.5 billion riyals ($4.4 billion) during the month of July. 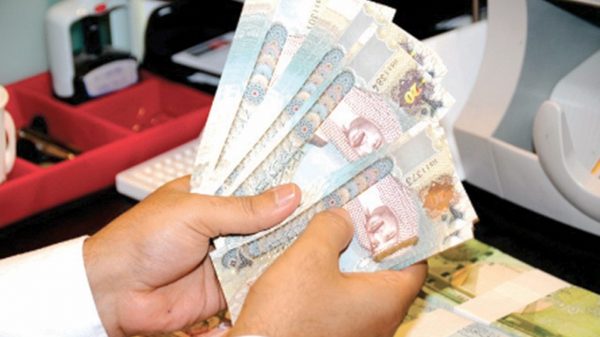 Lebanon expects to receive $1.1bn from IMF next Friday

Lebanon expects to receive $1.1 billion from the International Monetary Fund (IMF) next Friday. The Lebanese Ministry of Finance said that the amount that... 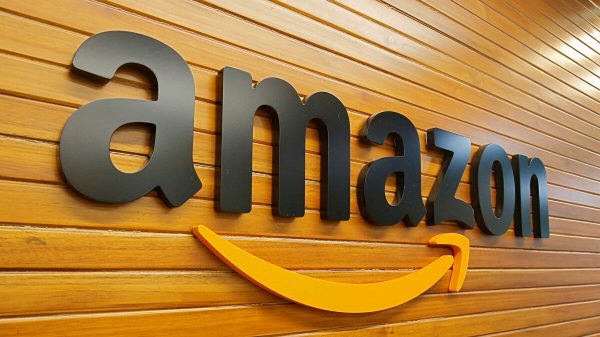 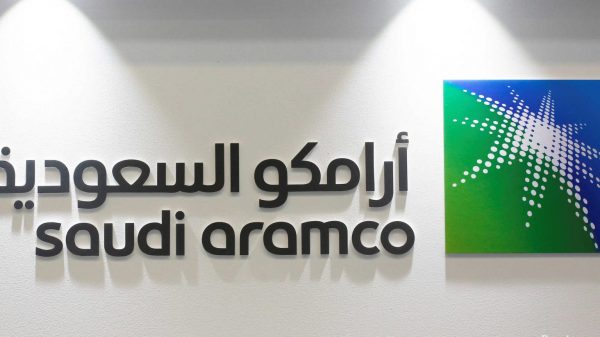 Aramco has started supplying fuel to Sudan, as the Sudanese Ministry of Energy hopes to reach a long-term agreement with the Saudi company soon....