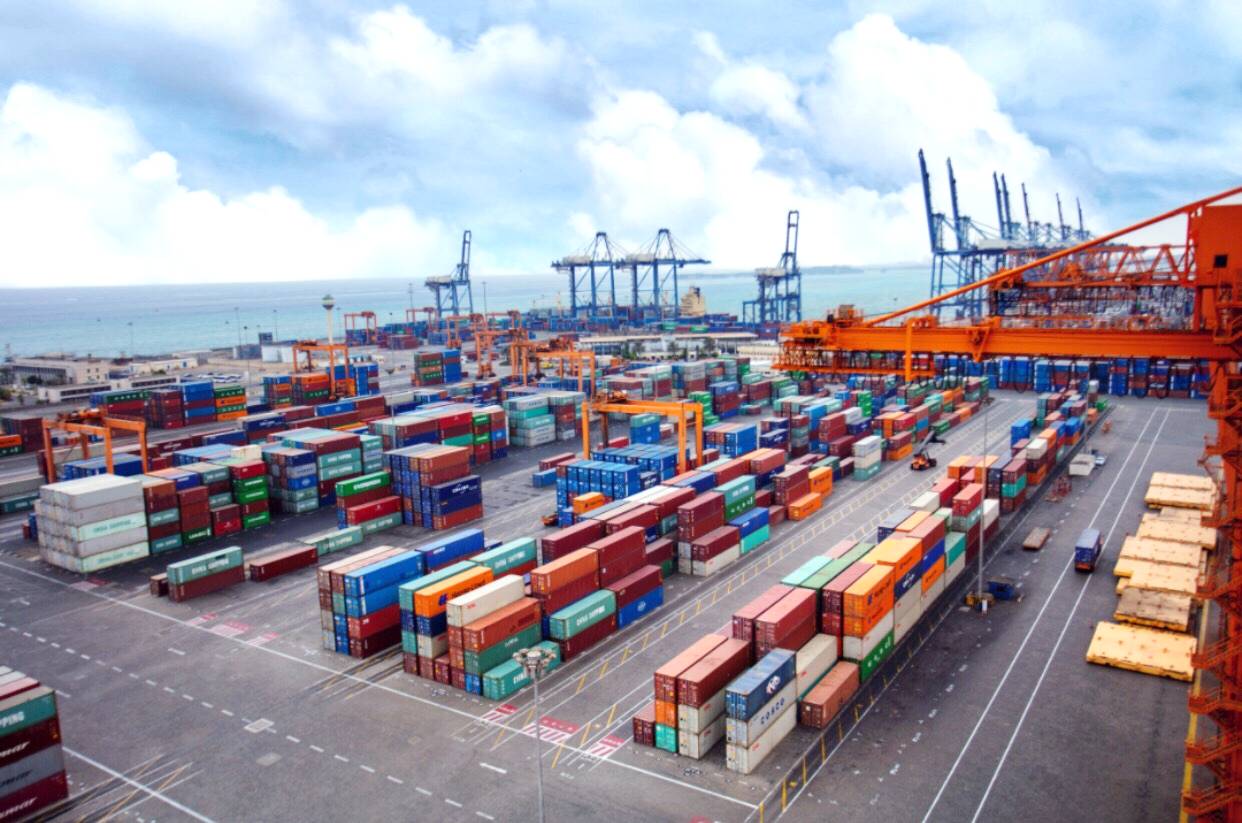 Saudi Arabia said that non-oil exports rose by 31% during February, compared to exports in the same month last year.

The data stated that Saudi non-oil exports amounted to 24.4 billion riyals, compared to 18.66 billion riyals in the same month of 2021.

Thus, Saudi non-oil exports grew on an annual basis for the fourteenth month.

Compared to the previous month (January), exports fell 0.7%, when they were at the level of 24.6 billion riyals.

Saudi Arabia seeks to diversify its economy by increasing the contribution of the non-oil sectors to the non-oil GDP, which is in line with the Kingdom’s Vision 2030.

During the past year, Saudi Arabia set a record in its non-oil exports, reaching 274.9 billion riyals.

The value of merchandise exports increased during the month of February by 64.7%, to reach 108.4 billion riyals, compared to 65.8 billion riyals in the same month of 2021, as a result of the period of global trade affected in the comparative period last year by the Coronavirus pandemic.

Merchandise exports in February are the second highest in history, according to available data.

The value of merchandise imports also increased by 18.2%, to reach 48.3 billion riyals, compared to 40.8 billion riyals for the same month in 2021.

In a separate context, Finance Minister Mohammed bin Abdullah Al-Jadaan said that the Kingdom expects stronger than expected economic growth in the non-oil sector for the current year.

He pointed out that this is supported by structural reforms within the framework of Vision 2030, stressing that the Kingdom remains committed to prudent policies to maintain monetary and financial stability, while accelerating structural reforms to enhance resilience in the face of external shocks.

This came during Al-Jadaan’s presidency of the Kingdom’s delegation participating in the Spring Meetings of the International Monetary Fund and the World Bank, which is currently being held in the American capital, Washington.