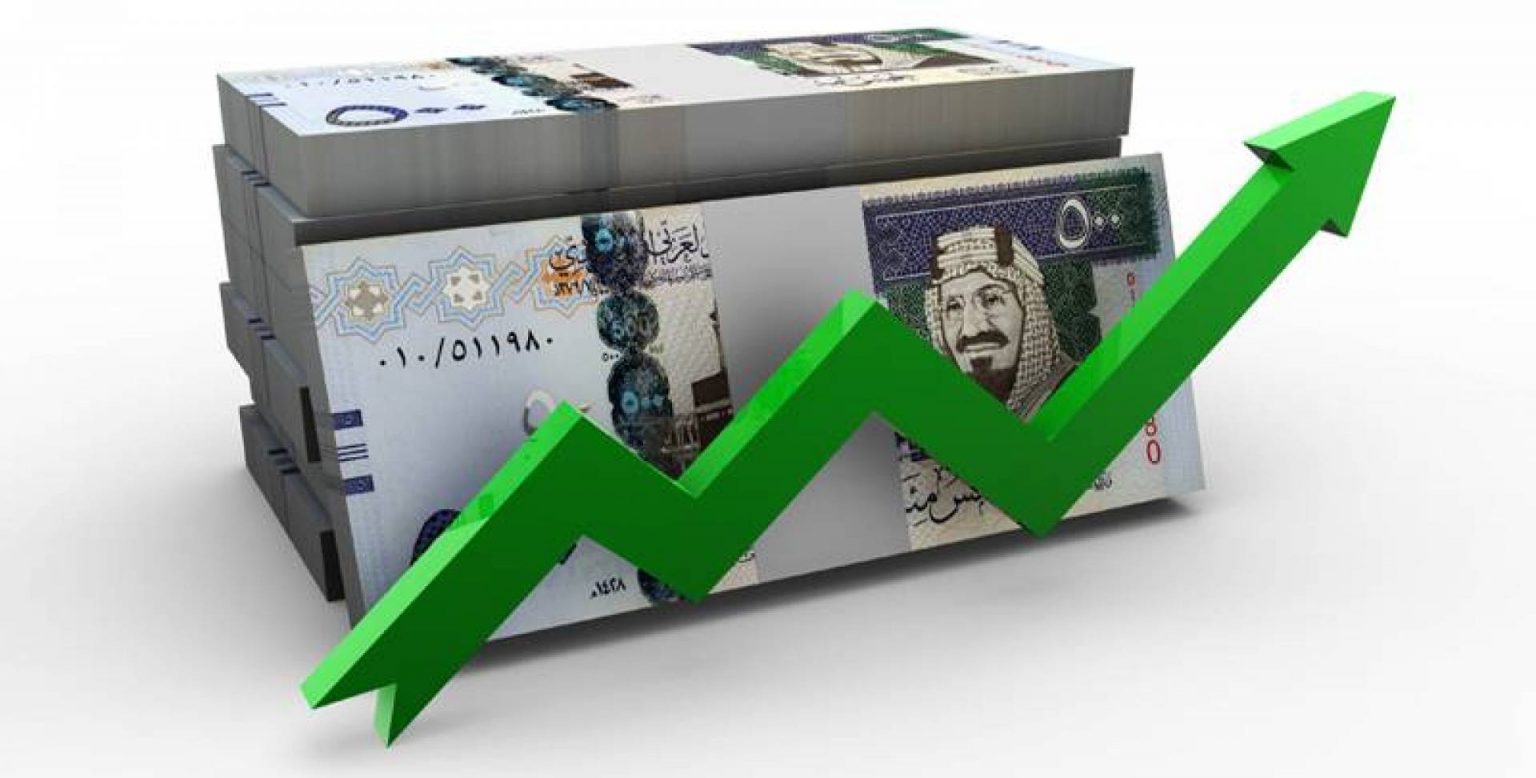 Riyadh, (Business News Report)|| The Saudi non-oil economy grew at its strongest pace in 4 and a half years, last March, supported by a sharp increase in new orders, according to the Purchasing Managers’ Index (PMI).

The decline in the impact of the Coronavirus pandemic on the Saudi non-oil economy led to an increase in sales of non-oil private sector companies, and the entry of new customers during March, for the first time in three months.

The Egyptian Investment Bank (Beltone) expects that the Saudi economy will register this year the highest rate in 9 years at 4.9%, thanks to the increase in oil production.

The strong improvement of the non-oil sector, which is expected to grow by about 2.9% in 2022, supported by the growth of the real estate sectors, financial technology, and the wholesale and retail sectors.

The PMI index for Saudi Arabia, affiliated to the S&P Global group, rose in March to its highest level since November 2021, recording 56.8 points, up from 56.2 points recorded in February.

In the most important data of the index, companies expanded in the purchase of production inputs at the strongest pace since December 2017, and new business grew at the fastest rate since last November.

As well as rising costs and sales prices to the highest level since August 2020, and new export orders rebounding for the first time in three months.

Meanwhile, total input prices rose at the fastest rate in more than a year and a half.

In turn, David Owen, an economist at S&P Global, said that the PMI in Saudi Arabia indicated strong growth in the non-oil economy during the month of March, as new business and commercial activity rose sharply in line with the recovery of customer demand.

Supply chains also showed improvement with delivery times being shortened to the maximum in three years, and companies increasing their purchases at the fastest rate since December 2017, helping to increase capacity.

In contrast, cost pressures escalated during March as commodity prices became volatile due to the Russo-Ukrainian war.

The higher prices of gasoline and raw materials also led to a significant increase in companies’ expenses, although sales improved, companies were able to increase the prices of their products, according to Owen.

The Saudi economy grew in 2021 at the fastest pace in six years, with economic activities relatively recovering from the COIVD-19 crisis, especially the activities of the non-oil sector.

The Kingdom’s gross domestic product rose by 3.3% last year, compared to a contraction of 4.1% in 2020, according to data from the General Authority for Statistics, driven by the growth of non-oil activities by 6.6%.