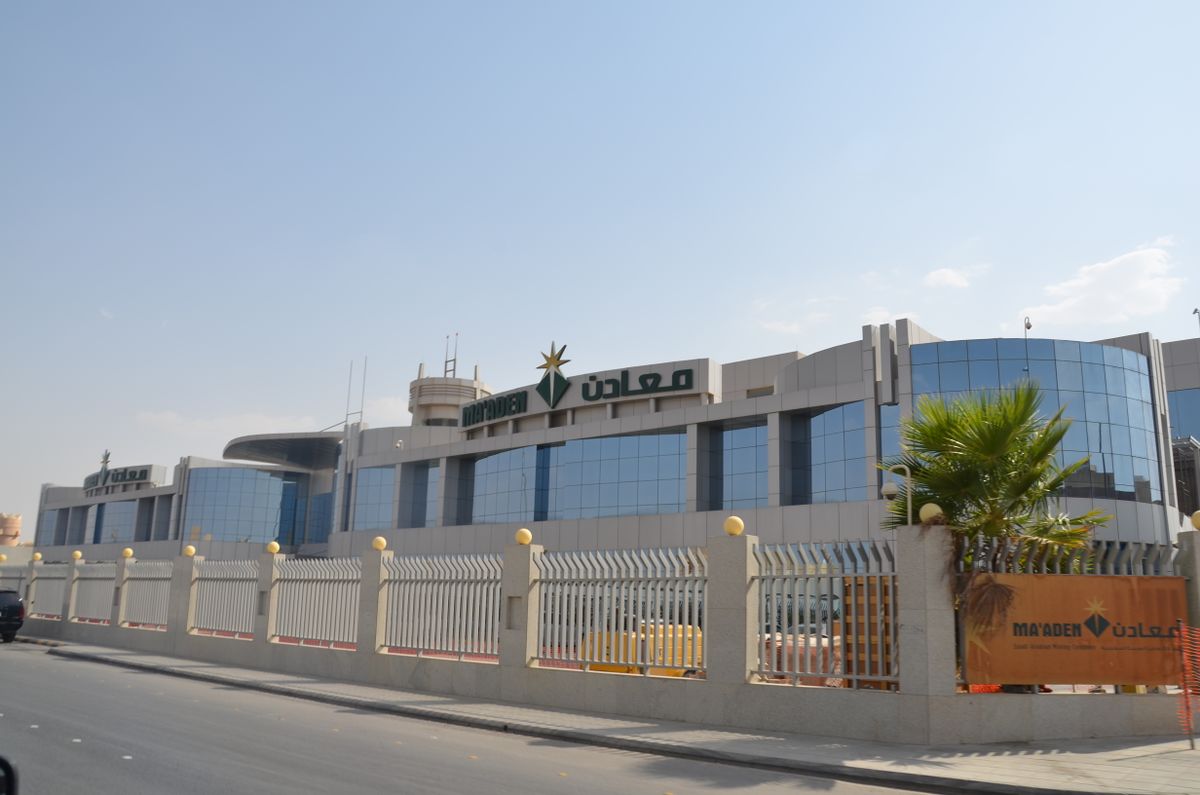 The Saudi Arabian Mining Company (Ma’aden) announced that the Board of Directors has approved the resignation of the CEO of the company, Musaed Bin Sulaiman Al-Ohali for special circumstances.

The company appointed Al-Ohali as CEO in April last year, replacing Darren Davis, a former HSBC banker who has held the position since mid-2018.

Ma’aden did not immediately respond to requests for comment.

The council agreed to assign Engineer Abdulaziz bin Askar Al-Harbi the duties of the CEO, starting from Sunday.

The company stated that Abdulaziz Al-Harbi has more than 33 years of experience in industrial management and operation. He has been a member and chair of the boards of a number of companies, Ma’den said.

Al-Harbi holds a Bachelor’s degree in Chemical Engineering from King Saud University. He joined Ma’aden in 2007 as Chairman of the Board of Directors of Ma’aden Phosphate Company.

The new CEO held several executive positions in the company, beginning with heading the aluminum sector, then the gold sector, until recently, he assumed the position of Executive Vice President for Shared Services & Security.

Prior to joining Ma’aden, Al-Harbi worked for SABIC during the period from 1987-2007. He held several technical and administrative positions, the last of which was General Manager for Technology and Projects at SAFCO (a subsidiary of SABIC).

Saudi Public Investment Fund owns most of Maaden. The company is a major part of the plan of Crown Prince Mohammed bin Salman to boost the non-oil sector, by utilizing other natural resources such as gold, copper and ammonia.

Hence, the company is studying international acquisitions to strengthen its presence in the global market.

The company incurred 209 million riyals ($56 million) in losses last year — less than what analysts had expected.

Al-Ohali said in an interview in February that the company aims to reduce its debt ratio this year and focus on maintaining cash reserves rather than paying shareholders. It has not paid any dividends since its listing in 2008.