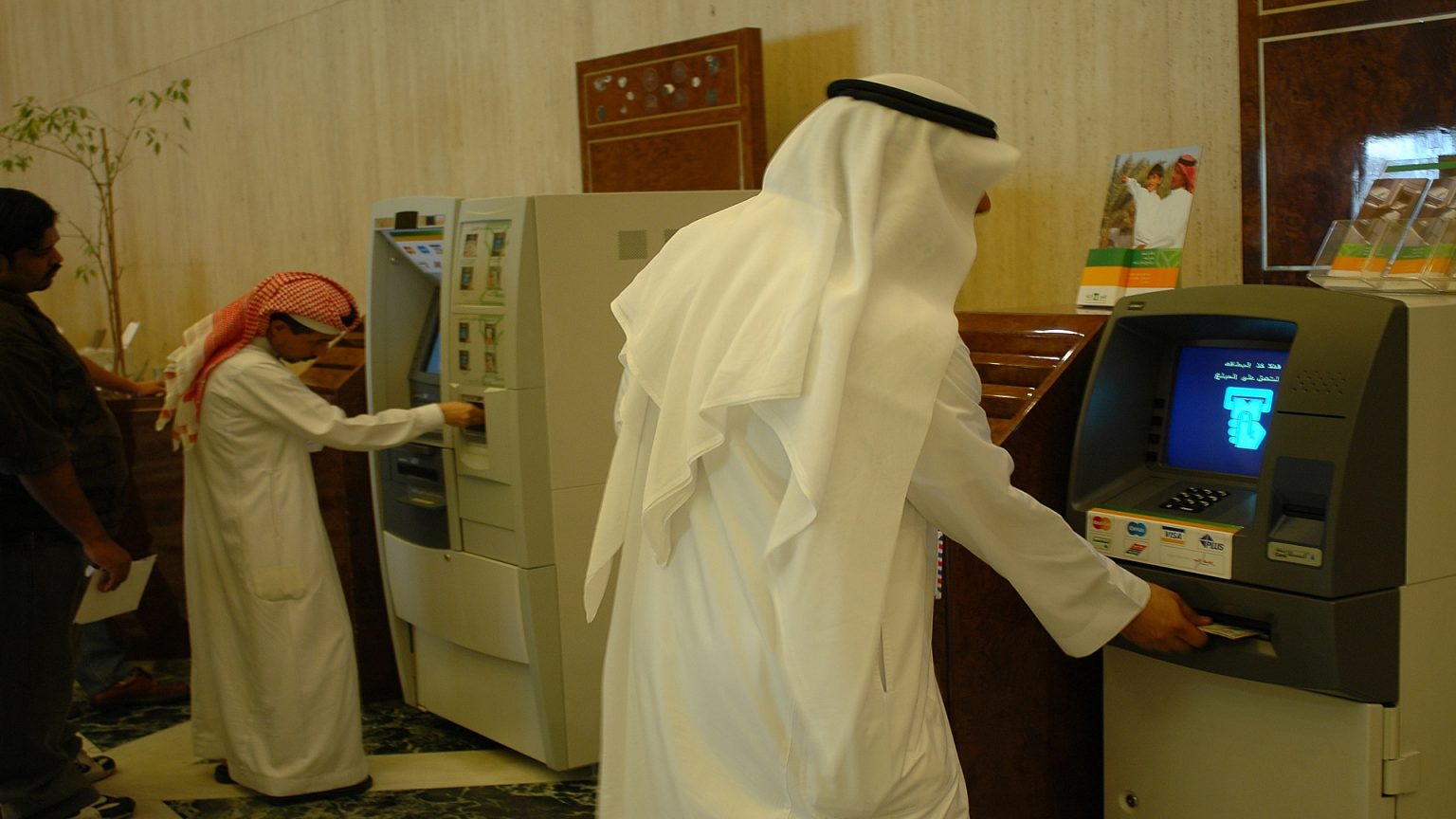 Riyadh, (Business News Report)|| The Kingdom of Saudi Arabia succeeded in increasing the localization of jobs in the private sector during the past year 2021.

The Saudi Ministry of Human Resources and Social Development said that the rate of Saudization of jobs in the private sector rose to 22.3% at the end of 2021.

While the percentage of Emiratisation in the private sector in 2017, was 17.1%.

According to a report issued by the Ministry of Resources, the total workforce in private sector facilities until the end of 2021 amounted to about 8.6 million workers, 22.3% of whom were Saudi workers.

The report indicated that the percentage of Saudis working in the sector in 2017 was only 17.1%.

She explained that this rise reflects the state’s efforts to support the sector to preserve jobs through localization programs, employment, and the support packages provided, which led to an increase in the number of Saudis working in the sector.

The Saudi Ministry of Human Resources and Social Development estimated the average wage difference for Saudis in the public sector versus the private sector at about 28%.

According to the report, the percentage of Emiratisation in the administrative and support services sector amounted to 8.60%, in the education sector 3.87%, construction 16.08%, professional, scientific and technical activities 3.57%, and financial and insurance activities 3.31%.

The percentage of job localization in the human health and social work activities sector reached 5.14%, in accommodation and food services activities 6.70%, in the manufacturing industry at 11.20%, and in mining and quarrying 5.08%.

Meanwhile, the Emiratisation rate in the information and communications sector reached 3.29%, wholesale and retail trade and repair of motor vehicles and motorcycles reached 19.28%, the manufacturing industry 11.20%, and transportation and storage 4.54%.

During the past few years, Saudi Arabia announced the localization of labor in several economic sectors, as part of the Kingdom’s efforts to reduce the unemployment rate to 7% by 2030, as part of Vision 2030 to diversify sources of income and reduce dependence on oil.

Meanwhile, Saudi Arabia eliminated jobs previously held by foreign expatriates to curb unemployment, and opened the way for women to work more than in previous decades.

The Kingdom, like other Gulf countries, aims to enact laws that help settle large proportions of jobs in the country, in order to reduce the high rates of unemployment.