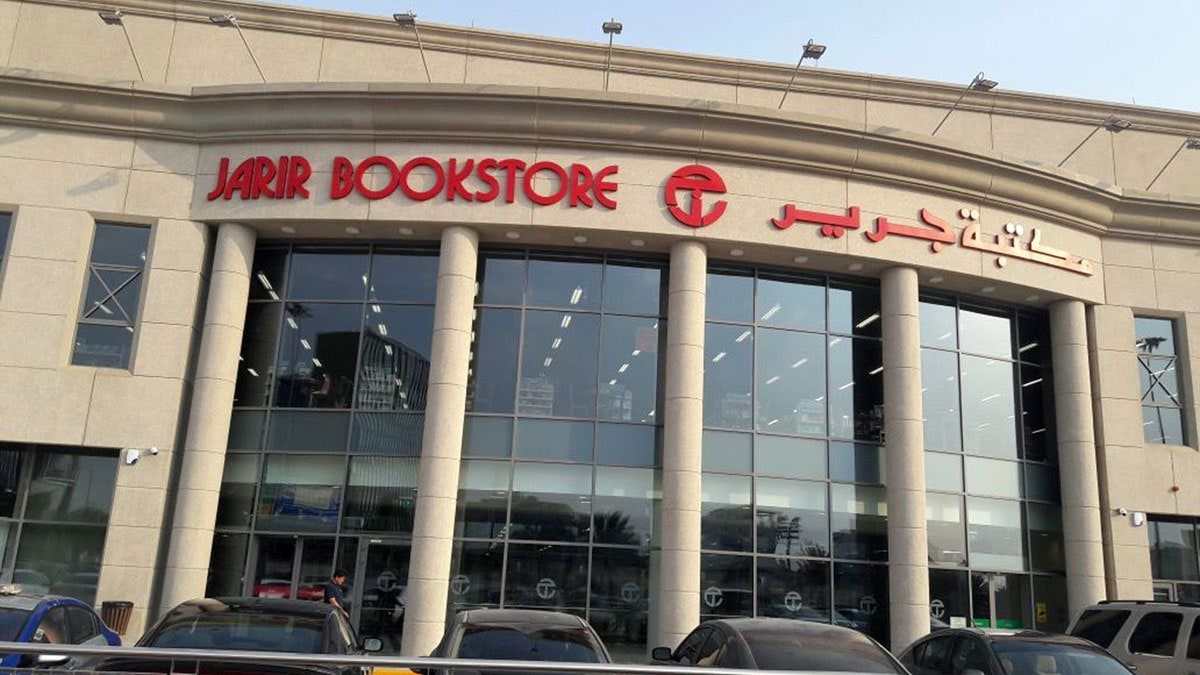 Net profit rose in the third quarter by 6.78%, compared to the same quarter of last year, 255.2 million riyals.

The company said that the increase is due to the partial return of the school season in the current quarter and the launch of the new version of the iPhone smartphone, compared to the same quarter of last year, which did not witness any of the two events.

On a quarterly basis, the company’s net profit increased by 44.03%, compared to a net profit of about 189.2 million riyals in the second quarter of 2021.

During the first nine months of this year, the net profit of Jarir after zakat and tax increased by 1.97% to reach 729.4 million riyals, compared to 715.3 million riyals in the same period of 2020.

Earlier, the Chairman of the Board of Directors of Jarir, Muhammad Al-Aqeel, said that the company’s results during the second quarter are not negative because it must be compared to last year.

It recorded a decrease of 29% compared to the first quarter of this year, in which it achieved profits of more than 267 million riyals.

Al-Aqeel explained that the value-added tax was announced in June of last year, at which time the company’s sales increased by 40% to 50%, and it was taken from the sales of July and August last year.

Al-Aqeel stated that the results of the second quarter of last year were very strong, but this year has seen things return to normal, and there is nothing exceptional that affects the results.

He expected the results of the third quarter of this year to witness a very good performance due to the passage of a year since the implementation of the value-added tax, in addition to the return of schools to attend after the complete closure throughout the past year.

He explained that last year, the results were unusual due to the conditions associated with the pandemic and the changes, expecting that sales will be strong, but profitability will be stronger with the return of the school season starting from the third quarter of 2021.