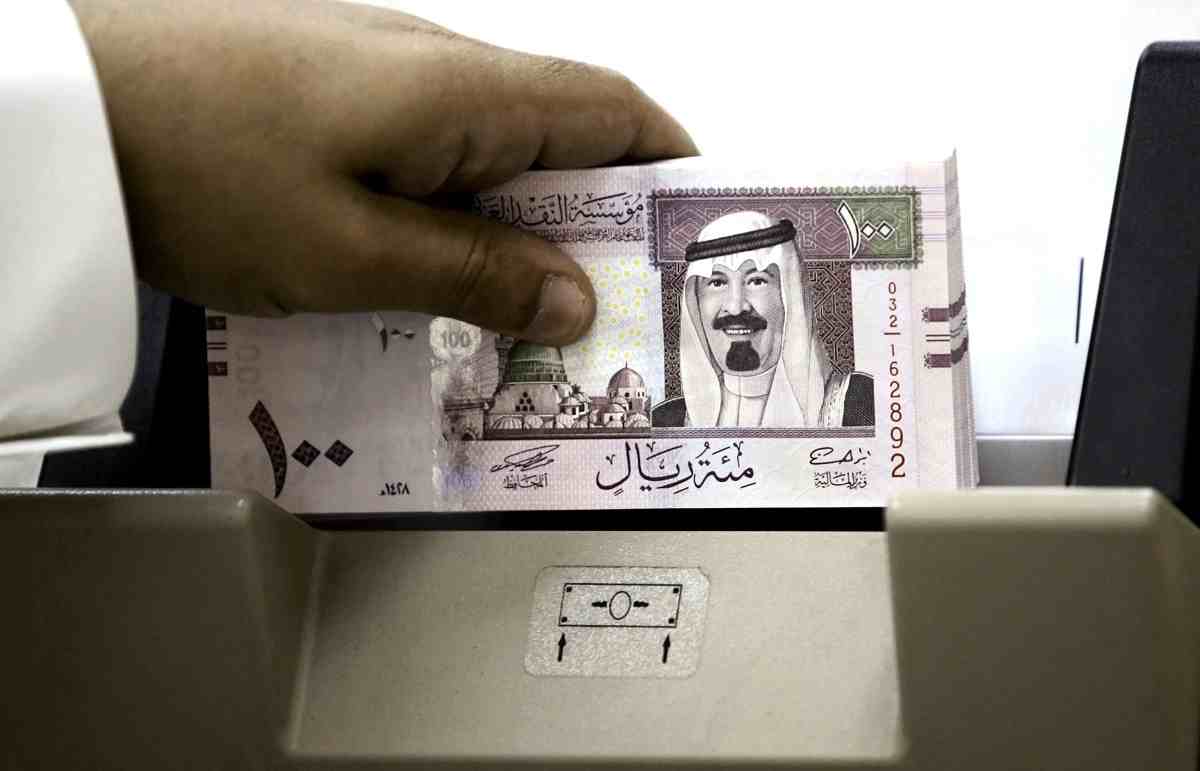 Riyadh, (Business News Report)|| Saudi investments in the Arab Republic of Egypt have witnessed a remarkable increase in recent years, especially in light of the announcement of huge investments in the visit of Saudi Crown Prince Mohammed bin Salman to Egypt on Tuesday.

In turn, Abdel Hamid Abu Musa, head of the Egyptian-Saudi Business Council, said that the volume of Saudi investments in Egypt rose to $53 billion.

Abu Mousa explained that Saudi investments are the largest in the Arab world in Egypt, and their value exceeded $53 billion, distributed over 5,300 projects.

He added, “There is always something new between the Egyptian and Saudi governments in terms of protocols and agreements.”

Egypt always remembers the Saudi support provided to it, whether on the economic or political side, he said.

The Saudi Minister of Commerce, Majed Al-Qasabi, announced the signing of 14 agreements between Egypt and Saudi Arabia, worth an estimated $7.7 billion.

The signing of the agreements came in the presence of a number of Saudi businessmen, at the headquarters of the General Investment Authority of the Prime Ministry in Cairo, on the sidelines of a visit by Saudi Crown Prince Mohammed bin Salman to Egypt.

During his speech on the sidelines of signing the agreements, Al-Qasabi said that they aim to pump new investments in the food, water and green hydrogen industries, renewable energy, water desalination, and the logistics industry.

The volume of trade exchange between Egypt and Saudi Arabia reached about 54 billion riyals ($14.4 billion) in 2021, its highest value in history, achieving a growth of 87% compared to 2020.

The agreements include a cooperation agreement to build an “Egypt Center for Petroleum and Petroleum Products Storage” between the Saudi “Ajlan & Brothers Holding Company” and the Egyptian “Arab Group for Supply Chains” company, at a value of 12.25 billion riyals ($3.36 billion).

Ajlan owns more than 10 large companies that are active in various sectors such as mining, military industries, facilities management technology, shipping, food industries, and clothing trade, according to its website.

According to the document, the company will sign today eight agreements (out of 17) with Egyptian parties with a total value of 18.6 billion Saudi riyals ($4.9 billion).

Saudi Arabia is a close ally of Egypt, which has provided Cairo with generous financial support since Sisi came to power.

In this article:Egypt, Featured, investment, Saudi 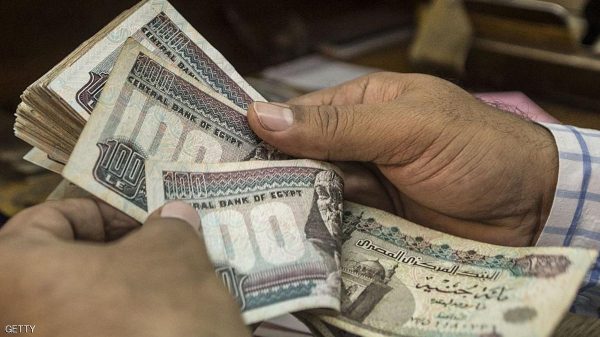 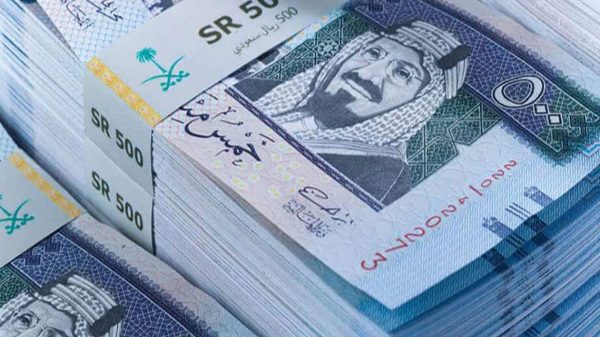 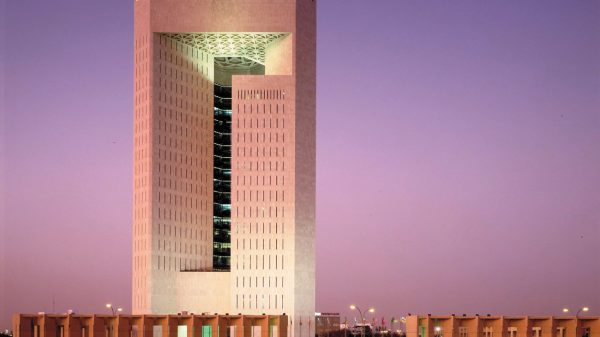