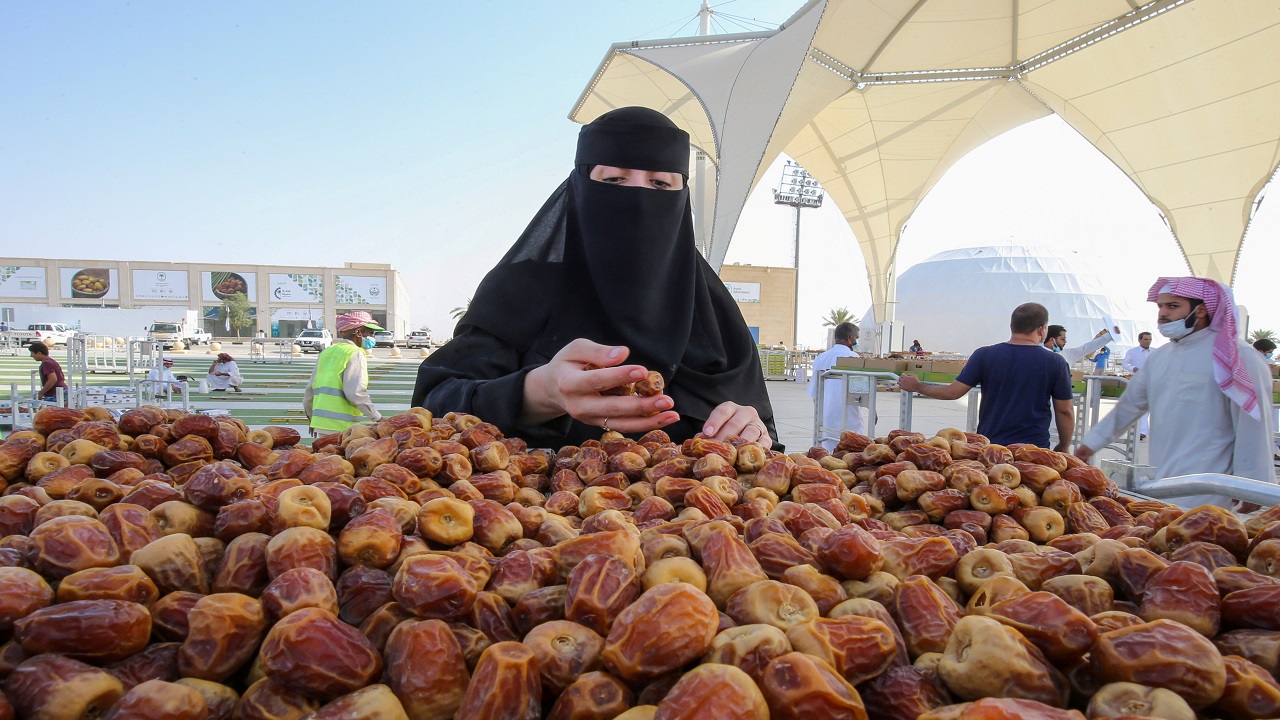 London, (Business News Report)|| The Saudi inflation rate rose during the month of February to its highest level since last July.

According to government data, the inflation rate in February rose to the highest rate in eight months, due to the continued increase in transport, food and beverage prices.

The inflation rate in Saudi Arabia increased by 1.6% last February on an annual basis, compared to 1.2% in January, according to government data released on Tuesday.

Meanwhile, Egyptian investment bank Beltone expects Saudi inflation to average 2% this year, affected by global inflationary pressures, especially in the first half of 2022.

On a monthly basis, Saudi inflation increased by 0.3% in February, affected by the rise in food prices, according to the Statistics Authority.

Consumer price inflation remains below its long-term average in the Middle East and North Africa region, with the exception of Lebanon, which reflects weak demand, with persistent negative production gaps.

It is expected that many economies around the world will witness record inflation waves during the coming period, especially in light of the historical jumps recorded by many commodity prices on the impact of the Russian invasion of Ukraine.

Consumer prices in America rose by 7.9% on an annual basis in February, recording the highest level in 40 years, while the economic advisor to the Allianz Group, Mohamed El-Erian, expects the number to reach its peak near 10% or higher before declining.