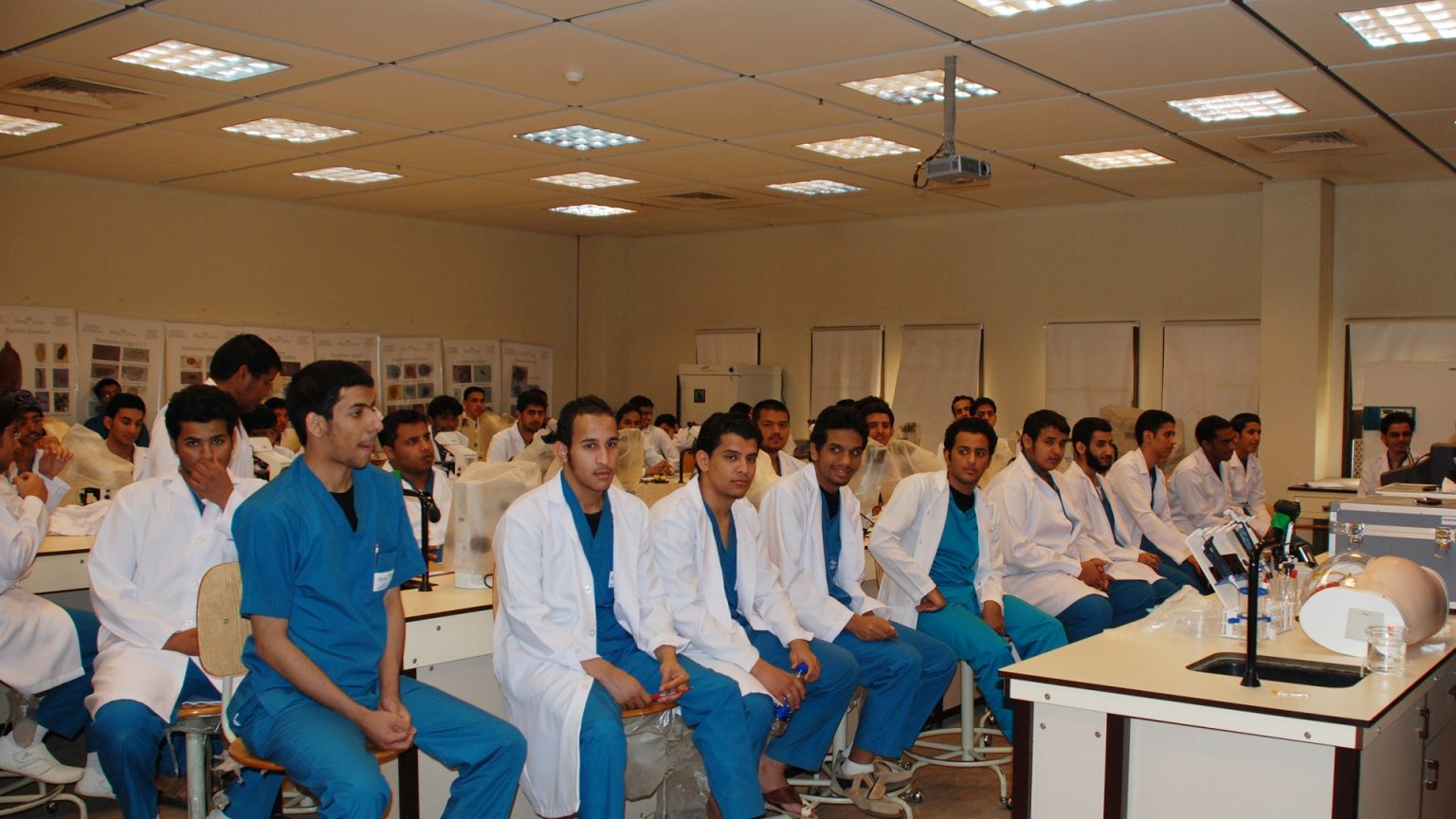 The Saudi Health Ministry has dismissed all contractual Yemeni doctors in the Kingdom, a leaked document revealed.

The document showed that the Director General of Health of the Emirate of Al-Baha, west of Riyadh, issued a decision on the twenty-seventh of last July, to stop the renewal and contract with Yemeni contractors, based on a directive from the Ministry of Health.

Yemeni media sites reported that Saudi Arabia issued a decision a few days ago to demobilize Yemeni workers in its southern regions, within a maximum period of four months.

The websites pointed out that the aforementioned decision was applied in different regions of Saudi Arabia.

Yemeni sources said that, “Saudi Arabia is seeking to get rid of Yemeni workers by canceling their contracts”.

Saudi Arabia has recently laid off tens of thousands of Yemeni workers, at a time when it is participating in the war in their country leaving it with the worst humanitarian disaster in the world.

Media sources revealed that the layoffs, which began in the southern regions of Saudi Arabia, and affected tens of thousands of Yemeni workers, including 106 academics, expanded to include workers in the northern and eastern regions.

In a separate context, Filipina workers complain of abuse and violence during their domestic work in Saudi Arabia, calling the authorities to consider their living situation and work to improve it.

News reports said that nine Filipina domestic workers are being abused, treated in inappropriate conditions and deprived of food.

The Filipino workers are calling on the government of their country to provide the required assistance, in light of their remaining in a labor shelter that does not meet basic decent human life requirements.

The stranded workers said that their inhumane treatment was intended to force them to return to work, despite abusive and exploitative practices. However, they still want to return home instead.

There are 24,000 Filipinos in distress in Saudi Arabia, at least 9,000 of whom live in various migrant shelters and have benefited from the government’s repatriation programme.

More than 10 years after the ILO adopted the Domestic Workers Convention, it is clear that “decent work is not yet a reality” for the millions of domestic workers in Saudi Arabia.