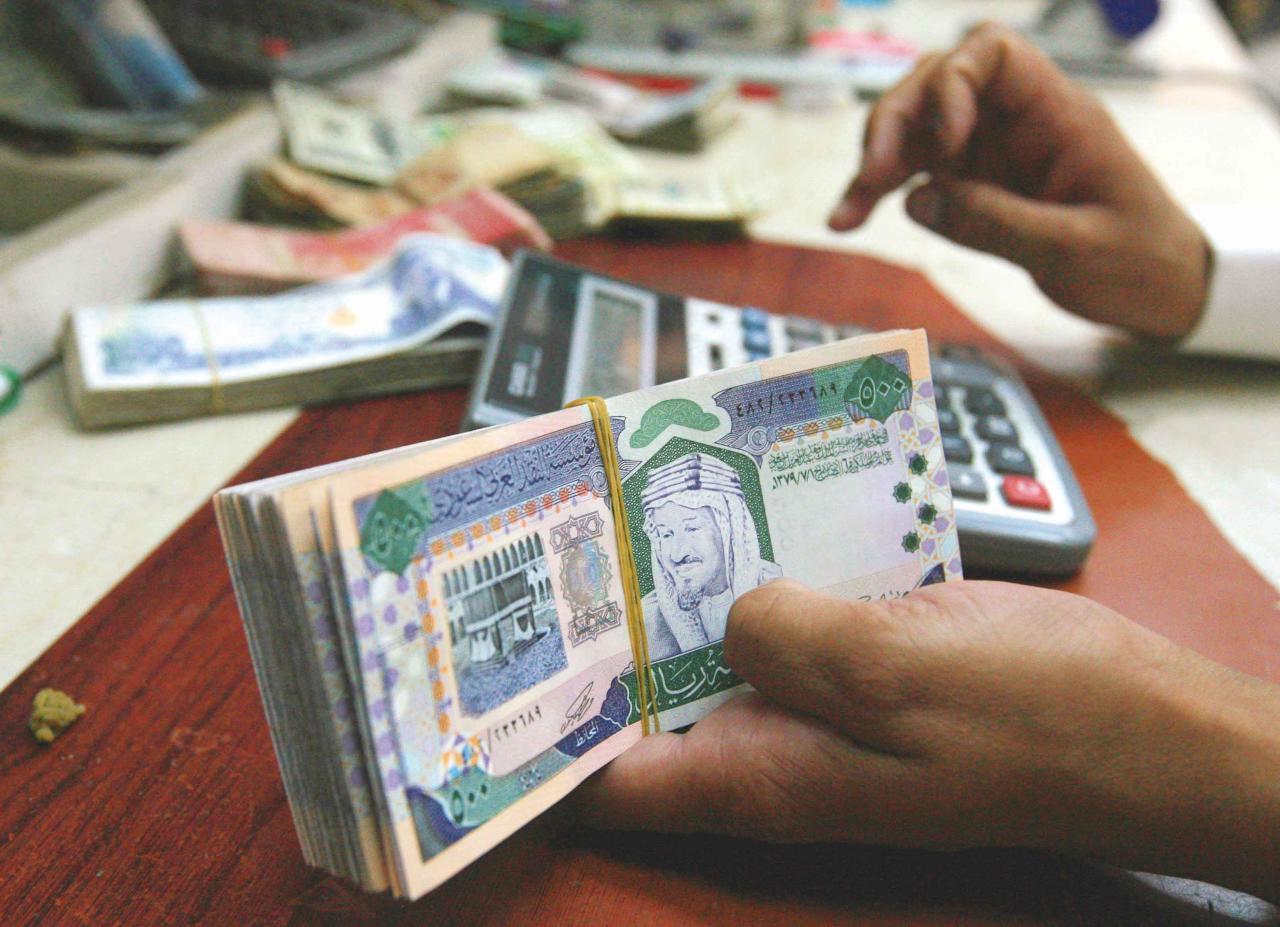 According to official data issued by the Saudi General Authority for Statistics, the kingdom’s gross savings decreased to SR633.27 billion in 2020, compared to SR998.38 billion during the previous year.

The gross savings is a major economic variable and represented by the difference between disposable income and final consumption spending.

The Kingdom’s GDP at current prices reached SR2.625 trillion in 2020, compared to SR2.974 trillion in the previous year.

The Saudi gross savings decreased in the last quarter of last year, by 41.6%, on an annual basis, with a decrease of SR99.3 billion.

The Kingdom’s GDP recorded in the last quarter of last year, at current prices, a value of SR697.56 billion, compared to SR769.68 billion in the same quarter of the previous year.

Private final consumption spending rose by about 2.9% in the last quarter of 2020, to reach SR300.5 billion, compared to SR292.02 billion in the same quarter of the previous year.