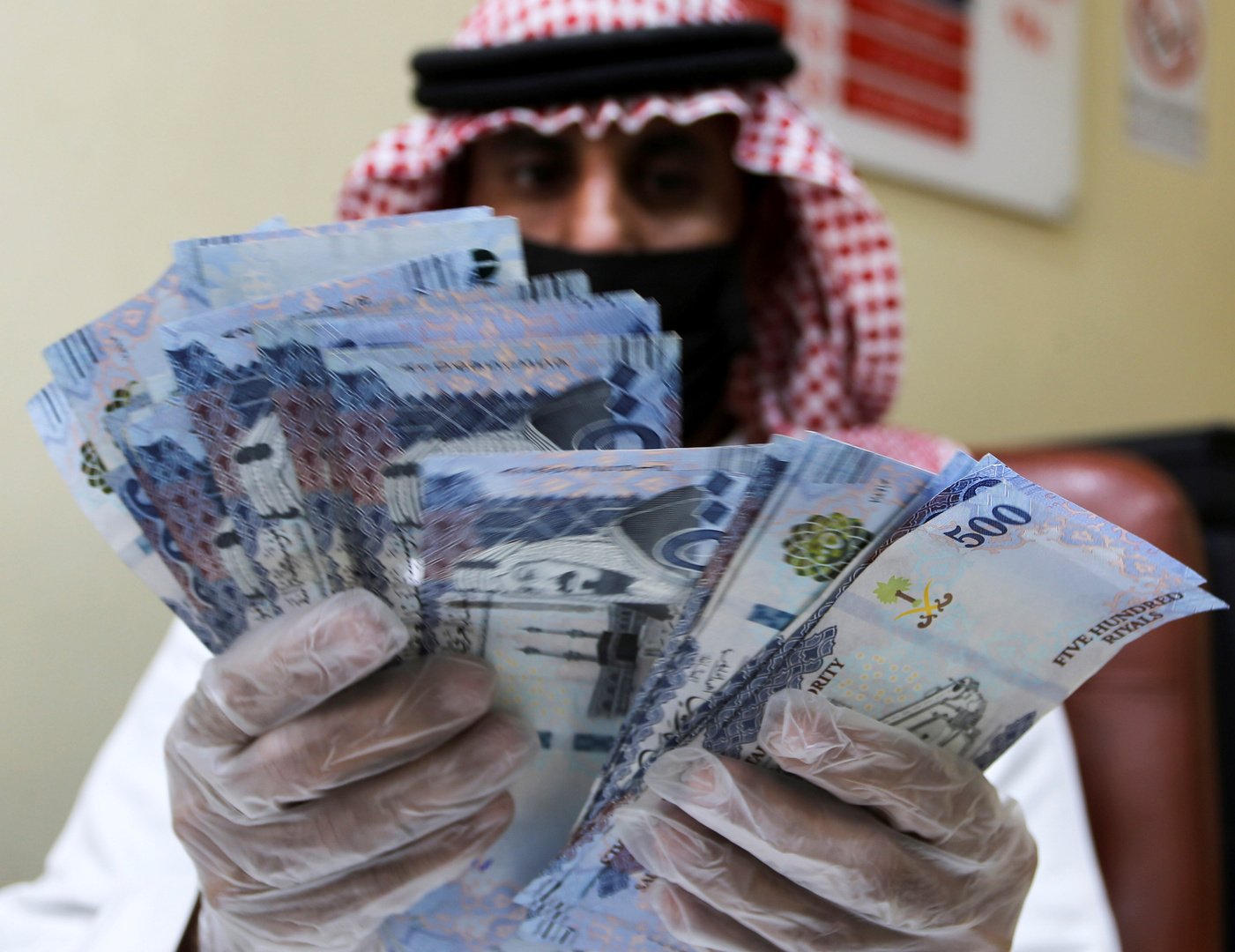 The Saudi Central Bank said that foreign reserves of assets amounted to 1675.5 billion riyals ($446.8 billion), a decrease of $8.6 dollars.

The report did not explain the reason for the decline in reserve assets, but the revenues of Saudi Arabia, whose main pillar is oil, were damaged during the year 2020 until mid-2021 due to the decline in crude oil prices due to the repercussions of the Coronavirus pandemic.

Meanwhile, the Kingdom’s revenues have improved with the rise in oil prices, since mid-2021, but it needs a longer period of rise in order to compensate for the losses faced by the Kingdom and the rest of the oil countries as a result of the sharp collapse in prices witnessed in the year 2020, down to less than $30 a barrel.

It is expected that foreign assets will rise again during 2022 if crude prices maintain their rise, which is what most international economic institutions expect, such as the International Monetary Fund, the World Bank, and several US banks.

Saudi Arabia does not disclose the geographical distribution of its foreign reserve assets or even the nature of the assets.

In a related context, Saudi non-oil exports made huge leaps during the month of December, reaching 29.3 billion riyals.

Non-oil exports also recorded the highest monthly number in the history of Saudi Arabia, amid the recovery of the private sector, especially the sectors of chemical industries, plastics, metal materials, as well as building materials.

Compared to the previous month (November), non-oil exports increased by 9.9%.

Thus, Saudi non-oil exports recorded a record level during the past year 2021, after reaching 274.29 billion riyals.

Saudi merchandise exports increased during last December by 62.6%, to reach 106.3 billion riyals, compared to 65.3 billion riyals in the same month of 2020, as a result of the impact of global trade in the comparative period of 2020 with the ban and travel ban due to the Coronavirus pandemic.