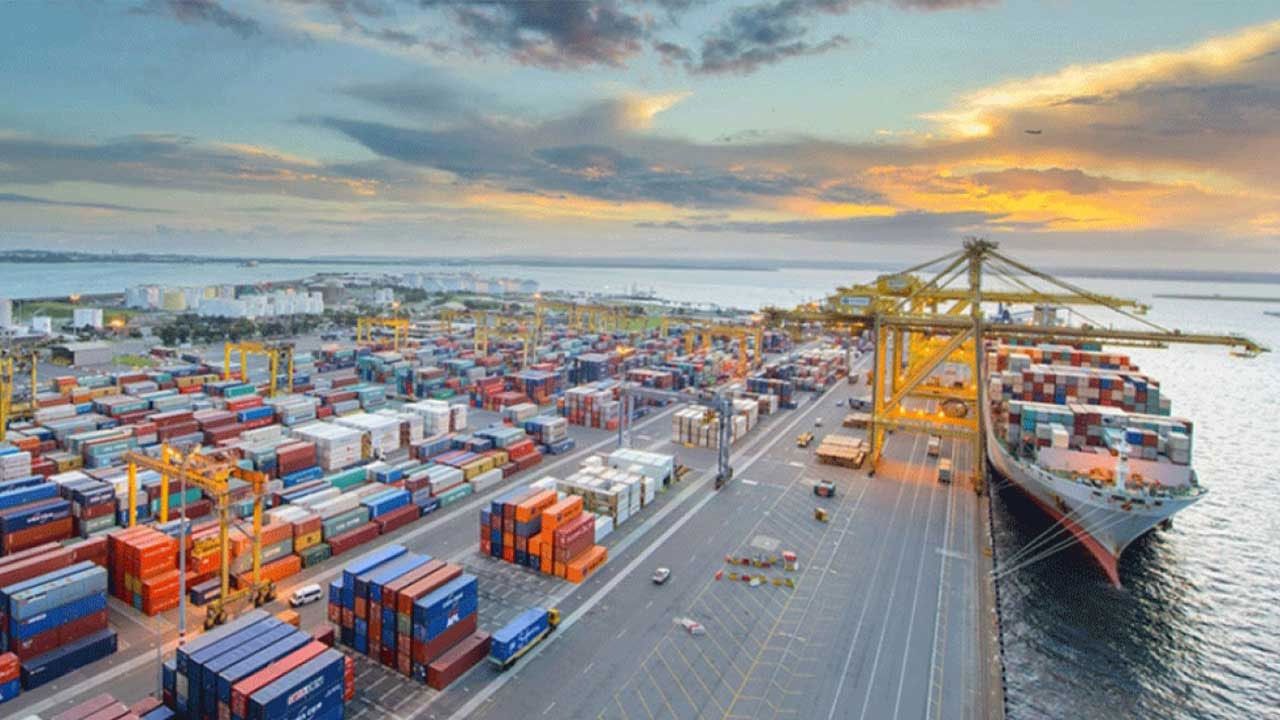 This increase was by 61% and at a value of 2.5 billion riyals ($670 million), according to data issued by the Saudi Central Bank.

The Saudi Ministry of Investment said last November that foreign direct investment flows to the Kingdom rose in the second quarter of 2021 to $1.4 billion.

Minister of Investment Khalid Al-Falih had said in a press statements that the Kingdom will enjoy very high rates of foreign investment in 2021 and the coming years.

He also stressed that his country seeks to raise the value of foreign direct investment on its lands.

The value of the assets of foreign index funds invested in the Saudi stock market amounted to $9.48 billion at the end of the third quarter, in light of the low interest rate, high shares and oil prices, and expectations of a recovery in the Kingdom’s economy.

The General Authority for Statistics in Saudi Arabia said that non-oil exports rose in October by 25.5%.

The authority’s data showed an increase in merchandise exports in October 2021 by 90% compared to October 2020. This is because international trade was affected by the travel bans related to the pandemic.