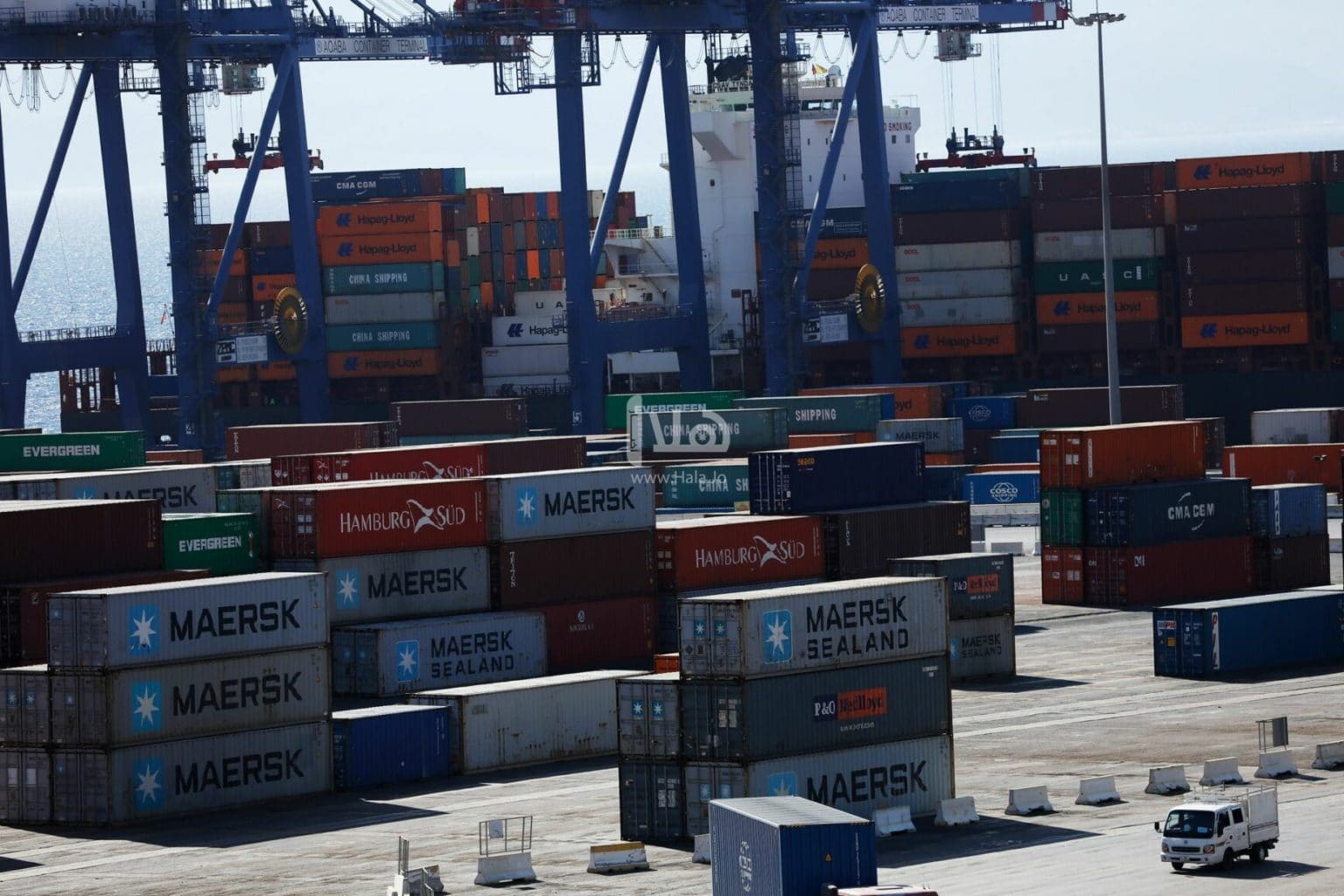 Saudi Arabia’s commodity and oil exports jumped during the month of August, compared to the same month last year 2020.

Merchandise exports increased during August by 58.9%, to reach 89.2 billion riyals, compared to 56.1 billion riyals in the same month of 2020.

The Saudi government attributed the decline in commodity exports last year to the impact of global trade in the period compared to last year with the ban and travel ban due to the Coronavirus pandemic.

Saudi non-oil exports increased during August by 26.8%, to reach 23 billion riyals, compared to 18.1 billion riyals in the same month of 2020.

Compared to July, non-oil exports rose 8.9 percent, after they were 21.1 billion riyals.

Oil prices had fallen during the past year as a result of the outbreak of the Coronavirus pandemic, but they have recovered significantly during the current year.

In a related context, Saudi non-oil exports recorded a historic jump in half a year, ignoring some of the Coronavirus restrictions and the disruptions in supply chains around the world.

The Development Authority said that Saudi non-oil exports recorded the highest half-value in its history for the first half of 2021.

Merchandise exports increased by 37% during the period between last January and June, achieving 125.3 billion riyals ($33.4 billion), compared to about $24.5 billion on an annual basis.

The authority also said in a statement published by the official Saudi Press Agency that commodity exports recorded an increase in quantities by 8%, or 34.7 million tons, for the first half of 2021.

Meanwhile, this figure shows the extent of improvement in the value and quantity of performance of non-oil exports and its return to its normal levels, which confirms the volume of joint efforts made by the relevant authorities and their active role in achieving this rise.