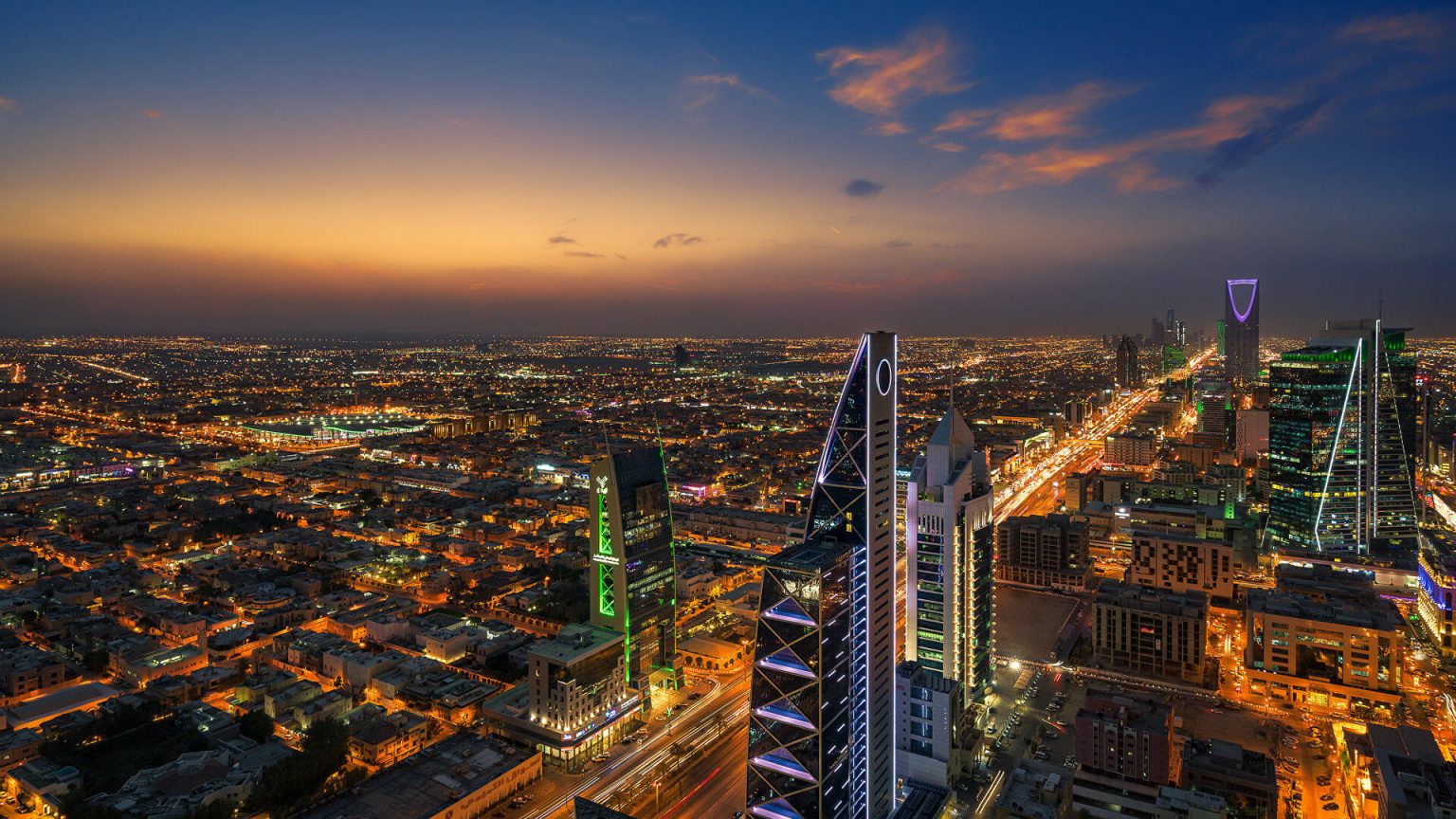 Saudi Arabia, (Business News Report)|| The Saudi economy recorded the highest quarterly growth in 11 years, reaching 9.6% in the first quarter of this year 2022.

The seasonally adjusted real GDP increased by 2.2% in the first quarter of 2022, compared to the fourth quarter of last year.

The International Monetary Fund, in a recent report issued about 10 days ago, raised its forecast for the growth rate of the economy in the Kingdom of Saudi Arabia for the current year by 2.8 percentage points in one go, to reach 7.6%.

It also increased its estimates of the growth rate next year by 0.8 percentage points to record 3.6%, on the back of expected gains from high oil prices.

Although the Fund expects growth in the Middle East and North Africa, the Caucasus and Central Asia to be affected by the consequences of the war in Ukraine, such as the rise in food prices, especially wheat. However, it suggested that oil-exporting countries will benefit from their gains from the rise in energy prices, which will compensate for this impact.

In its World Economic Outlook published today, the IMF expects the GDP to fall to 3.6 percent in 2023, after raising this up from an earlier estimate of 2.8 percent.

“We raised our estimates of the growth rate of the Saudi economy by 2.8 percentage points, which reflects the increase in oil production in accordance with the OPEC+ agreement, in conjunction with the more non-oil output growth exceeding expectations,” the report pointed out.

In a separate context, non-oil exports in the Kingdom of Saudi Arabia witnessed a significant increase during the month of February.

Saudi Arabia said that non-oil exports rose by 31% during February, compared to exports in the same month last year.

The data also stated that non-oil exports amounted to 24.4 billion riyals, compared to 18.66 billion riyals in the same month of 2021.

Thus, Saudi non-oil exports grew on an annual basis for the fourteenth month.

Compared to January, exports fell 0.7%, when they were at the level of 24.6 billion riyals.

Meanwhile, Saudi Arabia aims to diversify its economy by increasing the contribution of the non-oil sectors to the non-oil GDP, which is in line with the Kingdom’s Vision 2030. 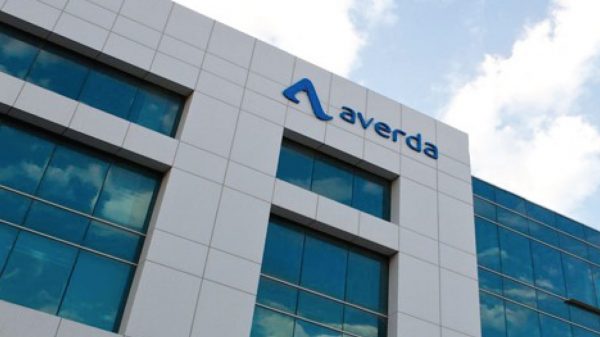