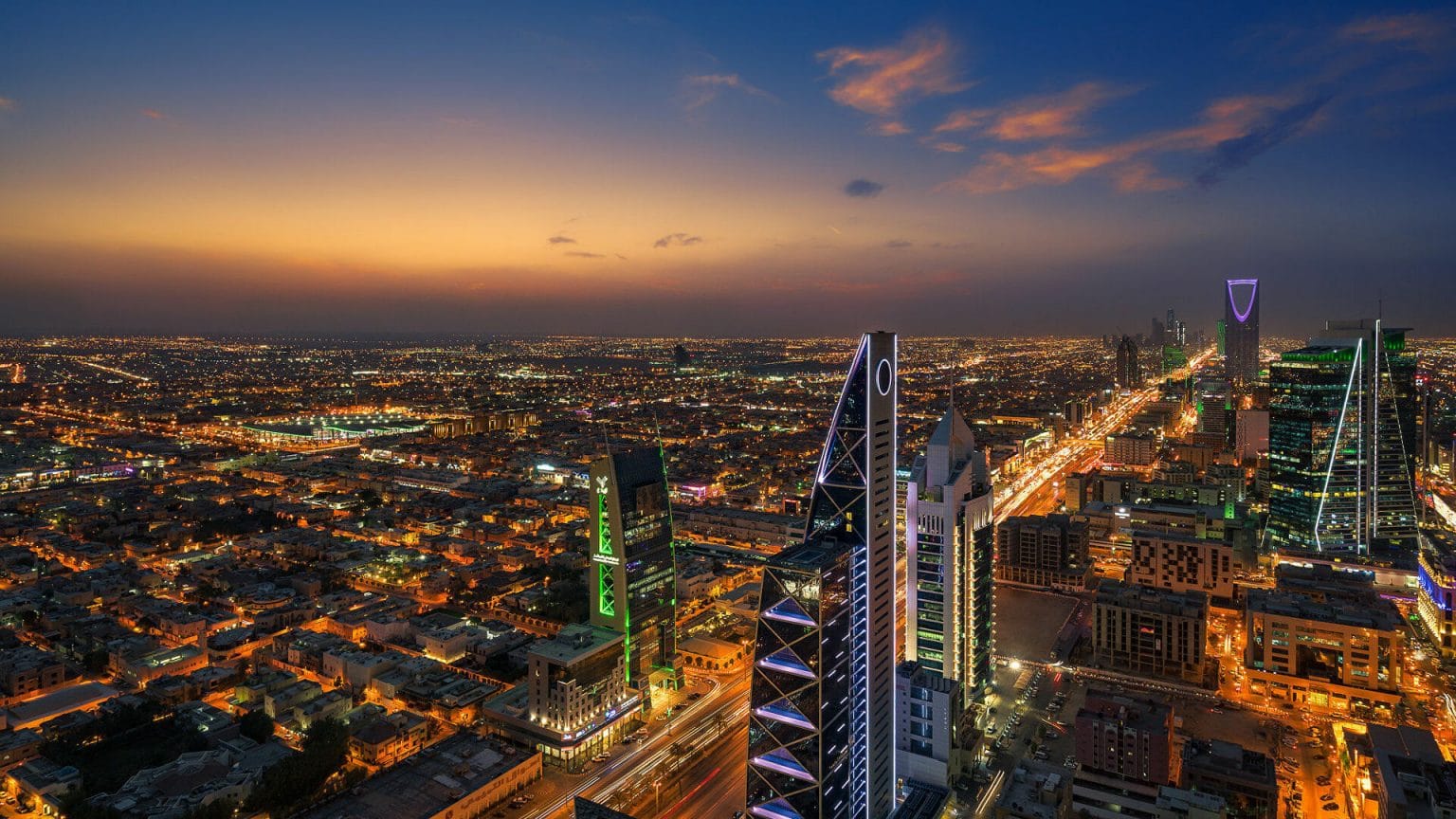 Riyadh, (Business News Report)|| The Saudi economy has continued to record positive numbers, overcoming the Coronavirus pandemic slump that has plunged the country into a cycle of negative economic indicators over the past two years.

The Saudi economy has shifted from the downturn recorded in 2020, in parallel with the outbreak of COVID-19 and the closures imposed by countries around the world to combat the spread of the virus, to recovery.

International credit rating agency Standard & Poor’s revised the future outlook for Saudi Arabia from stable to positive due to improved GDP growth and public financial dynamics in the medium term.

S&P updated its forecast for Saudi Arabia from stable to positive, with the acceleration of the economy’s recovery from the epidemic, supported by higher oil prices.

The agency also affirmed the long-term and short-term sovereign credit rating in foreign and local currency at A-/A-2.

This positive outlook reflects the improvement in the growth of the Kingdom’s gross domestic product and its public finances in the medium term, linked to its recovery from the consequences of the pandemic, in addition to developments in the oil sector, and the continuation of government reform programs.

The agency also expected the Kingdom to continue, in the medium term, its policy to drive growth in the non-oil sectors through planned economic diversification away from oil and hydrocarbon facilities, as the non-oil sector represents an increase of more than 50% of GDP than the previous one.

Efforts to reform the social aspect also included the Saudization of the workforce and raising the rate of women’s participation.

In terms of flexibility and performance, the agency expected that financial balances will receive support in the years 2022-2025, as a result of government efforts to develop public finances.

Saudi Arabia’s gross domestic product rose 3.3% in 2021, according to official statistics released a few days ago, in a shift from a 4.1% contraction in 2020 when oil prices collapsed and economies around the world were exposed to the Corona pandemic.