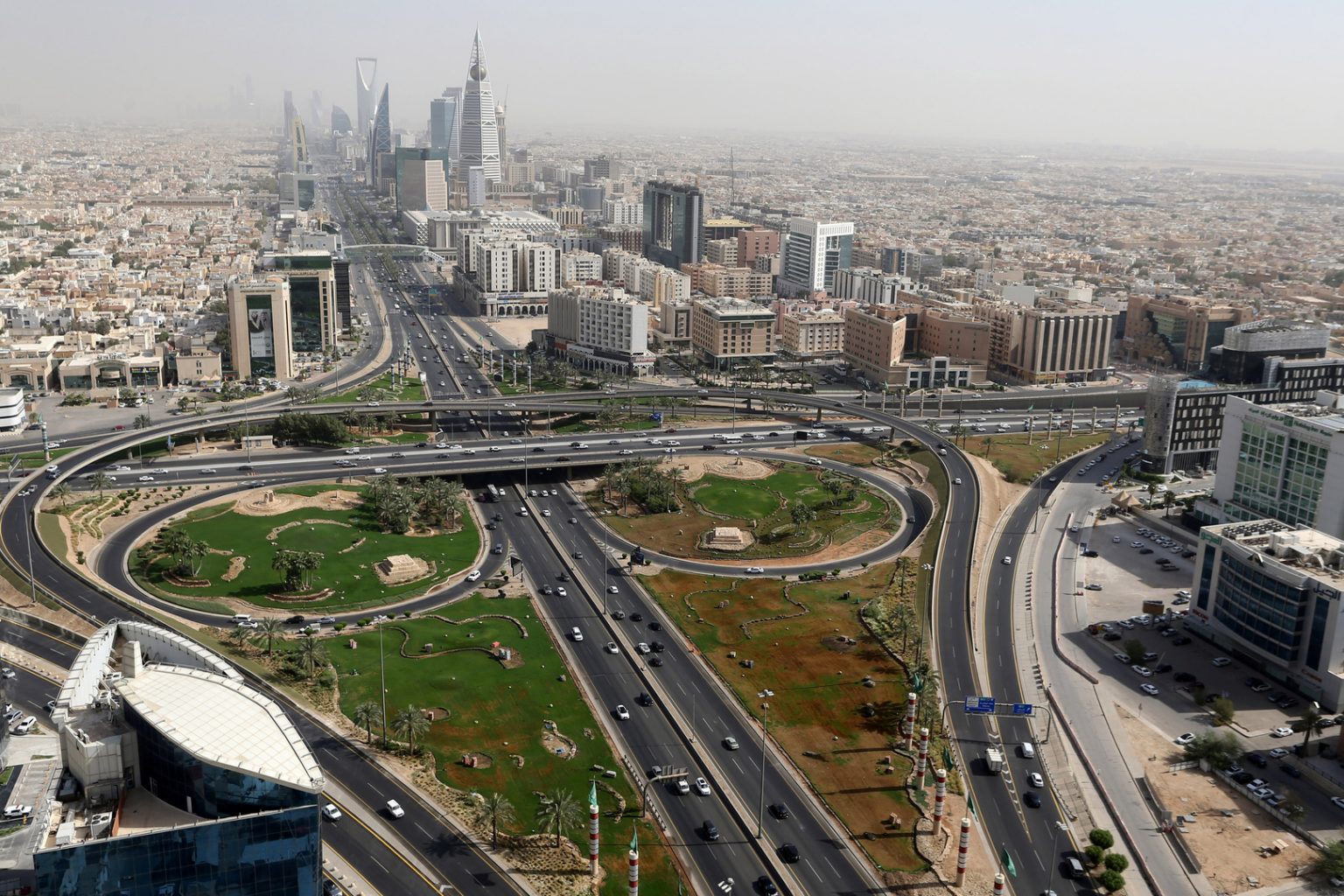 Riyadh, (Business News Report)|| The monthly trading of the Saudi debt market decreased, to its largest pace in two years, during the month of April.

The data indicated that Saudi debt market trading is “almost stopped” due to the repercussions of the movement of US bonds and the attraction of liquidity to the stock market.

The data indicated that what happened to the debt market from the decrease in the volumes of executed deals is due to external factors compatible with what is happening to fixed income markets in emerging markets.

The debt market currently offers an excellent opportunity for safe “long-term” investment, in light of the circulation of some savings instruments below their face value.

The trading of institutional investors in the debt market during the last month recorded its lowest level in more than 850 days, “equivalent to two years and four months.”

The debt market does not benefit much from higher oil prices compared to the stock market, due to the sensitivity of the yield movements of US bonds.

An economic monitoring showed that the total trading of this year at the end of April amounted to 9.9 billion riyals, a decrease of 67% on an annual basis compared to the trading volumes recorded during the same period last year, which amounted to $29.97 billion.

Financial data showed that the issuances of Saudi authorities in the first quarter amounted to four billion dollars, accounting for 34 percent of the issuances in the Gulf region for the same period.

The monitoring was based on the data of the First Abu Dhabi Bank, and on the issued debt instruments in hard currencies.

According to the RED platform, one of the major Saudi listed banks intends to issue dollar sukuk after the success of its local issuance of sukuk.

It is known that the New York and Singapore-based RED platform specializes in following the news of troubled and indebted issuers, while informing investors in advance of potential risks before they occur.

The two banks ranked second and third, respectively, in a rare phenomenon that reflects a change in the strategy of major Saudi banks towards strengthening activities to support local companies with dollar-denominated issues.

The yield on the US 10-year Treasury bond rose in April to close above 2.93%, in light of the follow-up to the latest developments in the Russian-Ukrainian war and the statements of monetary policy officials.