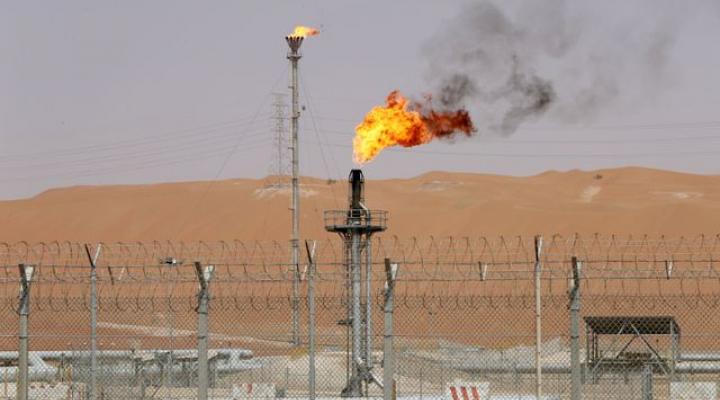 Saudi Arabia’s crude oil exports in September rose for a fifth month in a row to their highest since January, the Joint Organisation Data Initiative (JODI) said on Thursday.

The world’s largest oil exporter’s crude output rose by 100,000 barrels per day month on month to 9.662 million barrels per day in September. This is the highest rate since April 2020.

The Organization of the Petroleum Exporting Countries and allies, known as OPEC+, is raising output 400,000 barrels per day per month, gradually unwinding record output cuts made in 2020.

The cartel holds its next policy meeting on December 2.

Monthly export figures are provided by Riyadh and other OPEC members to JODI, which publishes them on its website.

In a related context, Saudi Arabia’s inflation rate increased during the month of October by 0.2%, supported by food and beverage prices.

Data from the General Authority for Statistics in Saudi Arabia said that the inflation rate continues to rise for the 22nd month in a row, reaching 0.8% on an annual basis.

During 2019, inflation witnessed a deflation, and then began to rise since then.

Since July 2020, Saudi Arabia has started raising value-added tax from 5% to 15% to counter the drop in oil prices due to the pandemic.

The CPI reflects changes in the prices that consumers pay for a fixed basket of goods and services consisting of 490 items.

The selection of the basket is based on the results of the expenditure and income survey conducted in 2018, in the light of which the items and their weights are determined. 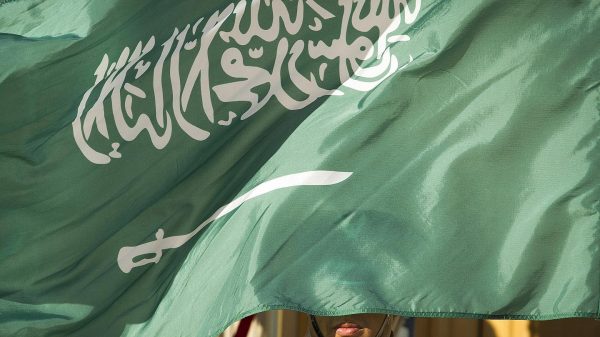 Saudi business activity grew at the highest rate since the beginning of the Coronavirus pandemic, according to the Purchasing Managers’ Index (PMI). Another strong... 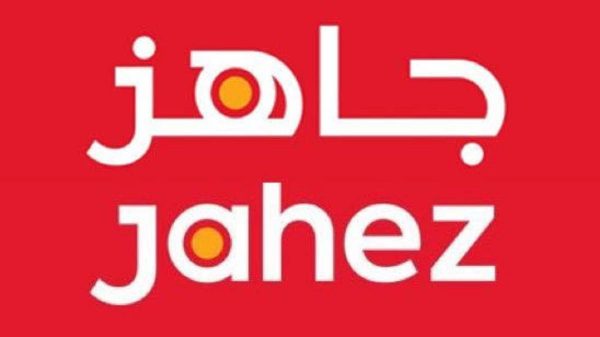 Saudi Jahez to offer part of its shares for public subscription

Jahez International Company for Information Systems Technology intends to proceed with an initial public offering and listing of its ordinary shares on the Saudi...