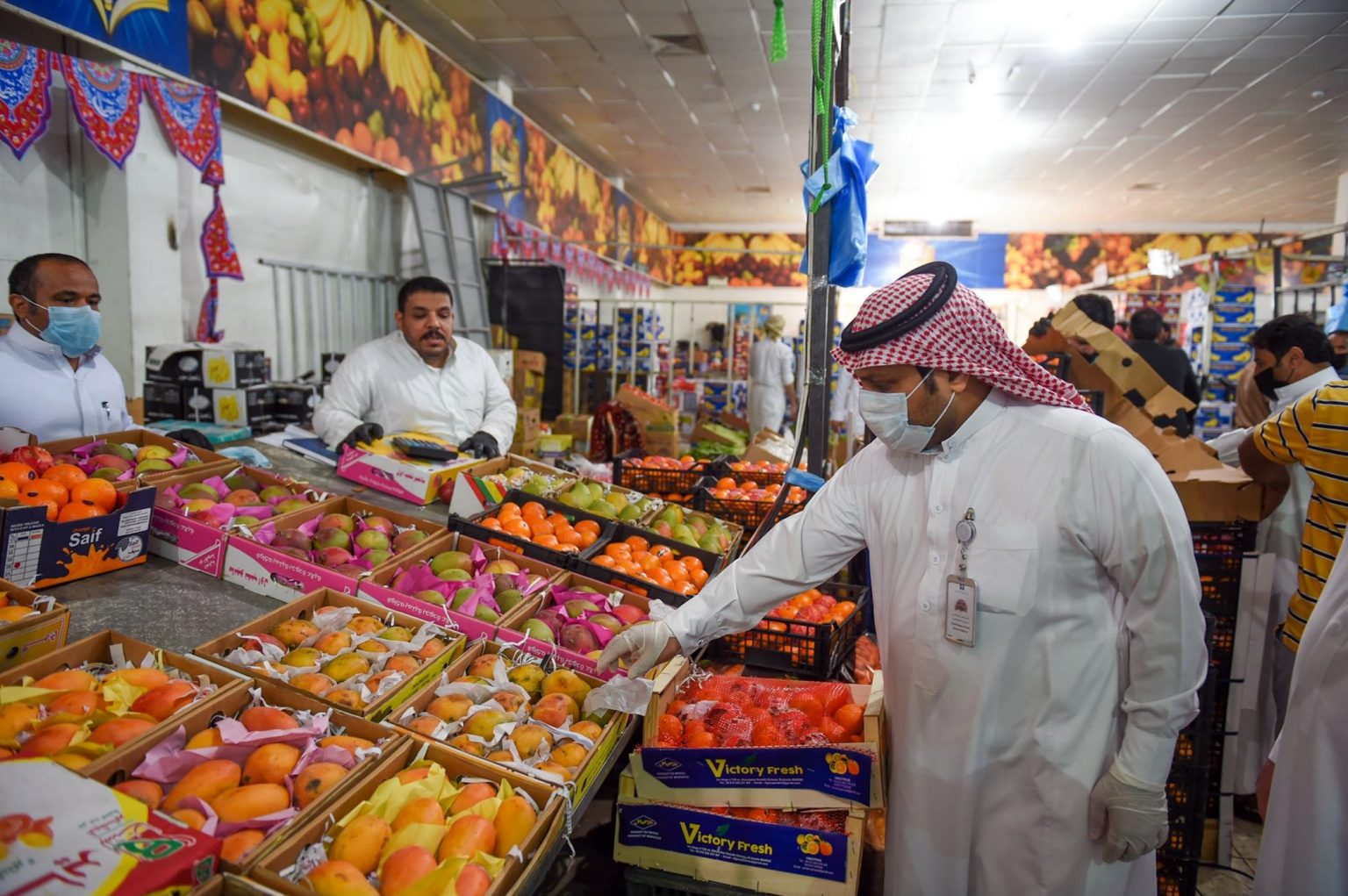 Saudi consumer price index increased in September 2021 by 0.6%, compared to the same month last year, according to the data of the Saudi General Authority for Statistics.

According to data the released today annual inflation rose last month from 0.3% levels recorded in the previous August.

The annual rise was due to an increase in food prices by 2.6%, and the rise in this section had a significant impact on the rise in inflation due to its weight in the index.

The communications sector also recorded an increase of 2.8%, affected by the increase in the prices of telephone and fax services by 4.2%.

The report indicated that inflation was relatively stable compared to the previous month, as it rose by 0.2% per month, due to the increase in food and beverage prices by 0.7%, which in turn was affected by the increase in meat and poultry prices by 1.4%.

In another context, the profits of Extra, electronics store chain, jumped to 89 million riyals in the third quarter of this year, increasing profits by 66.7% over the same quarter of last year.

Despite achieving profits on an annual basis, the company’s net profit declined on a quarterly basis by 11.34%, compared to a net profit of about 100.5 million riyals in the second quarter of 2021.

Extra had said in a statement on Tadawul that the increase in net profits for the third quarter of this year, on an annual basis, is due to an increase in revenues by 12.1%.

During the first nine months of this year, the net profit of Extra increased by 51.7% to reach 270.81 million riyals, compared to 178.5 million riyals, profits for the same period of 2020.