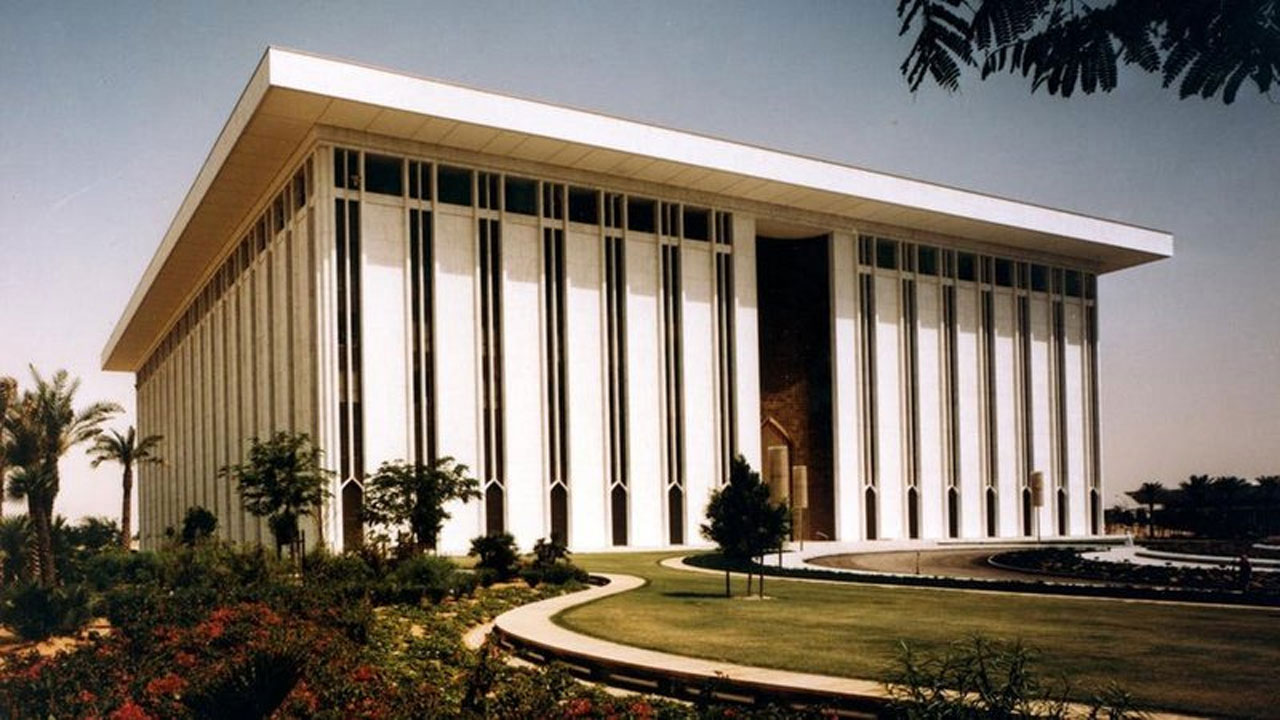 Saudi Central Bank’s reserves fell to their lowest levels in ten years, with the end of February, recording a 2% decline on a monthly basis.

Reserve assets decreased by $8.77 billion, to their lowest level in a decade.

The last time the Saudi Central Bank’s reserves reached a level lower than February was in November 2010, when it reached at SR1,644 billion.

Saudi Arabia’s revenues, which depend mainly on oil, have been hit by the drop in crude prices and the decline in global demand for the most prominent energy source due to  the outbreak of the Coronavirus pandemic.

Saudi Arabia lost $50 billion of its foreign reserves during March and April 2020. Of which, $40 billion were transferred to the state’s sovereign fund to exploit opportunities in global markets.

Saudi Arabia does not disclose the geographical distribution of its reserve assets, or even the nature of the assets.

However, the United States Department of the Treasury announces the monthly investments by countries in Treasury bills and bonds, including those of Saudi Arabia, whose investments amounted to $135.1 billion, until last January.

The Saudi government announced the 2021 budget by spending $264 billion, compared to revenues of $226 billion, and expected a deficit of $38 billion.

Remittances of foreigners residing in Saudi Arabia to abroad increased, by 8 percent, on an annual basis, during the first two months of 2021, to SR23.4 billion riyals, compared to SR21.6 billion in the corresponding period of 2020.

Remittances of foreigners residing in Saudi Arabia increased by 19.3%, over the past year, to SR149.7 billion, after four years of decline.

Saudi Arabia is seeking to diversify its sources of income in light of its almost total dependence on oil, and the world is moving towards renewable and clean energy, which represents a threat to its revenues in the coming years.