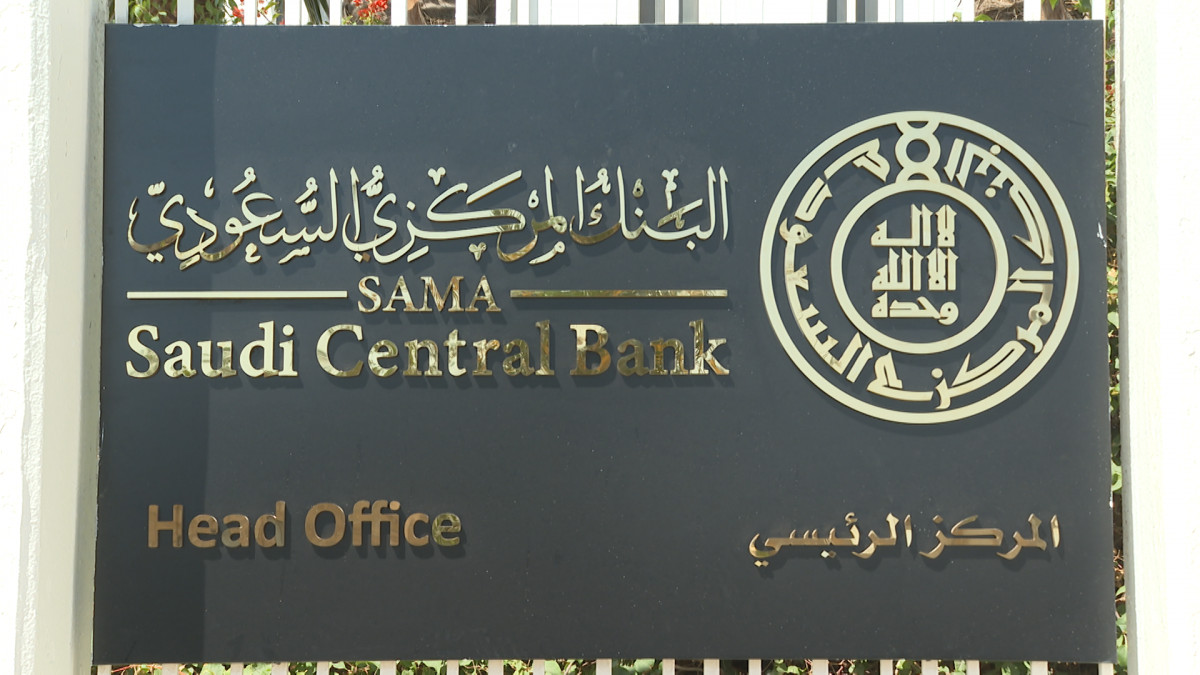 Riyadh, (Business News Report)|| The Saudi Central Bank has issued updates on the precautionary measures it has taken to protect bank customers from financial fraud.

The Saudi Central Bank announced a number of measures at the end of last week, to protect customers from financial fraud.

The bank clarified that the update included raising the daily transfer limit for bank customers to the levels it was previously.

The customer may reduce this limit by communicating with the bank, and the update also included the possibility of providing the service of opening bank accounts remotely (online), according to the legal procedures, the bank said.

The bank said it indicated that the updated instructions will be implemented starting today, Tuesday, April 12.

The Saudi Central Bank stressed to bank customers the need to take precautions against fraudulent operations, and not to disclose bank and personal data, such as secret numbers and verification codes for any person or entity, with the importance of ensuring the reliability of the websites dealing with it.

The CEO of Mikyal Financial Technologies, Hisham Abu Jameh, said that the recent measures of the Saudi Central Bank came to protect dealers with the increase in digital frauds on bank accounts.

Abu Jameh added that the frauds came as a result of the goodwill of dealers through the electronic channels of banks by sharing data.

Abu Jameh pointed out that the recent period has increased frauds against large sums of money from customers, so the intervention of the Central Bank was a necessity.

He explained that there are digital banks that have obtained licenses to conduct their activities in the Kingdom, noting that these banks may be severely affected if these procedures continue for a long time.

At the same time, the CEO ofMekyal Financial Tech  expected that these measures would not last for a long time, adding: “The Central Bank’s moves are a message to clients to pay attention to their financial behavior through electronic channels.”

He suggested that the precautionary measures would last from two to four weeks, stressing that the security systems are good in Saudi banks and can prevent these operations.

The bank also set limits for the total amount of daily transfers to the accounts of individuals and individual institutions, not to exceed the amount of 60,000 riyals.

The Saudi Central Bank asked banks to implement a number of precautionary measures to combat financial fraud and protect those dealing with banks, in light of the increase in fraudulent websites and social media accounts.