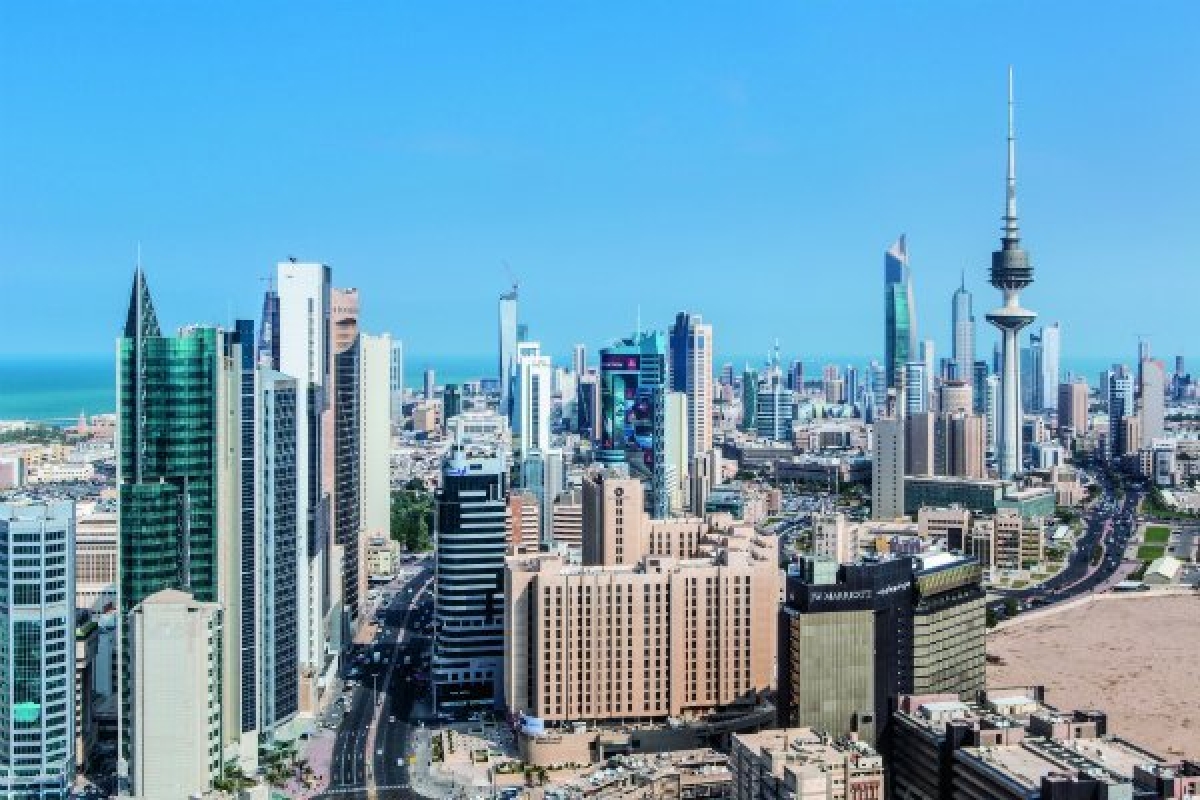 Saudi Arabia has announced the 2022 budget with an estimated surplus of 90 billion riyals ($24 billion).

The Saudi cabinet approved the 2022 budget, and said that the amount of spending in this budget is 950 billion riyals ($253.224 billion).

“We are determined to continue implementing the economic initiatives and reforms, to achieve the goals of the Kingdom’s Vision 2030, and to continuously improve the quality of life,” the cabinet said in a statement.

“We are working to optimize the use of available resources, and to raise the level of transparency, efficiency and quality of government spending,” the statement said.

In turn, Finance Minister Mohammed Al-Jadaan stressed that the 2022 budget is a continuation of the reform process that supports the development of public financial management, with the government’s commitment to maintaining the previously announced spending ceilings.

He said that there is a guarantee of financial sustainability in the medium term, and a strong financial position that enables the state to face any emergency changes and absorb unexpected economic shocks.

Meanwhile, Al-Jadaan indicated that the Kingdom’s economy is witnessing a continuous growth in the role of economic enablers in support of the private sector.

On top of these potentials is the effective development contribution of projects and programs undertaken by the Public Investment Fund and the National Development Fund.

He also explained that the 2022 budget comes as a result of planning and participatory work among all government agencies, where efforts were made and capabilities were harnessed and energies were mobilized in preparing this budget in an appropriate manner through which its strategic objectives were achieved.

In a related context, Saudi Arabia’s natural gas reserves increased by the end of last year 2020, by 0.4% compared to the quantities of 2019.