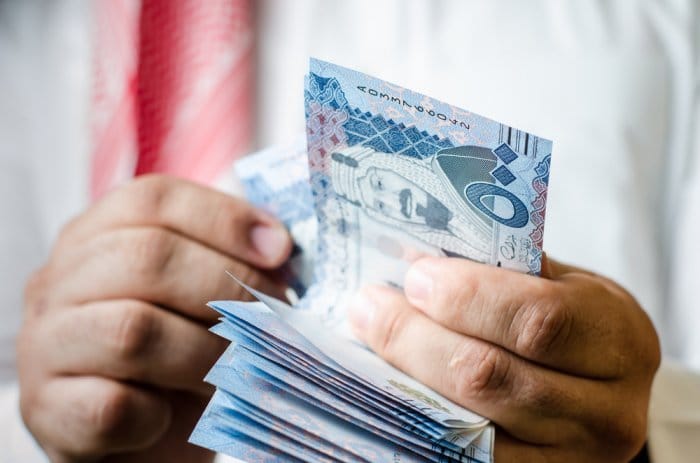 Riyadh, (Business News Report)|| The profits of Saudi banks listed on the stock exchange increased by 59.6% during the past year 2021, compared to the previous year.

Funding portfolios grew by 25.7% during the past year compared to the previous year when the growth was 12.8%.

Saudi banks and other economic sectors began to overcome the repercussions of the pandemic, which had negative effects on them during 2020 and 2021.

In December 2021, the Saudi Central Bank said that the assets of the Kingdom’s banks increased during the third quarter of 2021 by more than $14 billion.

In a related context, the Saudi Tadawul Holding Group announced an increase in its profits during the past year 2021, driven by the growth of trading services and listing fees.

It should be noted that the Saudi stock market witnessed strong activity last year in terms of the volume of IPO transactions.

The first financial results of Tadawul, after listing its shares on the Saudi market in December 2021, showed a growth in profits last year by 17.4%, to reach 587.7 million riyals, exceeding the estimates of analysts, who expected profits in the range of 561 million riyals.

In a statement on Sunday, the Tadawul Board of Directors recommended distributing cash dividends to the company’s shareholders for the fiscal year 2021, at three Saudi riyals per share, equivalent to 30% of the nominal value of the share.