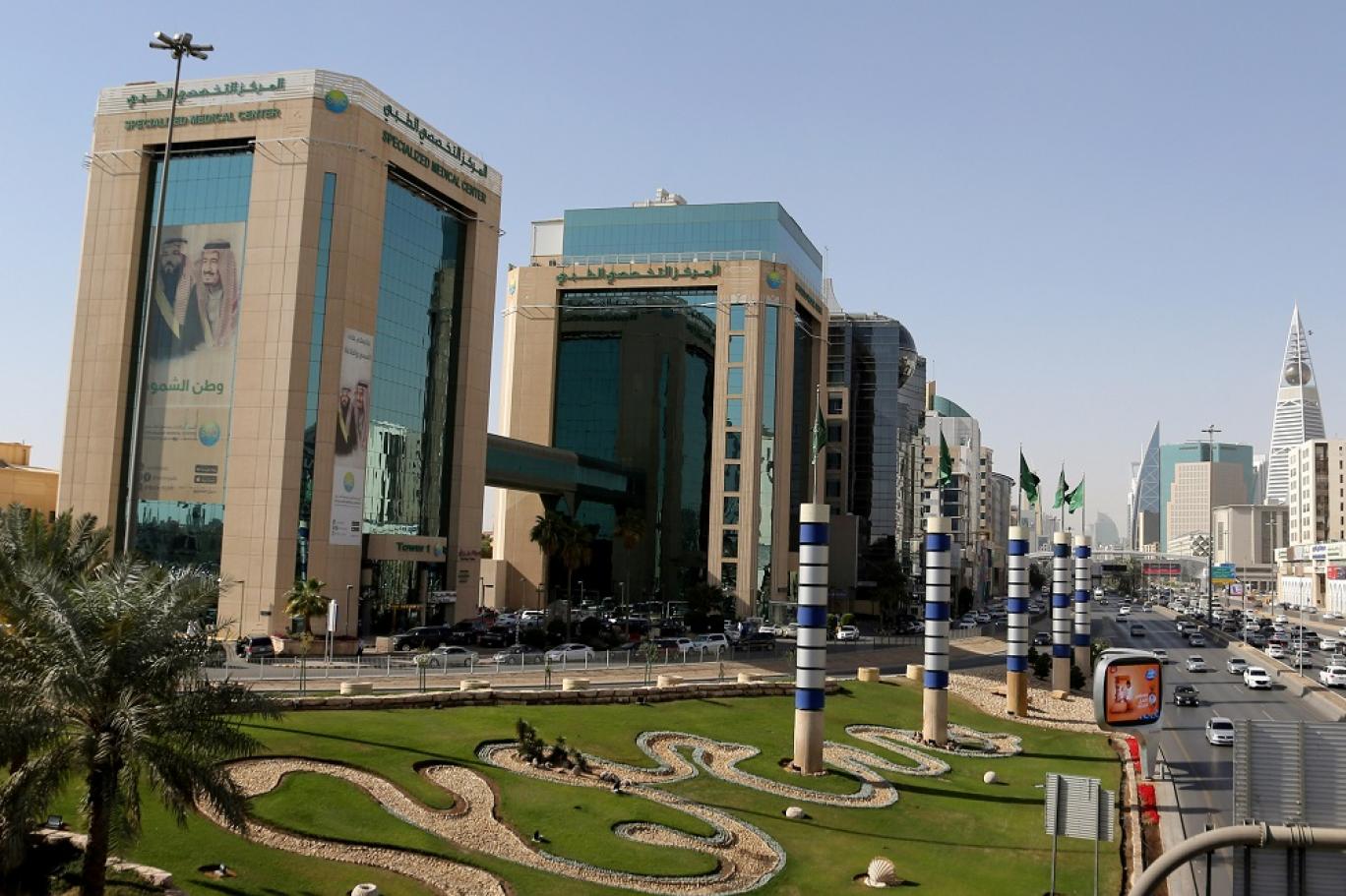 Saudi banks’ assets have risen in the third quarter of this year to $14 billion, the Saudi Central Bank said.

The Central Bank stated that the combined assets of the ten banks listed on the Saudi stock market (Tadawul) rose to the level of 2.9 trillion riyals, compared to 2.8 trillion riyals at the end of the second quarter of this year.

The profits of Saudi banks listed on the local stock exchange fell during the past year, which witnessed the Coronavirus pandemic, by 23.9% to 34.6 billion riyals ($9.23 billion).

Profits were affected by the spread of the virus globally, the curfew in the country, which stopped most economic activities the demand for financing, in addition to the government’s postponement of the payment of corporate and individual loan installments.

In a related context, the inflation rate in Saudi Arabia rose during the month of October by 0.2%, supported by food and beverage prices.

Data from the General Authority for Statistics in Saudi Arabia said that the inflation rate continues to rise for the 22nd consecutive month, reaching 0.8% on an annual basis.

During 2019, inflation witnessed a deflation, and then began to rise since then.