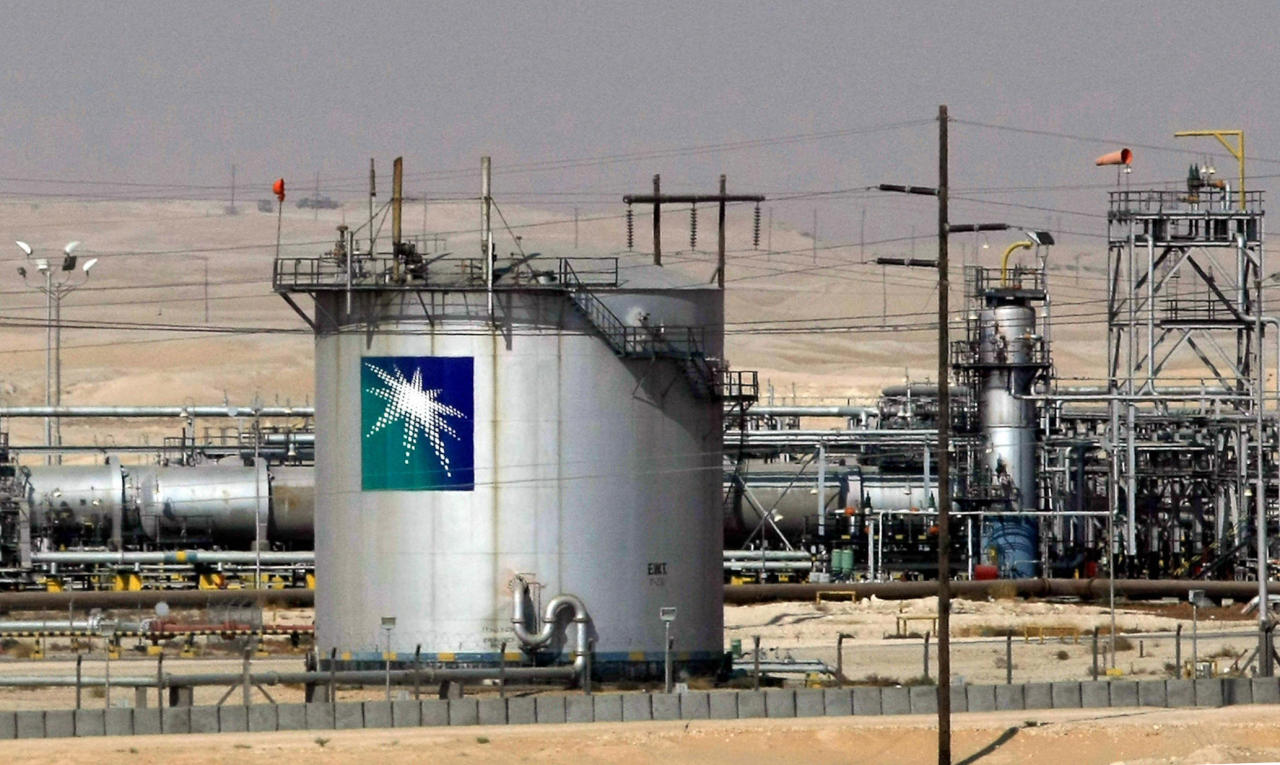 Saudi Aramco’s profits plunged in half in 2020, affected by the large decline in oil prices due to the Coronavirus pandemic.

The company recorded profits in 2019 amounting to SR330.7 billion, according to the Saudi Stock Exchange (Tadawul) website.

The company attributed the reason for the decrease in net profit during the past year to the decline in crude oil prices and the reduction in the volume of its sales, and also to the decline in profit margins in the refining and chemical business.

Earlier this month, Saudi Aramco asked several banks to reschedule a loan of $10 billion, due in May.

According to two sources familiar with the matter, Aramco is requesting the repayment of the loan due next May, which portends Aramco’s inability to reduce the debt.

A report by the Loan Pricing Corporation (Refinitiv) also confirmed what the two sources said about Saudi Aramco’s request to reschedule the loans.

Although the decision to extend the loan is in the hands of the banks, the banks are likely to agree to maintain a good relationship with Aramco and win more deals in the future, Refinitiv quoted banking source as saying.

Refinitiv, global provider of financial market data and infrastructure belonging to the London Stock Exchange Group, quoted a banker as saying that Aramco will try to reduce pricing since market conditions have improved since May, when oil prices were much lower, and a big haze was damaging the pandemic.