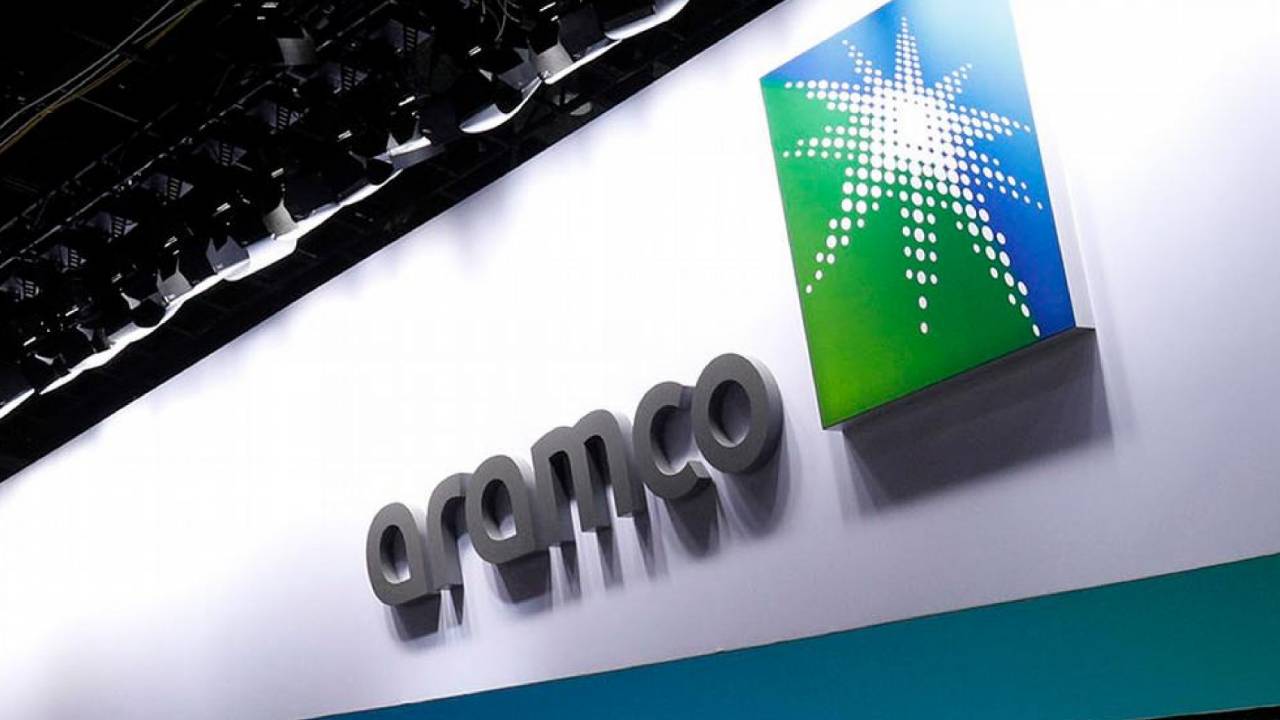 Saudi Aramco has approved plans to invest in blue hydrogen, as the world shifts away from traditional forms of energy.

Aramco said it would likely take until the end of this decade before developing a global market for this clean fuel.

“We’re going to have a large share” of the market for blue hydrogen, Aramco’s chief technology officer, Ahmad Al-Khowaiter, said in an interview with Bloomberg Television on Sunday in Dhahran, eastern Saudi Arabia, where the company’s based.

“The scale up isn’t going to happen before 2030. We’re not going to see large volumes of blue ammonia before then.”

Hydrogen is crucial to slowing climate change, because it does not emit any harmful greenhouse gases when burned.

The blue fuel is produced using natural gas, where the carbon emissions from the conversion process are captured.

Hydrogen is sometimes converted back into ammonia to allow it to be transported more easily between continents.

The state-owned energy firm may end up spending roughly $1 billion on capturing carbon for every 1 million tons of blue ammonia produced, Khowaiter said.

That would exclude the expense of producing the gas, he said.

Aramco, the world’s largest oil company, sent its first shipment of blue ammonia in September to Japan. The shipment was a pilot project to demonstrate the possibility of exporting this type of fuel.

Al-Khuwaiter said that Aramco will decide on sending other shipments depending on the level of demand.

He declined to comment on how much gas Aramco was planning to produce for its blue-hydrogen efforts or on whether the company had abandoned plans to make liquefied natural gas.

The kingdom said in 2019 it aimed to double gas production to 23 billion cubic feet per day this decade. It added at the time that it would use the extra supplies at local power plants and export the rest via pipelines or as liquefied natural gas.

While Aramco expects oil demand to remain high for years, if not decades, the company is preparing to develop new fuels.

Blue hydrogen is still in its infancy and would take years to mass-produce due to the cost and complications associated with this technology.

The company has not ruled out producing green hydrogen, which is made using renewable energy, usually wind or solar energy, and which does not produce carbon emissions.