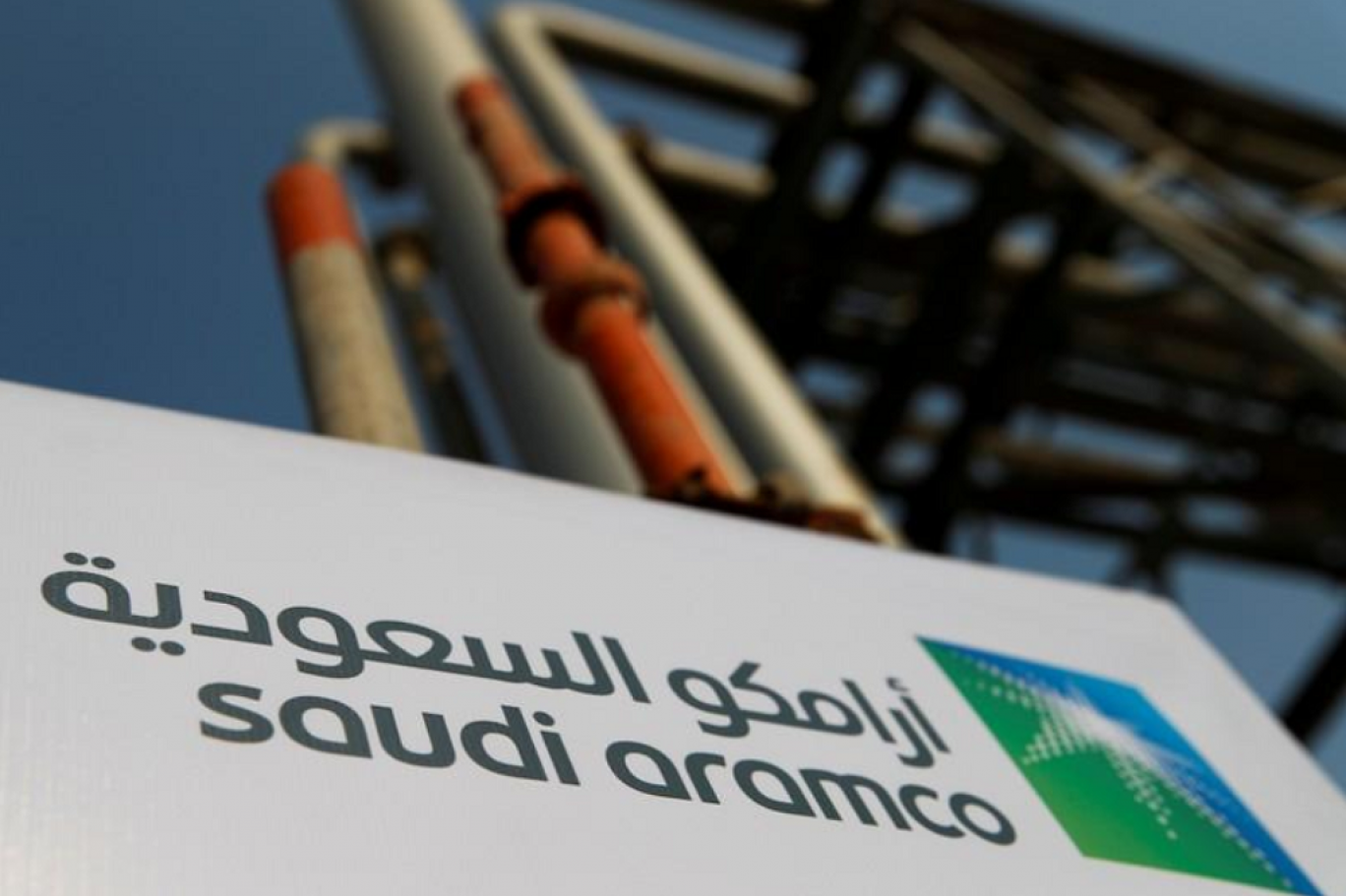 Italian energy services group Saipem and Saudi Aramco have agreed to establish an engineering company to carry out construction work in Saudi Arabia.

Saipem Group said in a statement that the new company will specialize in the energy, engineering and infrastructure sectors.

According to insiders, the partnership comes within the Namaat Industrial Investments announced by Saudi Aramco earlier.

In the first week of September, Saudi Aramco announced major expansions in its industrial investment program, with the signing of 22 new memoranda of understanding, in addition to a joint venture agreement focusing on capacity building in four main sectors: sustainability, technology, industrial services, and advanced materials.

Namaat aims to take advantage of the vast opportunities available in the Kingdom to create new value and drive growth and economic diversification.

In a separate context, individuals conclude their subscription today in the shares of the STC Solutions, for which 2.4 million ordinary shares are allocated, representing a maximum of 10% of the total shares offered for public subscription.

The listing of the company is among the ten largest initial public offerings in the history of the Saudi market, led by the oil giant Saudi Aramco, which amounted to 96.6 billion riyals.

The Saudi National Bank with an offering value of 22.5 billion riyals, and based on the price range (151 riyals) per share, which means that the market value of the company reached 18.1 billion riyals.

Experts in the Saudi market also expect that STC Solutions will qualify to quickly join the FTSE index immediately upon its inclusion in the event that the market value of the company exceeds 17 billion riyals, upon completion of its offering.

This accession would open the door to cash flows ranging from 30 to 40 million dollars.

The CEO of STCGroup, Olayan bin Muhammad Al-Wateed, said that the company’s launch is in line with STC’s growth strategy, and within the group’s pursuit of many ambitious digital projects.

He also pointed out that the subscription is a qualitative and important leap in supporting companies operating in the field of communications and information technology, stressing that investment in technology is an important priority that supports development in various fields in the Kingdom.