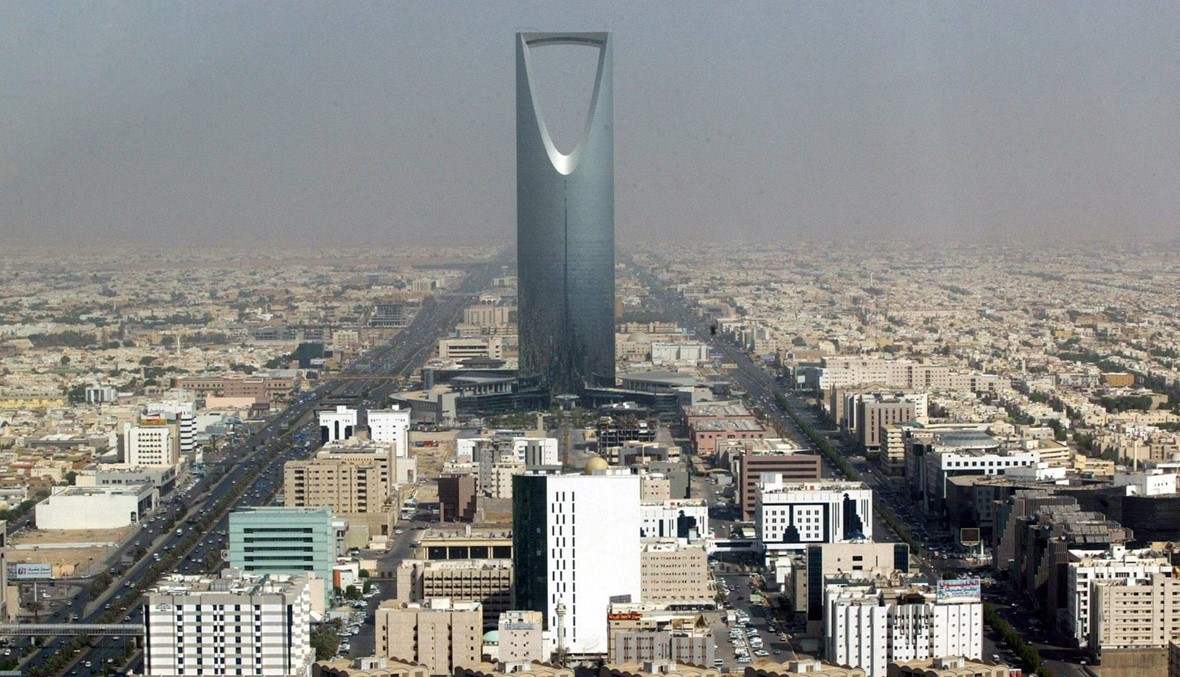 Fitch Ratings has changed Saudi Arabia’s sovereign rating to “A” with a “stable” outlook, expecting the government’s debt-to-GDP ratio to rise.

Saudi foreign funds are still large, despite the decline in recent years, according to the agency.

The agency said that the rise in oil prices represents a test for the reform momentum, including the total wages and subsidies in Saudi Arabia.

Nevertheless, Fitch expects the Saudi budget deficit to shrink to 3.3% of GDP in 2021.

Monetary policy tends to be in line with oil price trends, the agency said, expecting budget spending to remain better based on budget plans in 2021,

In its report today, Fitch confirmed that unemployment among Saudis has decreased since 2020.

In a separate context, the rise in commodity prices globally led to an increase in inflation in the Kingdom of Saudi Arabia, last June, compared to the previous month.

The Saudi Statistics Authority said that consumer prices rose to 6.2% in June, compared to 5.7% last May, driven by the rise in commodity prices globally.

According to the authority, the value-added tax, which the authorities began implementing in the middle of last year, still casts a shadow on consumer prices.

The consumer price index in Saudi Arabia reflects changes in the prices that consumers pay for a fixed basket of goods and services consisting of 490 items.

Inflation in Saudi Arabia also rose last June for the 18th consecutive month, as it contracted during 2019, and then began to rise since then.

The new Coronavirus pandemic affected the global economy in general, including Saudi Arabia, especially with the decline in oil prices to its lowest levels, accompanied by a lack of demand for it, in addition to long months of closure to confront the outbreak of the pandemic.