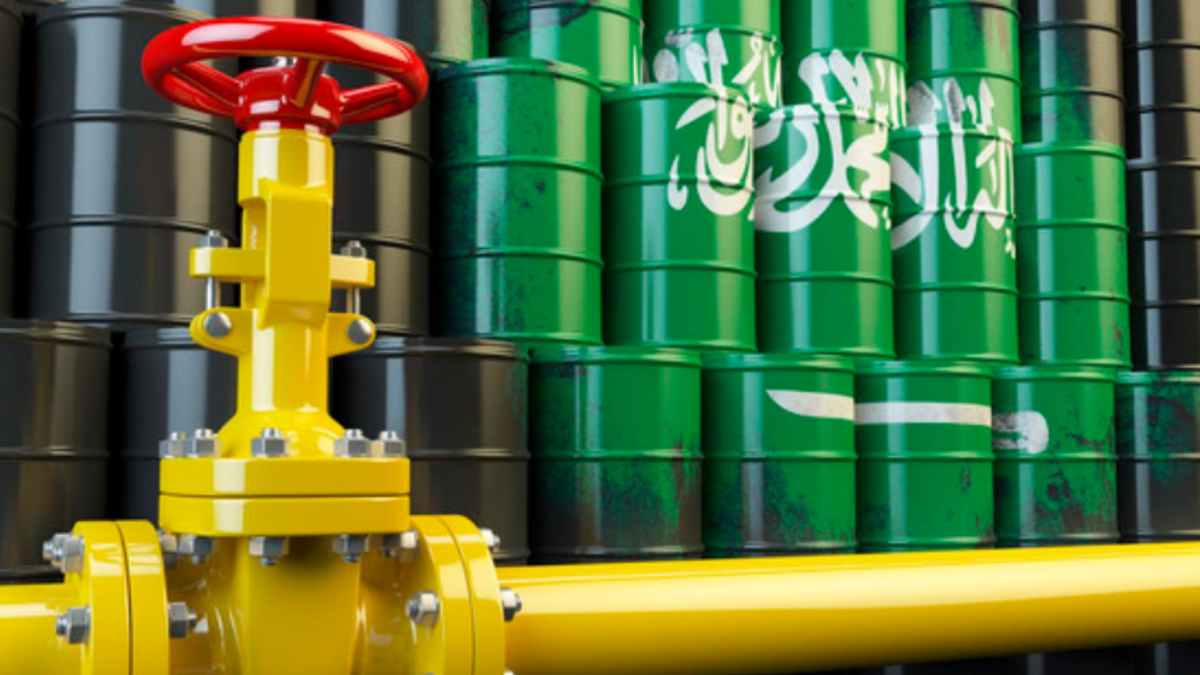 The Kingdom of Saudi Arabia said it will voluntary cut oil production with one million barrels per day, in the next two months.

This reduction comes within an agreement that keeps the production of most of the OPEC + members unchanged, in light of new lockdowns around the world to contain the Coronavirus.

Saudi Arabia pledged to reduce its crude production by more than 400,000 b/d in the next two months, in addition to its current cuts.

Saudi Energy Minister Prince Abdulaziz bin Salman stated that his country would reduce its production by more than it pledged within the framework of the OPEC+ group, to support its economy and the oil market.

In return, Russia and Kazakhstan will be allowed to increase their production together by 75,000 b/d in February and March.

Both Russia and Kazakhstan sought to increase the group’s production by 500,000 b/d, in February, when it did not want to others in the group with this increase.

An OPEC + document, dated January 4, highlighted the risks of falling prices, confirming that re-imposing measures to contain Coronavirus in several countries, including comprehensive closures, will weaken the recovery of oil demand in 2021″.

After the Saudi announcement that it would implement voluntary cuts in its oil production over the next two months, oil prices witnessed a rise of more than 5% during Tuesday trading session while tensions flared up in the Middle East after Iran seized a South Korean ship.

Saudi officials highlighted that the demand for fuel is still fragile and that the repercussions for the emergence of new mutations of the Corona virus are unpredictable.

New mutations of the Coronavirus appeared in Britain and South Africa, and new infections were recorded in other countries.

Saudi Arabia is one of the largest oil producers in the Middle East, and has been subjected to a violent shock during the last period as a result of the Houthi attack on one of its most important oil fields.