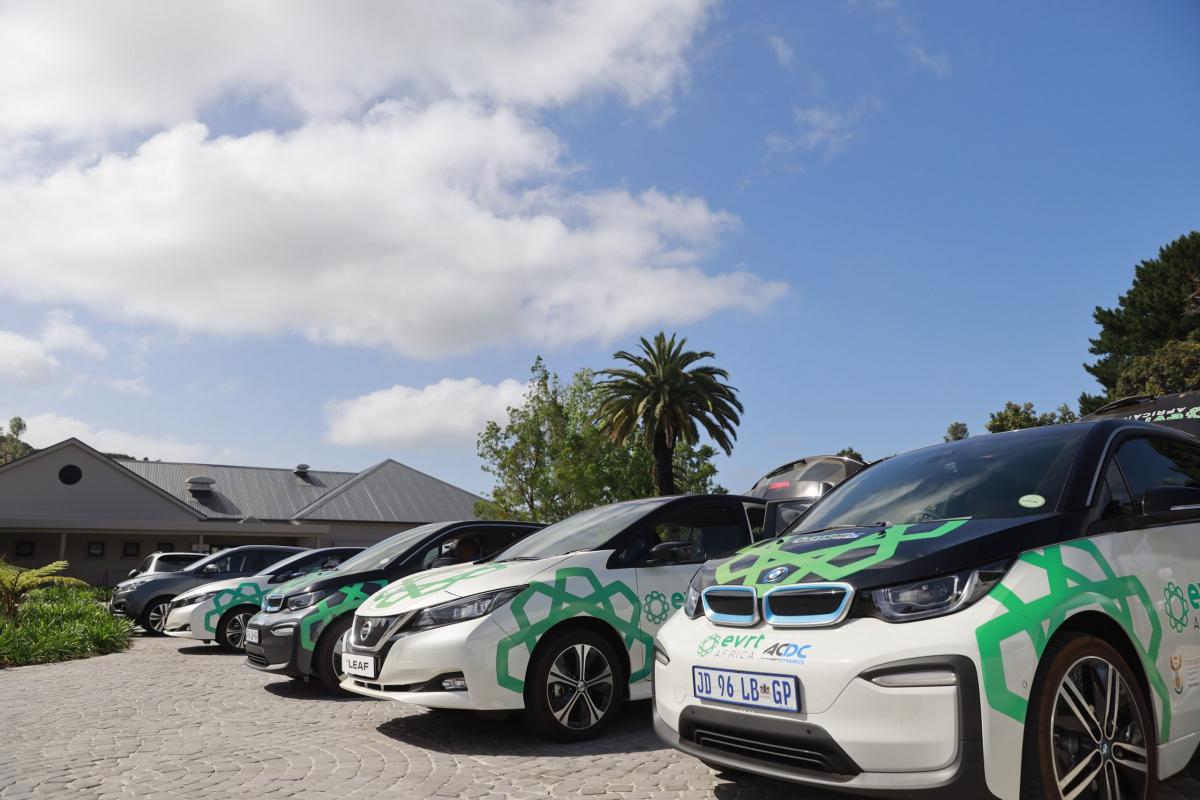 According to media sources from Saudi Arabia, the project is within the framework of the Kingdom’s current plans to build an infrastructure for the electric cars industry in the country.

The kingdom aims to promote local manufacturing, according to sources, while representatives of the Public Investment Fund (PIF) did not comment on the project.

The $400 billion worth PIF, the sovereign fund of Saudi Arabia, has been active in the field of electric cars for several years.

PIF acquired a small stake in Tesla in 2018. Saudi officials discussed support for Elon Musk’s efforts to convert the company into private ownership until the CEO tweeted about his ambitions.

The fund has sold nearly all of its shares in Tesla before the company’s epic gains that began in late 2019. However, PIF still maintains significant gains from its investment in rival Lucid Motors.

The PIF and Lucid Motors had held talks about building a car factory near the Red Sea city of Jeddah, people familiar with the matter told Bloomberg in January.

The following month, the electric car maker reached an agreement to merge with a special-purpose acquisition company and place it for a public offering.

The emergence of battery-powered cars has inspired a host of new car projects from start-ups to state-owned companies such as Turkey’s TOGG, which plans to launch several electric cars in the coming years. Meanwhile, Saudi Arabia has more resources to launch its own project.

Any new automaker will face a host of competitors spread across the globe.

Yasser Al-Rumayyan, governor of the PIF, said last January that Saudi Arabia aims to conclude deals this year or next year to expand local manufacturing.

“Now we’re in the process of looking at electric appliances,” he said. “In relation to cars, there is more than one project that we’re now looking at, and they will be executed this year or next year at the latest.”