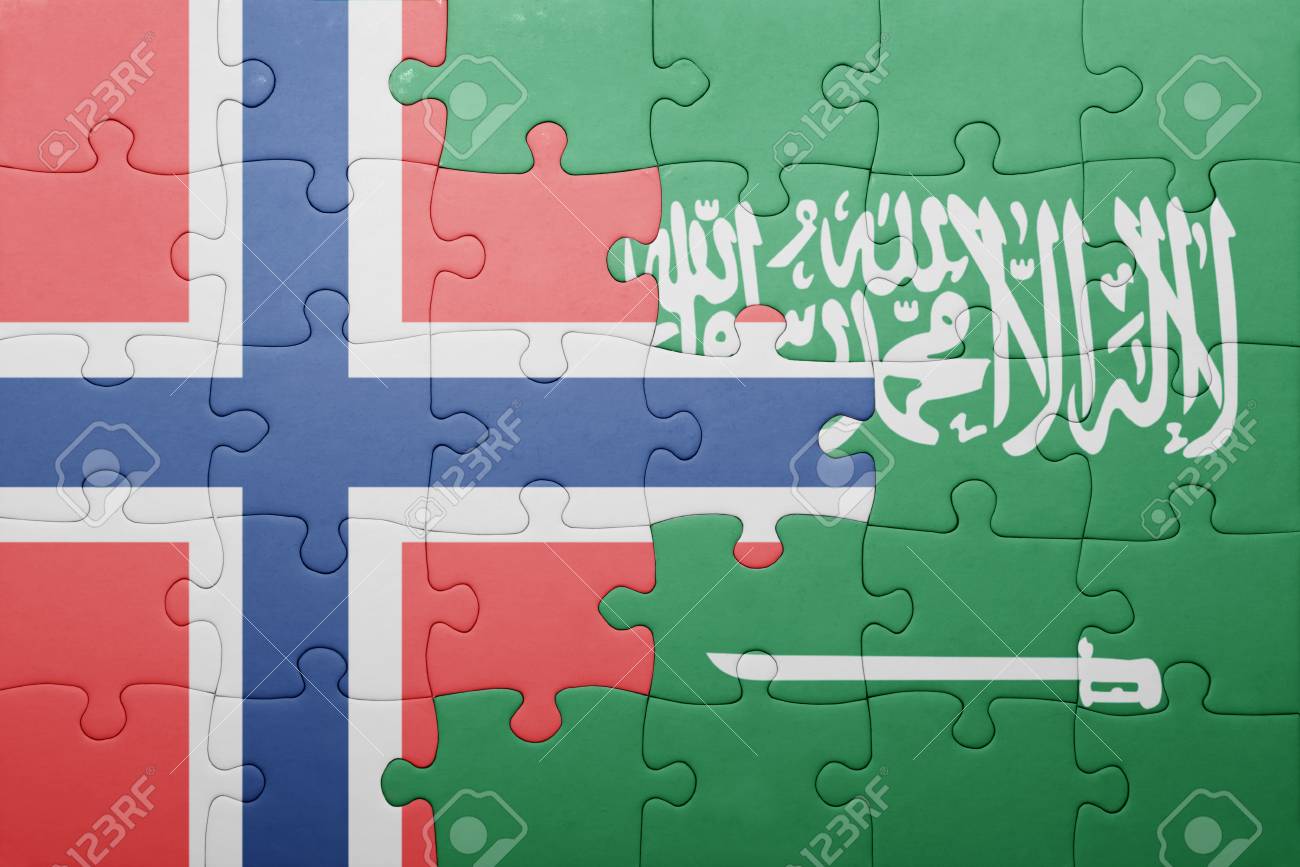 Saudi Arabia and Norway have signed a memorandum of understanding (MoU) for political consultations to strengthen bilateral relations and cooperation, the Kingdom’s foreign ministry said on Tuesday.

The MoU aims to take relations to broader horizons to serve the aspirations of both countries’ governments and people, the ministry said.

“The two countries share many areas of cooperation, most notably joint coordination in the oil and energy sector, renewable energy, climate change, investment and tourism, in addition to continuous consultation and constructive dialogue regarding developments in the Middle East and important international issues for both countries,” Prince Faisal said.

“The two countries agree on the importance of encouraging dialogue and diplomatic solutions to international crises, adherence to the principles of international law, peaceful coexistence and good neighborliness, and achieving international peace and security,” he added.

“We are confident that your country will provide appropriate investment facilities for Saudi investors to invest in Norway in a way that enhances the trade and economic relations of our two countries,” Prince Faisal added.

Yesterday, Foreign Minister Prince Faisal Bin Farhan has said that Saudi Arabia hopes that Norway, as a non-permanent member in the UN Security Council, will make necessary diplomatic efforts to promote peace and security in the region.

The prince also hoped that Norway will confront aggressive and provocative policies being pursued by some regional powers in the region in contravention with principles of international law and good neighborliness.

He also said that these regional powers are supporting terrorist organizations and working to fuel conflicts in the region.

Saudi Arabia is keen on receiving more support from the government of Norway for its initiative to end the Yemeni crisis, which will boost regional as well as global peace and security, he added.