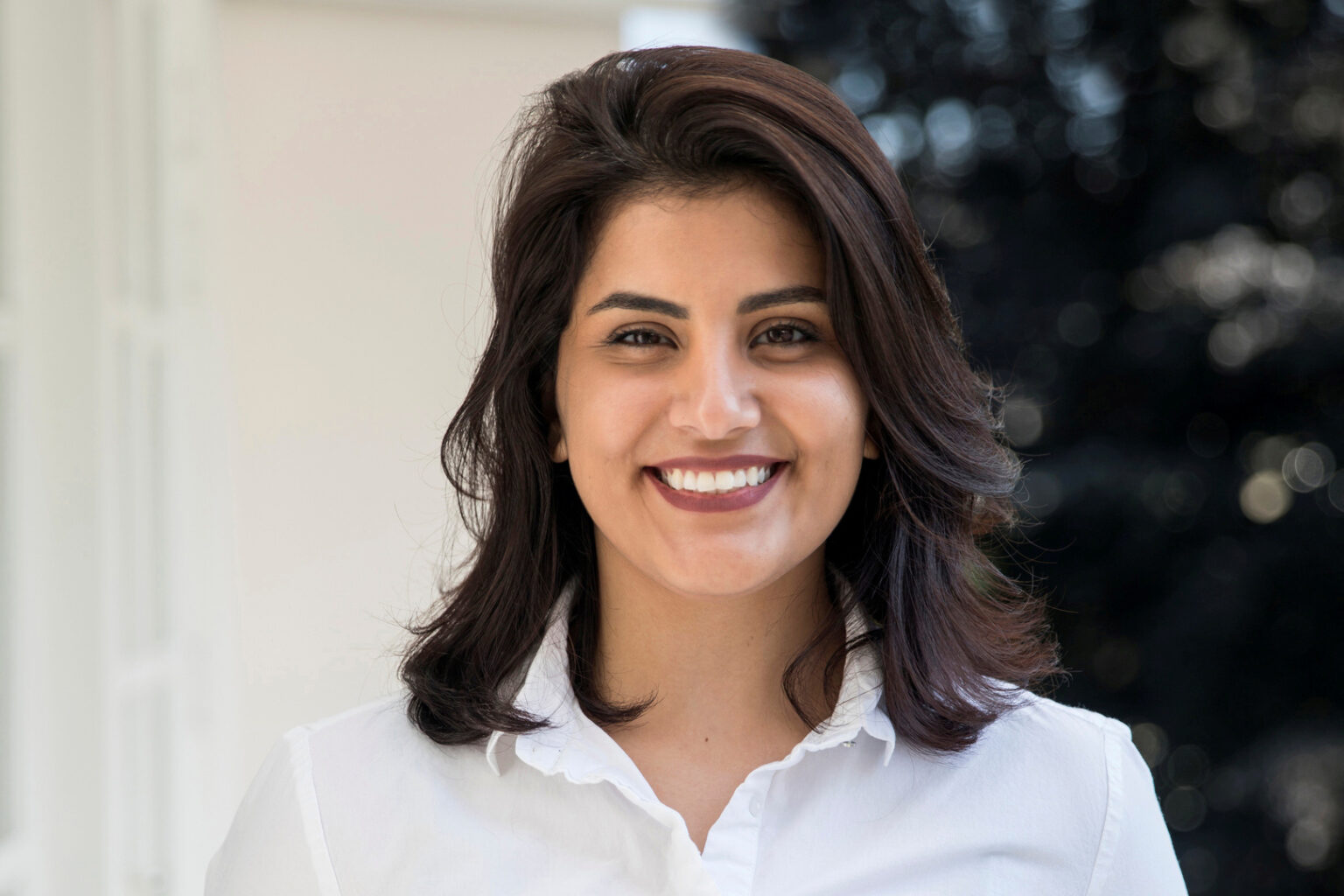 The court condemned Al-Hathoul, 31, on charges including agitating for change, pursuing a foreign agenda and using the internet to harm public order.

Given the time she has spent since her arrest in May 2018, and a partial suspension of her prison sentence for two years and 10 months, she can be released within nearly two months.

Al-Hathoul will be banned from traveling for five years. The public prosecutor and her family can appeal the ruling.

The partially suspended sentence is likely to be a nod to foreign pressure before Biden takes office.

Biden says he is less tolerant of the kingdom’s human rights record.

Al-Hathoul’s sister, Alia, said on Twitter: “I was upset with the ruling. But, when I saw that everyone congratulating me and excited that Loujain will leave prison within months, I realized that people consider this ruling a victory and know that the government needs to save its own face”.

Loujain as a symbol

Al-Hathloul’s arrest made international headlines, as did news of torturing her in prison, which Saudi officials denied.

Al-Hathloul became a symbol of the complexities of the new Saudi Arabia, formed by Crown Prince Mohammed bin Salman.

Muzzling dissent moths created a new generation of Saudi dissidents and stimulated increased advocacy abroad. This caused embarrassment to the kingdom on an international level.

Many Saudis in exile hired American lobbyists or lawyers to highlight their cases in the run-up to the US elections.

However, the authorities is showing few signs of easing the pressure. It continues to detain Saudis of various political and religious groups.

She was also held incommunicado for several months. This led her to launch a hunger strike, according to her family.