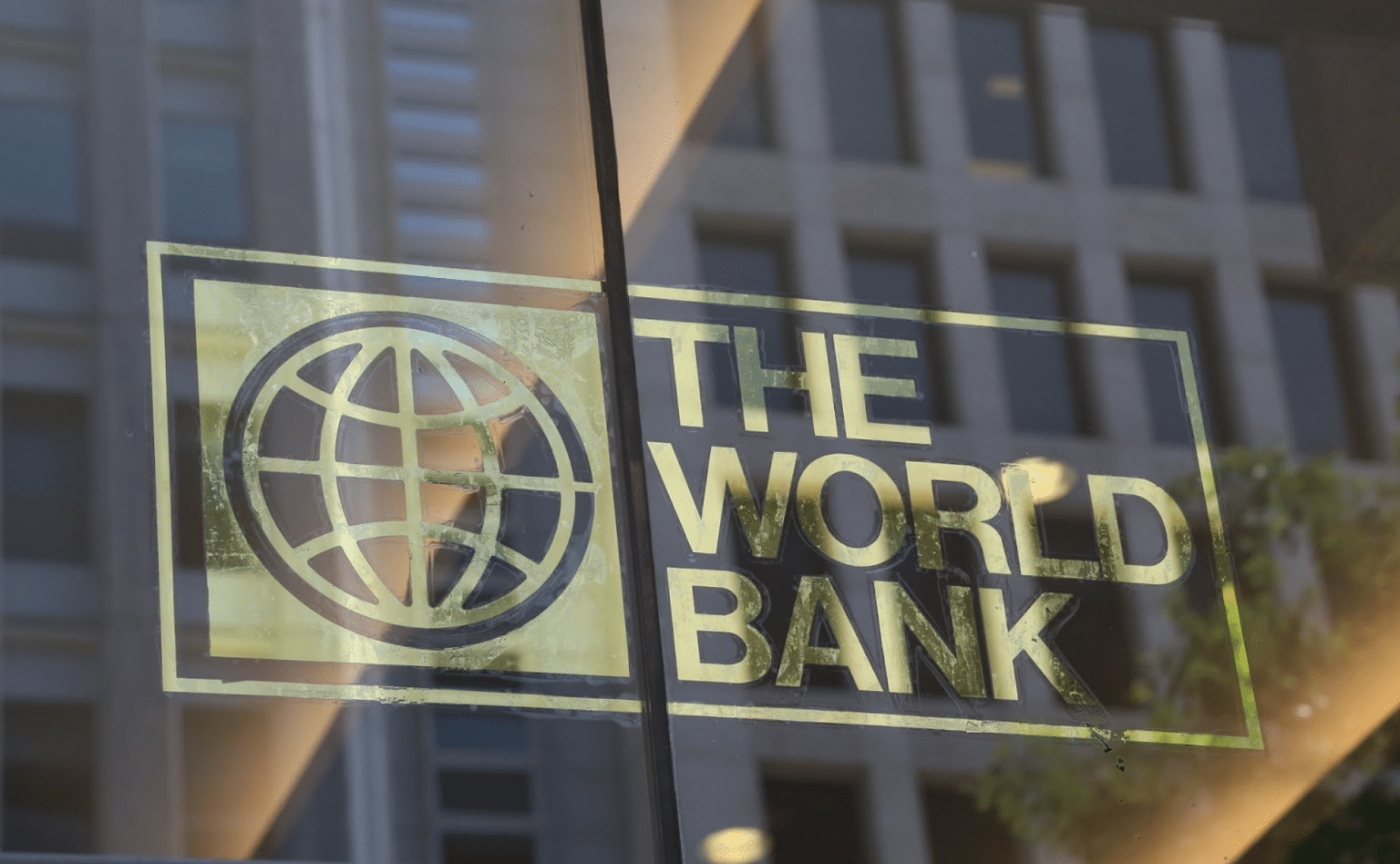 London, (Business News Report)|| The World Bank stressed that sanctions against Russia will affect global economic output more than the war itself.

World Bank President David Malpass warned people and companies not to hoard food and gasoline despite the sharp rise in prices sparked by the war in Ukraine and broad sanctions imposed on Russia.

Malpass told a virtual event hosted by the Washington Post newspaper that sanctions would have a bigger impact on global economic output than the war itself. But he said that based on current assessments, he did not expect the crisis to end the global recovery and reduce global GDP.

He expected a strong response from producers around the world to increase supplies when needed, and does not see a need for people to stockpile additional quantities in their kitchens or restaurants.

The energy supply may be increasing at a faster pace than the food supply, given that agricultural adjustments usually take about a year, he added.

The Bank warned of the growing food security concerns in the Middle East and Africa due to the Russian-Ukrainian invasion.

Carmen Reinhart, chief economist at the World Bank, said that rising energy and food prices would lead to growing social unrest in the Middle East and Africa.

Last Friday, Germany hosted an online meeting of the agriculture ministers of the G7 group to discuss the repercussions of the invasion, amid growing concerns related to the stability of food markets.

“There will be important ramifications for the Middle East, for Africa, North Africa and sub-Saharan Africa, in particular,” which had already been experiencing food insecurity, Reinhart told Reuters in an interview.

“I don’t want to be melodramatic, but it’s not a far stretch that food insecurity and riots were part of the story behind the Arab Spring,” she said, adding that successful and unsuccessful coups had increased over the past two years.

The Arab Spring protests began in 2010 in Tunisia, and then spread to five other countries: Libya, Egypt, Yemen, Syria and Bahrain.

Sudden increases in food prices can lead to social unrest, as happened in 2007-2008 and again in 2011, when riots in more than 40 countries were linked to higher global food prices.