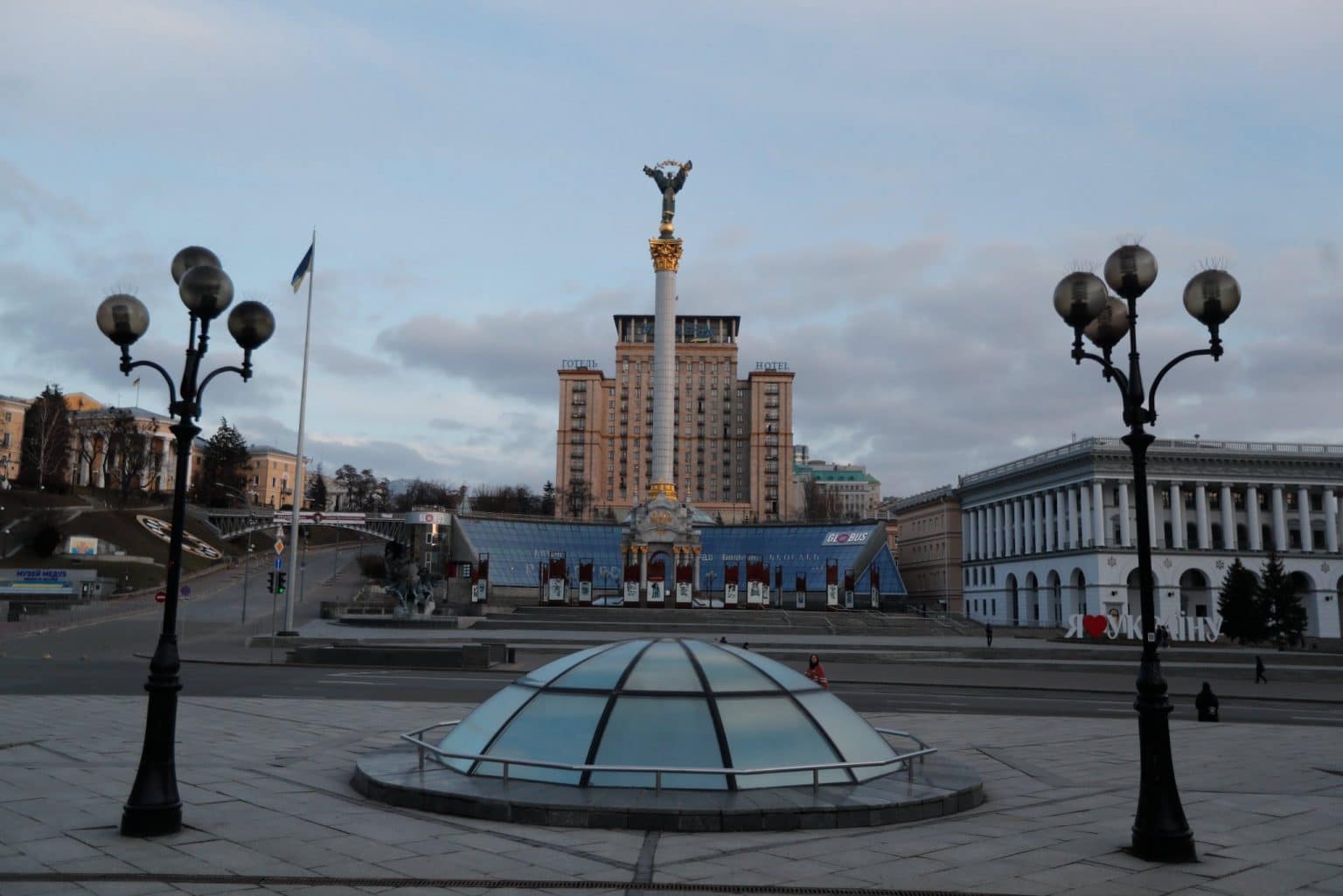 London, (Business News Report)|| Credit rating agencies have downgraded the Russian and Ukrainian economies, in light of the war between the two countries.

Standard & Poor’s lowered Russia’s credit rating to BB+, below investment grade, from BBB-, warning of further reductions, due to strong international sanctions imposed on the country after its invasion of Ukraine.

Standard & Poor’s also lowered Ukraine’s rating to B- from B.

Moody’s Investors Service also placed the credit ratings of Russia and Ukraine under review with the aim of downgrade amid the escalation of the conflict between the two countries. Meanwhile, Fitch Ratings downgraded Ukraine from “B” to “CCC”.

The invasion of Ukraine by Russia this week represents “a significant further elevation of geopolitical risk” and severe sanctions against Russia that “could impact sovereign debt repayment,” the Moody’s analysts said in a Friday statement.

“The ultimate severity of the impact of new sanctions on Russia’s credit profile will depend on their scope, the sectors targeted and the degree of coordination between Western countries,” they added.

Ukraine’s bonds have fallen by 53% on average this week, while Russian bonds have lost 45% of their value, according to Bloomberg data.

“The impact of the new sanctions on Russia’s credit rating and the severity of that impact will ultimately depend on the scope of these sanctions, the sectors they target, and the degree of coordination between Western countries,” Moody’s said.

Moody’s clarified that the aggravation or expansion of the conflict may pose a threat to the liquidity of the Ukrainian government and its external balances, in light of the large volume of external benefits on Ukraine in the coming years and its economic dependence on foreign currency funds.

Fitch said that the military invasion of Ukraine by Russia resulted in an escalation of risks to the public finances and external financing of the country, as well as to its stability in political, economic and financial terms.