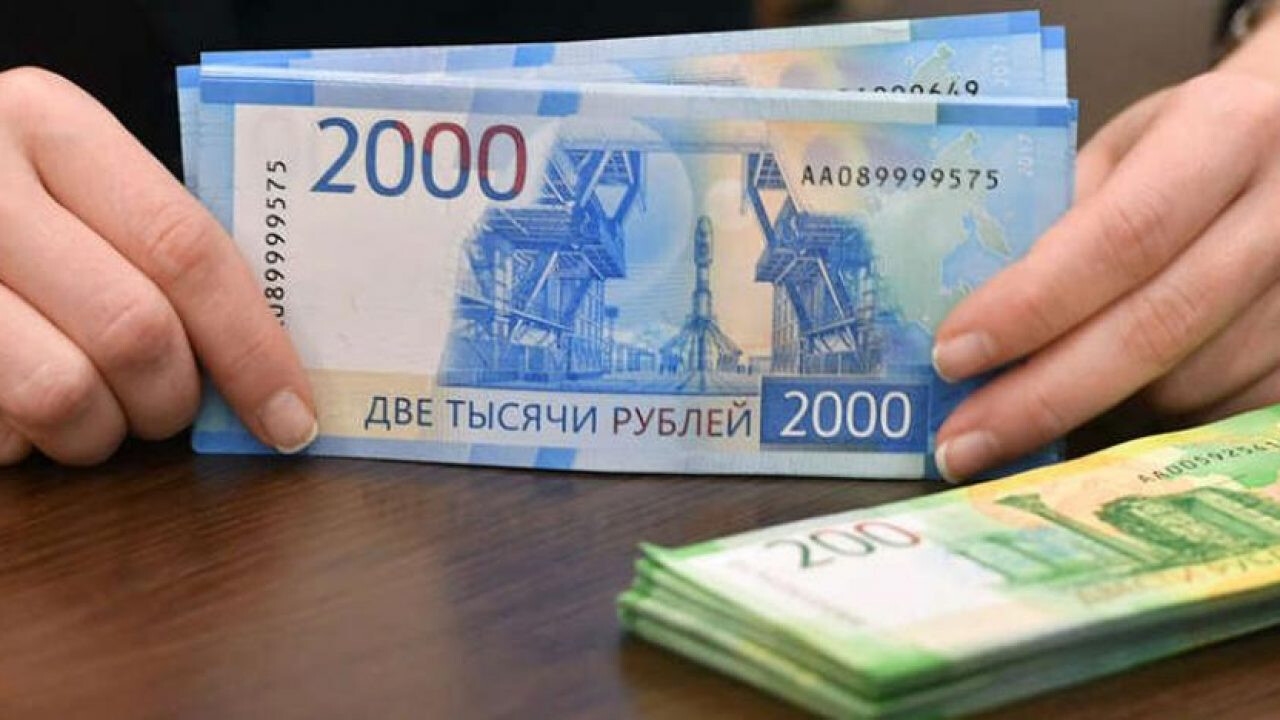 Moscow, (Business News Report)|| The Russian ruble has regained its strength and is close to making up for the losses it incurred during the start of the war in Ukraine, after achieving good rises in recent days.

During the last 14 sessions, the Russian ruble achieved gains in 13 of them, thus reducing most of its 33% decline, which it incurred in trading on its soil.

During Tuesday evening’s trading, the Russian ruble rose again and achieved more than 4% to about 86 against the US dollar, approaching its level before the war.

“The ruble’s rebound has really been the result of policies by the Central Bank of Russia to enforce buying and limit selling,” said Natalie Rivett, senior emerging market analyst at Informa Global Markets Ltd. “A ceasefire between Russia and Ukraine would likely help to support the ruble, but it’s difficult to envision any sustainable appreciation.”

However, the USD/RUB pair is still only 6% away from its key level of 81.16, the level it closed on February 23, a day before Putin launched his long-awaited military invasion of Ukraine.

Rivett said returning to these levels would be challenging given Russia’s isolation, after the United States and its allies imposed sweeping sanctions.

Guillaume Tresca, chief emerging markets strategist at Generali Insurance Asset Management, articulated the risks associated with the currency, which do not exist in a typical operating market.

The central bank’s capital controls, aimed at preventing liquidity from leaving the country, provided some support to the ruble. Russia also moved towards demanding the implementation of natural gas sales in rubles, despite the rejection of this request by the largest industrial countries.

“The strengthening has to be taken with a pinch of salt,” Tresca said. “The RUB strengthening is fragile, more driven by technical factors than a real economic improvement.”

The Russian economy suffers from the sanctions imposed by the United States and Europe, which imposed heavy sanctions on Russian businessmen and companies, and prompted Russia to take steps to preserve the local economy. 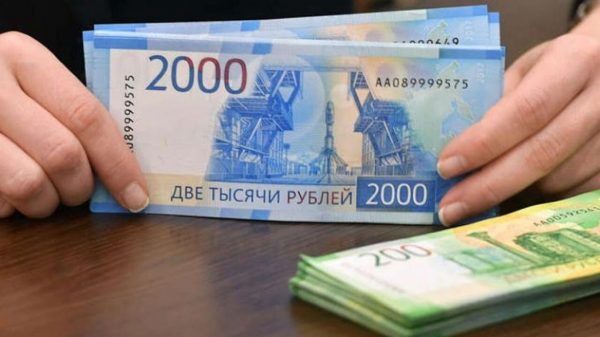