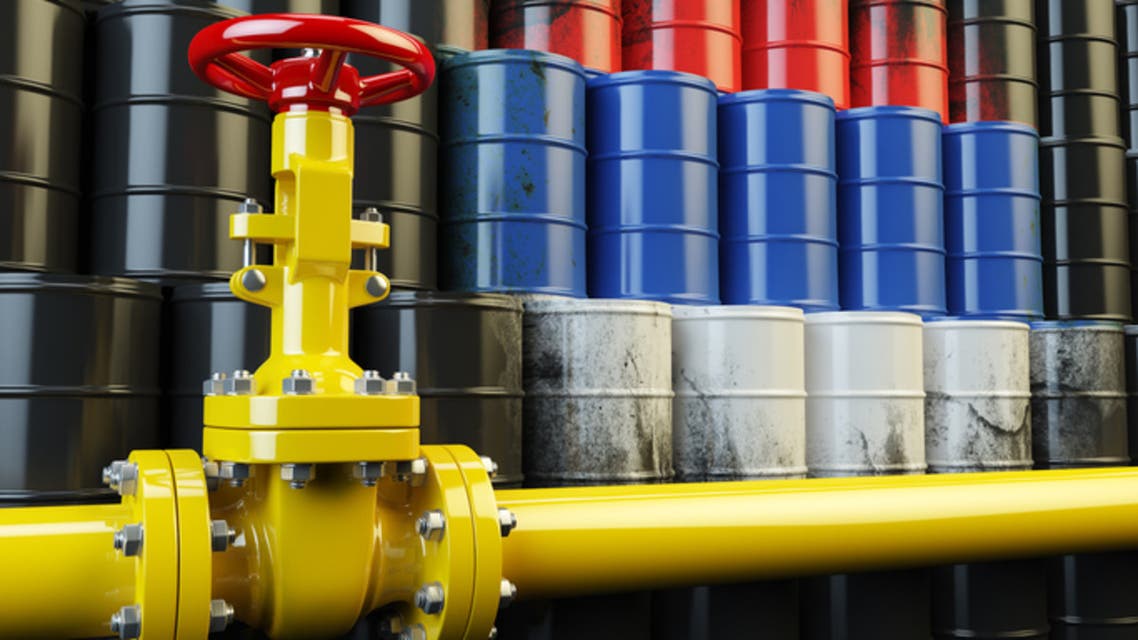 Doha, (Business News Report)|| Moscow has warned that the European and US embargo on Russian oil will raise prices to $300 a barrel.

“It is absolutely clear that a rejection of Russian oil would lead to catastrophic consequences for the global market,” Russian Deputy Prime Minister Alexander Novak said in a statement on state television.

Businessmen and companies are afraid of dealing with Russian oil in light of the imposition of a ban on Moscow’s supplies, in light of the continuation of the sanctions.

Traders and refineries around the world are now increasingly concerned about Russian crude, which made buyers wary of buying crude oil from the western ports in the Baltic and Black Seas, citing safety concerns, and fears are now spreading to the eastern ports of De Castre and Cosmino.

Informed sources told Bloomberg that a shipment of Russian oil for loading in May will be shipped from the eastern port of De Castries, which was offered by a trading company yesterday at a discount of up to $14 a barrel, compared to the record price of Dubai crude. This is much lower than last week when Trafigura Group offered Sokol Corporation at a premium of one dollar per barrel.

US lawmakers have announced the outlines of legislation blocking imports of Russian oil into the United States, although European Union governments are divided over whether to join the measure.

Russia is one of the giant oil producing and exporting countries, and it is also a major source of oil to Europe, as the continent is highly dependent on Russia for its imports of crude.