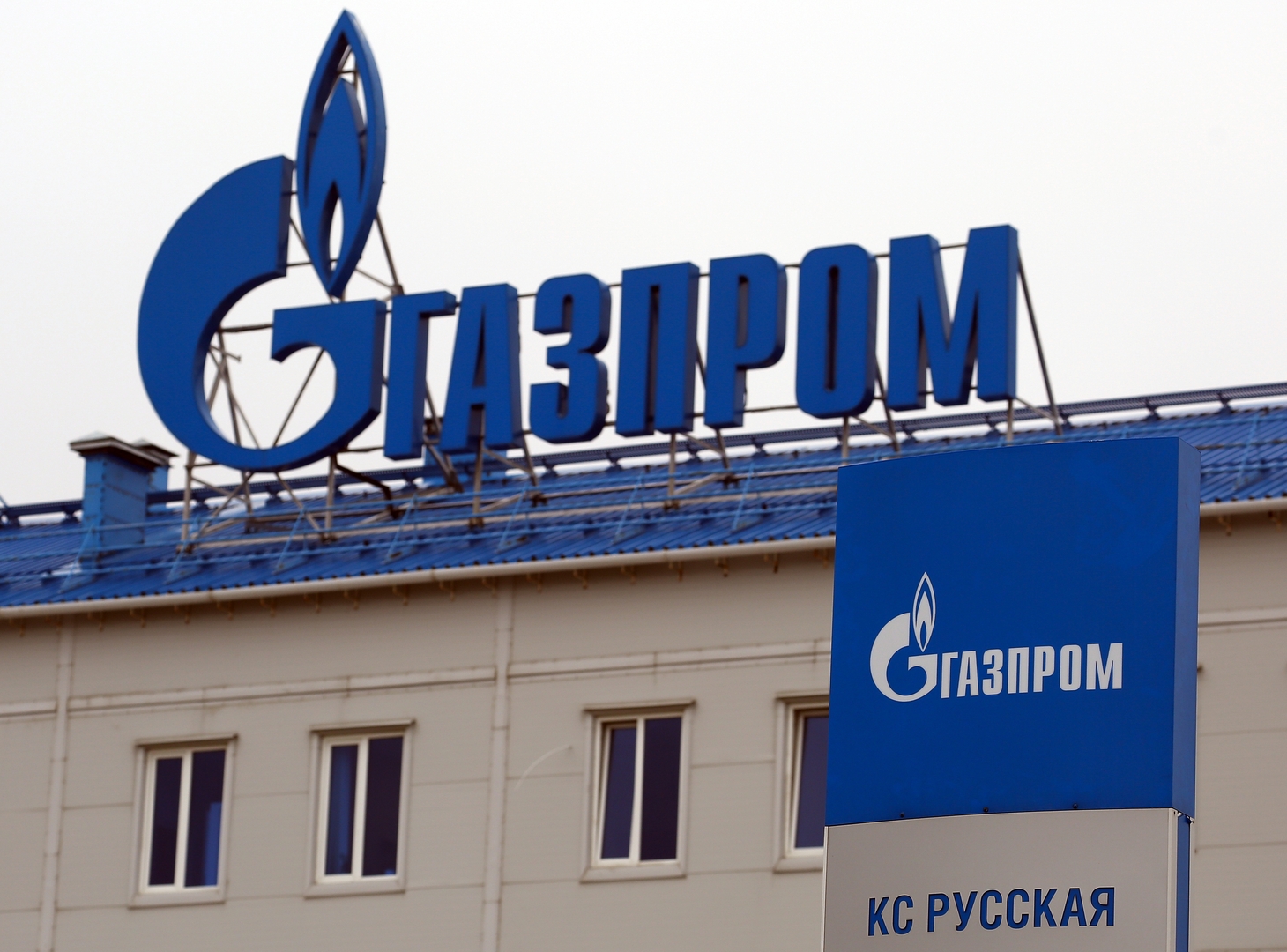 Moscow, (Business News Report)|| The Russian company, Gazprom, disclosed the quantities of gas it is pumping to Europe, showing large quantities flowing to the old continent.

Russian Gazprom said that despite the war, gas quantities are pumped to Europe via Ukraine.

A spokesman for the Gazprom, Sergei Kupriyanov, said that the quantity that will be pumped through the pipeline system in Ukraine amounted yesterday, according to the requests of European customers, to 106.6 million cubic meters.

The maximum amount that can be pumped through this system, according to contracts, is 109 million cubic meters per day, and Ukraine receives important fees for gas transit through its territory to Europe.

According to the Russian Interfax news agency, gas is not currently being pumped through the Yamal-Europe line, which transports gas from Russia through Belarus and Poland to Germany.

Instead, it added, gas from European storage facilities would be diverted from Germany to Poland, which would drive up energy prices.

In turn, Robert Habeck, German Economy Minister, stated that the gas supplies in Germany have not yet been fully secured for the coming winter.

“If we do not obtain more gas next winter and if deliveries from Russia were to be cut then we would not have enough gas to heat all our houses and keep all our industry going,” he warned in radio statements.

He added that gas is used mainly at the beginning of the supply chain, so any disruptions may cause “a domino effect”.

On relying on a single supplier such as Russia, Habek said that this was simply stupidity.

Habek went to Qatar, as part of efforts to reduce his country’s dependence on energy imports from Russia in light of the Russian war on Ukraine.

Qatar is one of the world’s largest exporters of liquefied natural gas, but most of its gas exports go to Asia.

The German minister continues his Gulf tour by visiting the Emirates today, where he intends to meet with a number of ministers.

While Germany wants alternative sources of LNG in the short term, Habik’s long-term goal is to switch to renewable energy sources, so the UAE is an important partner as a potential source of “green” hydrogen.

According to his ministry, Habek will accompany a high-ranking economic delegation on the tour, which will continue until next Monday.